Aston Villa have confirmed the signing of midfielder Emiliano Buendia from Norwich for a club record transfer fee.

Buendia was the Canaries’ player of the season as they won the Sky Bet Championship title in 2020-21 and sealed an immediate return to the Premier League, scoring 15 goals and registering 16 assists – more than any other player in the division. 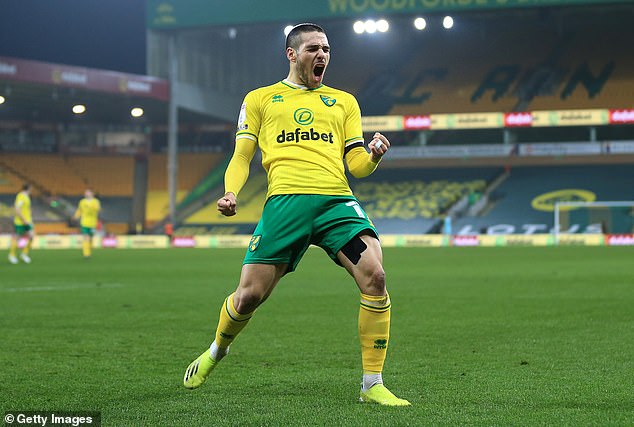 Head coach Dean Smith said on the Villa website: ‘Emiliano is equally capable as a wide attacker or as a number 10 and is a great addition to our attacking options.

‘We are delighted to have made such an exciting signing so early in the summer and look forward to Emi joining up with us for a full pre-season.’

As Sportsmail reported over the weekend, Villa had outmuscled Arsenal in the battle to secure Buendia’s signature after agreeing to pay £33m plus add-ons up to £40m, and a sell-on percentage. 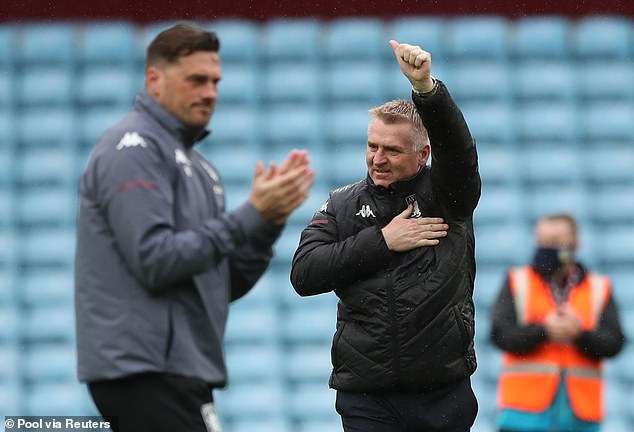 The news will come as a huge blow to Arsenal and Mikel Arteta, who had identified Buendia as a key target this summer as they look to rebuild after an underwhelming campaign.

Signing Buendia is an ambitious move from Villa and lays down their mark of intent to challenge for the Europa League places, with the midfielder widely seen as one of the most talented players outside the top flight.

Villa, who confirmed that Buendia will sign on the dotted line on Tuesday, are, however, bracing themselves for a bid for their star midfielder Jack Grealish. 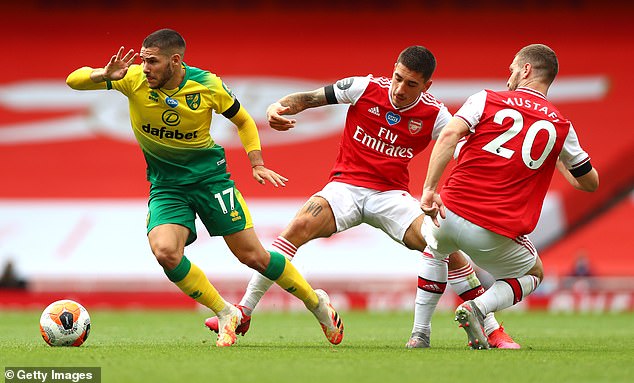 The England international has attracted interest from Manchester City and Manchester United, who are reported to be plotting £100m bids for him over the coming months.

Villa are determined to help hold of Grealish but the big-money capture of Buendia may be a sign that they are resigned to losing him this summer, with the promise of Champions League football an alluring prospect for the Englishman.

There are great similarities between Buendia and Grealish, with both players operating as attacking midfielders, technically gifted and possessing exceptional creative ability.

Norwich, meanwhile, have made a bumper profit on the Argentina playmaker, who was signed from Spanish club Getafe for around £1.6million in 2018. 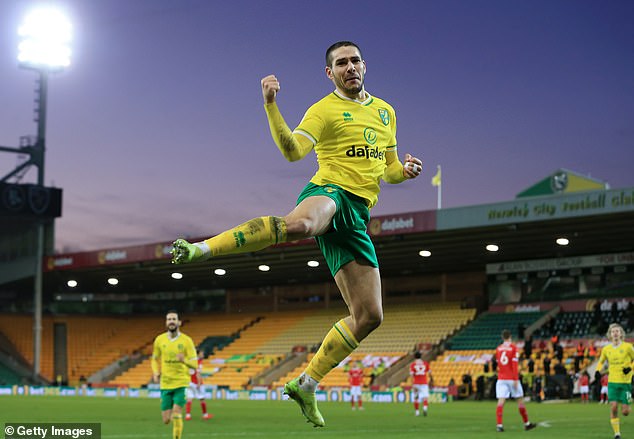 Buendia joined Norwich for a £1.6million transfer fee and made 121 appearances for the club

Buendia made a total of 121 appearances in all competitions, scoring 24 goals, across three seasons at Carrow Road.

Norwich sporting director Stuart Webber admitted once Buendia had his heart set on a move away and Villa came up with the right deal, the Norfolk club were ‘left with little option’ but to sanction the transfer.

‘Whilst we are disappointed to have lost a fantastic player, we should take a moment to be proud of the journey that both Emi and the club have been on,’ Webber told the club’s official channel.

‘From the moment our club scouts identified Emi through to Daniel (Farke) and the staff giving him an opportunity, it has been a memorable journey. Emi has been top class since the day he arrived. He has worked incredibly hard and we are proud that he has developed into both the player and person he is today. 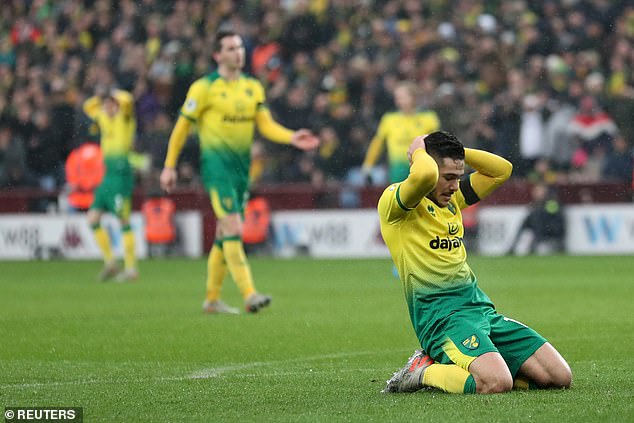 ‘I’m sure he will be the first to acknowledge what Daniel and all of the staff have done to help contribute to his success.’

Webber added: ‘Despite us not wanting Emi to leave, once he made it clear that he wanted to go to Aston Villa, and they reached the level of deal we have got to, we were left with little option.

‘He and his young family will be missed, but he leaves with our blessings, for a club-record fee, one that could reach nearly double our previous record. We look forward to watching Emi’s career develop further. He has helped us grow as a club over the last three years.

‘But now that this deal is concluded, and with the benefit of it happening early in the summer, we look forward to progressing our transfer window plans.’

Euro 2020: Scotland are ready to make history and Clarke’s squad has the talent to reach knockouts