Cash-strapped Barcelona ‘could sell THREE players to cut down their wage bill with Sergi Roberto, Junior Firpo, Samuel Umtiti, Clement Lenglet or Jordi Alba the stars who may leave’

Barcelona are looking to reduce their wage bill with three key sales during the summer transfer window.

Ronald Koeman’s side – who finished third in LaLiga and crashed out of the Champions League at the last-16 stage – are set for a squad overhaul following the pandemic.

It is believed Sergi Roberto, Junior Firpo, Samuel Umtiti, Clement Lenglet or Jordi Alba are among those who face an uncertain future at Barcelona.

Barcelona president Joan Laporta is eager to change things up at the club after hugely underwhelming campaign for the Catalan side.

According to Mundo Deportivo, representatives of several players have been summoned to the club to discuss the 2021-2022 season.

It is believed some players will be sold ahead of the coming campaign, while others will see their salaries docked. 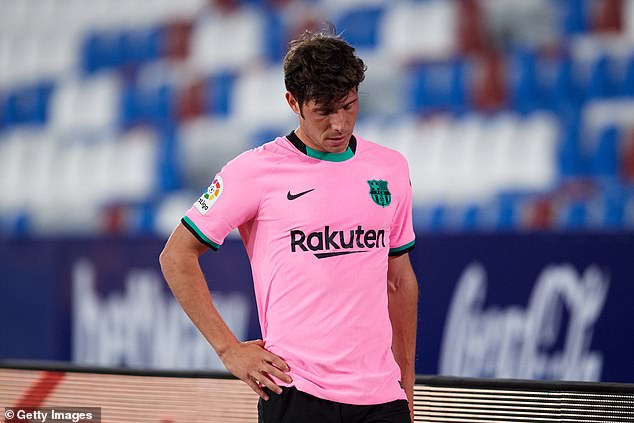 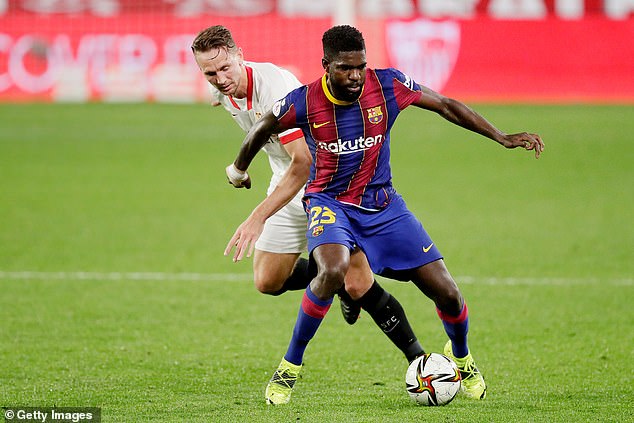 Roberto, who is under contract with the Catalans until 2022, had hoped he could reach an agreement with the club over a contract extension. However, according to reports, this is no longer Barcelona’s intention.

Nevertheless, Roberto’s agent, Josep Maria Orobitg, claims he has not yet received a subpoena from the club and admits no discussions over a departure have taken place.

Barcelona are also eager to sell Umtiti this summer – having given him several opportunities to prove himself since his arrival in 2018.

Umtiti has failed to cement his place in the Barcelona starting XI after struggling with fitness due to an on-going knee issue.

However, the 27-year-old has never agreed to undergo surgery to solve the problem that saw him fall from grace.

While Lenglet is another player who’s future at Barcelona remains up in the air. The Catalans reportedly view Lenglet a good squad player but not an essential one. 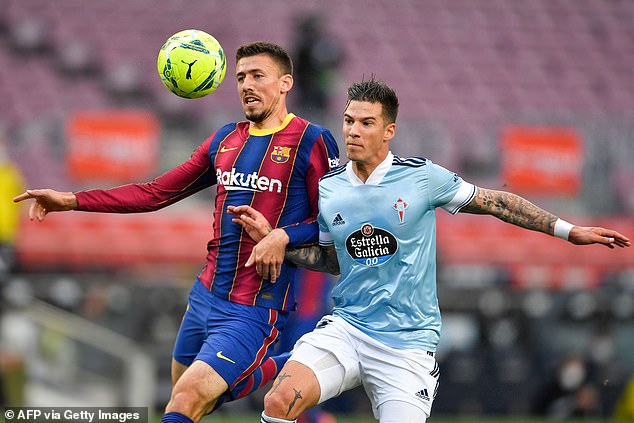 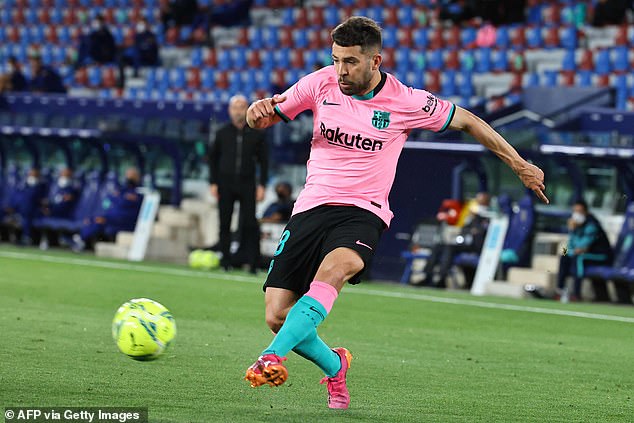 Meanwhile, Barcelona are eager to keep hold of Alba, but they need to discuss the player’s current contract.

The LaLiga giants want to talk to the 32-year-old to see if an agreement can be reached to adapt his salary given the financial ramifications of the pandemic.

Dembele is another player who has been discussed as a potential summer sale. The Catalan’s are eager to keep hold of the 24-year-old, however, he is said to be dragging his heels over a contract extension.

Should Dembele refuse Barcelona’s offer, he will be sold in the summer transfer window despite being contract to the club until 2022.