EFL has landed a £900,000 deal with PUMA to provide footballs for the 5,700 matches which will be played by the 72 football league clubs during the next three years, ending a 45-year association with Mitre

The English Football League has landed a £900,000 deal with PUMA to supply the league’s 72 clubs with match balls in all competitions from next season.

The surprise announcement will see PUMA replace Mitre, which has provided the league’s footballs for 45 years.

The new balls will be in use in the 1,891 matches football league clubs are due to play across the Sky Bet Championship, League One, League Two, Carabao Cup and Papa John’s Trophy each season for the next three years. 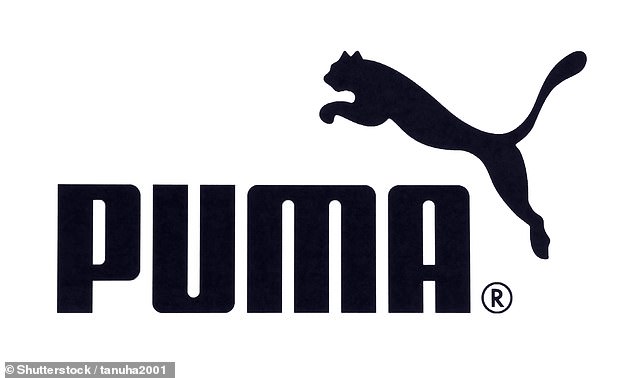 Through the agreement, PUMA, is extending its football partnerships that already include seven clubs and high-profile players, such as James Maddison, Olivier Giroud and Harry Maguire.

After 15 months mostly without fans, the EFL is seeking revenue and the agreement brings much needed income, which Sportsmail understands is around £900,000.

‘Brands always talk about telling stories but there’s no greater story-telling than the drama that unfolds at EFL grounds across England and Wales,’ said Ben Hughes, General Manager of PUMA UKI said. Whether it’s one of the League’s showpiece cup finals or a midweek match in November, the EFL inspires fans to dream and communities to unite. 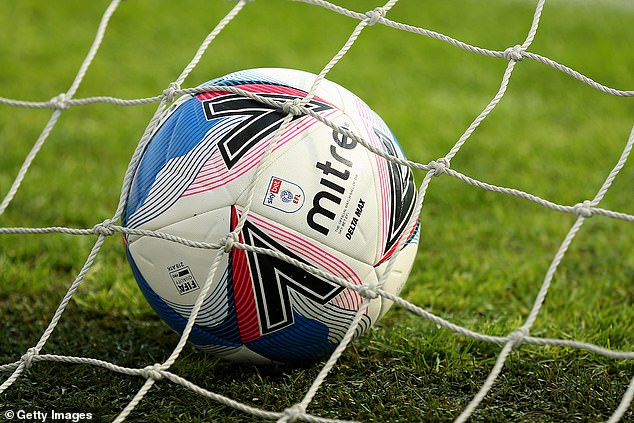 Obtaining sponsors for football activities has been challenging during the pandemic, with the value of contracts generally considered to be down, according to analysts, and the offer from Puma was believed to be too good to ignore..

‘PUMA ticks a lot of boxes,’ said Kieran Maguire, a football finance expert at the University of Liverpool. ‘There is no negative there. It is a sports brand and a good fit. PUMA is good.

‘And while £1 million between 72 clubs is not going to go that far, it is better than not having a million especially after the impact of the Covid pandemic.’

The EFL’s total revenues in 2019 were £179 million made up of sponsorship deals and broadcasting revenue, including SkyBet, Papa Johns and Carabao sponsorship and income from iFollow. 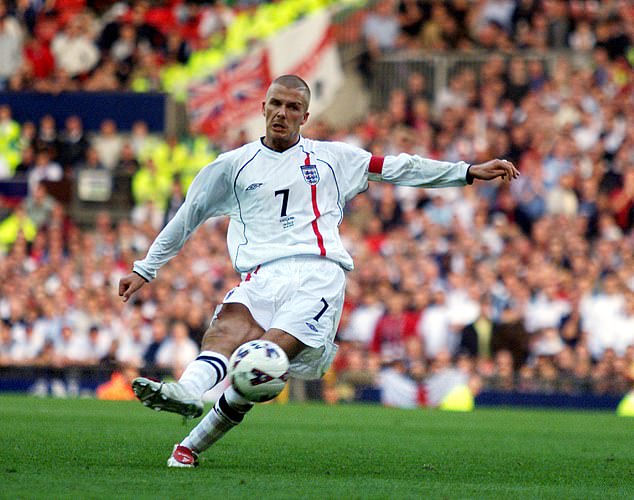 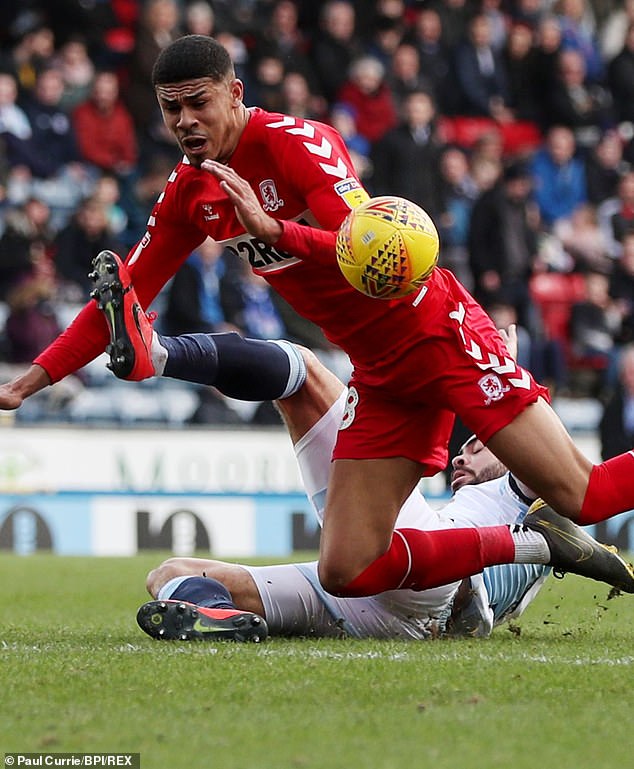 ‘As a well-established global brand, we’re excited to see this new product used across all EFL competitions during 2021/22 and in future seasons.

PUMA not only partners with Leagues, clubs and players, but further drives the game forward with its impressive grassroots and community work.’

In a tweet, Mitre acknowledged the end of an era.

‘A warm and sincere thank you to our historic partners of 45 years @EFL,’ the company’s statement said.

‘A journey that has seen some of the most iconic moments in EFL history: goals, saves, tackles and more all made possible by the Mitre ball on the pitch. Many memories made and always to be remembered.’

A warm and sincere thank you to our historic partners of 45 years @EFL, a journey that has seen some of the most iconic moments in EFL history: goals, saves, tackles and more all made possible by the Mitre ball on the pitch. Many memories made and always to be remembered. pic.twitter.com/6tYDgxHqKG

Man United, Man City and Chelsea on alert as Barcelona wonderkid Moriba ‘could leave this summer’