From the Madejski to Munich! Bayern complete free signing of Omar Richards from Reading on a four-year deal where he will compete with Alphonso Davies for the left-back berth… as England U21 star describes move as a ‘dream come true’

Bayern Munich have completed the signing of Reading defender Omar Richards on a free transfer.

Sportsmail revealed back in March how the 23-year-old had agreed terms with German champions with his deal at Reading to expire next month.

And with the Championship campaign done and dusted for the Royals, Bayern have snapped up the left-back on a four-year deal.

Richards, who made 42 appearances for Reading this season, has been handed the No 3 shirt and will compete with Alphonso Davies for a spot on the left-side of the Bayern defence after the Canadian international made the position his own last season.

After putting pen to paper on his new Bayern deal, which will take him through until 2025, Richards revealed it was a ‘dream come true’ to sign for the Bundesliga giants.

‘My move to Bayern is a great honour for me,’ Richards told the club’s official website. ‘A dream becomes true. I am proud to be able to wear the traditional jersey of one of the world’s largest clubs.

‘I hope that I can help the team to continue to be successful in the future. My thanks go to those responsible at Bayern for their trust. Our conversations were very convincing. I can’t wait to be on the pitch for Bayern. We are who we are!’ 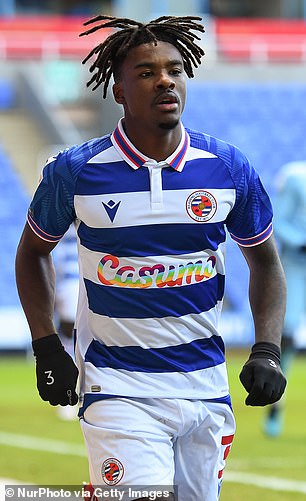 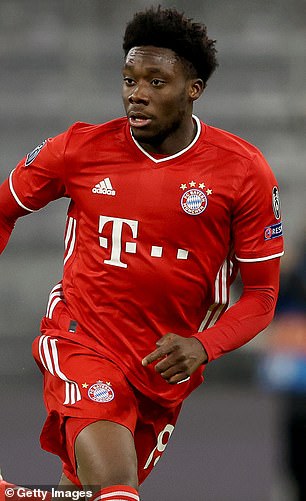 Bayern’s sports director Hasan Salihamidzic added: ‘We are delighted that Omar is coming to Bayern.

‘Omar is a technically fine player for the left defensive. He finds good solutions in the game forward, he is very attentive and we trust him to play a good role for our team.’

Richards made his Reading debut under Jaap Stam on the opening day of the 2017-18 season and has been a regular ever since.