Zlatan Ibrahimovic fined £45,000 by UEFA for having ‘a financial interest’ in betting company

Zlatan Ibrahimovic fined £45,000 by UEFA for having ‘a financial interest’ in a Malta-based betting company… with AC Milan receiving a further £21,000 fine for striker’s involvement

Zlatan Ibrahimovic has been fined £45,000 fine by UEFA for his involvement in a betting company.

The 39-year-old striker has been reported to own a 10 per cent stake in Bethard, a Malta-based gambling website, through his company Unknown AB.

It is against UEFA regulations to have a financial interest in a gambling company, and the organisation announced it has fined Ibrahimovic as well as his club AC Milan.

Zlatan Ibrahimovic has been fined £45,000 by UEFA for involvement in a gambling company 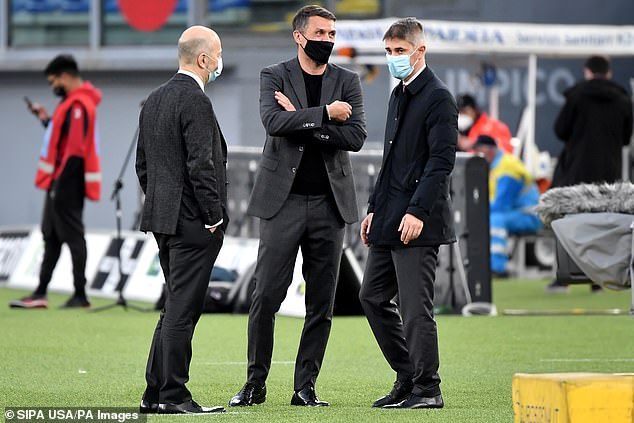 The organisation also announced they have fined the striker’s club AC Milan £21,000

‘To fine Mr. Zlatan Ibrahimovic €50,000 for violating Article 12(2)(b) of the UEFA Disciplinary Regulations (DR), i.e. for having a financial interest in a betting company.

‘The Chairman of the UEFA Appeals Body also issued Mr. Ibrahimovic with a directive aimed at ceasing the player’s association with the relevant betting company.

‘Finally, the Chairman of the UEFA Appeals Body decided to warn and fine AC Milan €25,000 for violating Article 12(2)(b) of the UEFA DR (in connection with Article 8 of the UEFA DR) for its player, Mr. Zlatan Ibrahimovic, having a financial interest in a betting company.’

Ibrahimovic was revealed as an ambassador and co-owner of Bethard in 2018, with it recently reported that the Swede’s company is the fourth largest owner in Bethard. 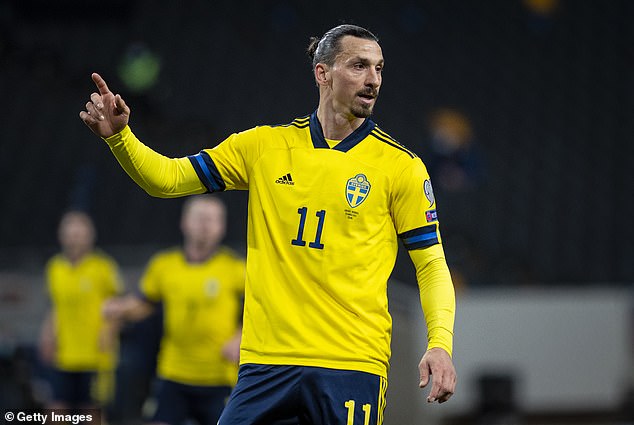 ‘I have obviously been intensively courted by betting companies throughout my career, but up until now I have not been presented to anything that has triggered me,’ Ibrahimovic said in 2018.

‘With Bethard, there was something different. It’s a company with Swedish roots, the founders are from my home town and they are true challengers who really wants to do things differently’.

Last month, Swedish newspaper Aftonbladet reported that the Swedish Football Association have been aware of the situation for the last three years, and it was the reason that Ibrahimovic was not called up for the 2018 World Cup.

The striker was set to feature for his country at this summer’s Euros, after an impressive season for his club in Serie A.

However, a knee injury has ruled Ibrahimovic out of the tournament and it remains to be seen whether he will play for Sweden again in the future. 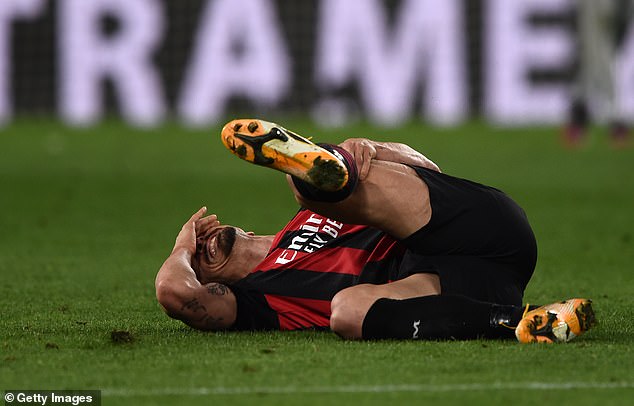