Mallik Wilks’ late penalty secured Hull’s promotion to the Sky Bet Championship and edged closer to the League One title in a 2-1 win at Lincoln.

Josh Magennis put Hull into an early lead, only for the visitors to be pegged back by Lewis Montsma’s effort.

But just when Hull feared a frustrating draw, up popped Wilks with the winner from the penalty spot to seal their place in the second tier. 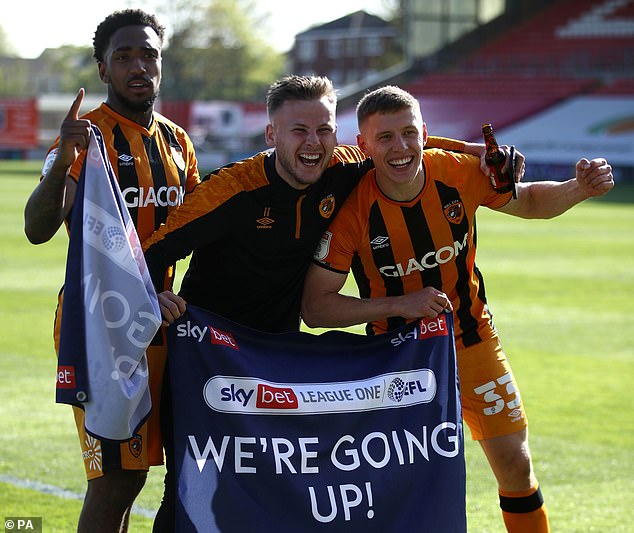 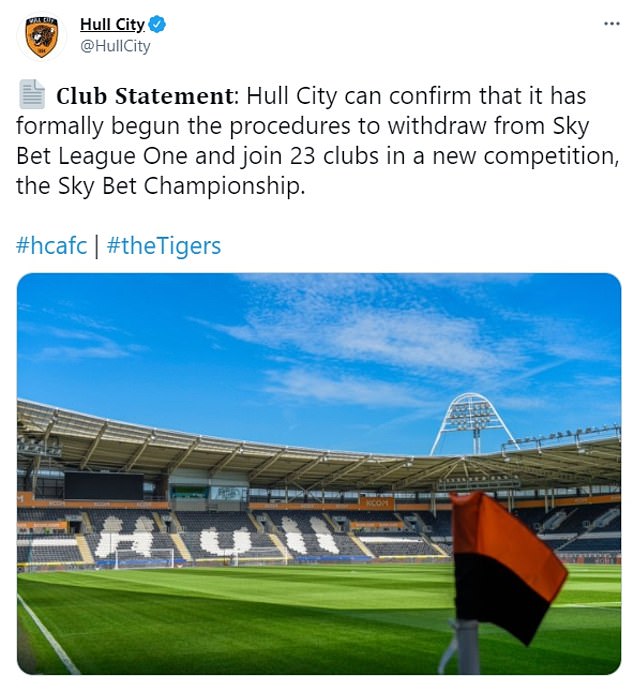 Peterborough’s 1-0 win at Charlton, however, meant that Hull were not able to pop the champagne on a title victory.

Charlie Wyke’s brace took his tally to 30 goals in all competitions for third-placed Sunderland, but the Black Cats could only draw 3-3 with Accrington.

Colby Bishop found the net for Stanley, before a Luke O’Nien own goal dragged the visitors back level at 2-2.

Max Power thought he had snatched back the win for the Wearsiders, only for Sean McConville to net late on and thwart the hosts. 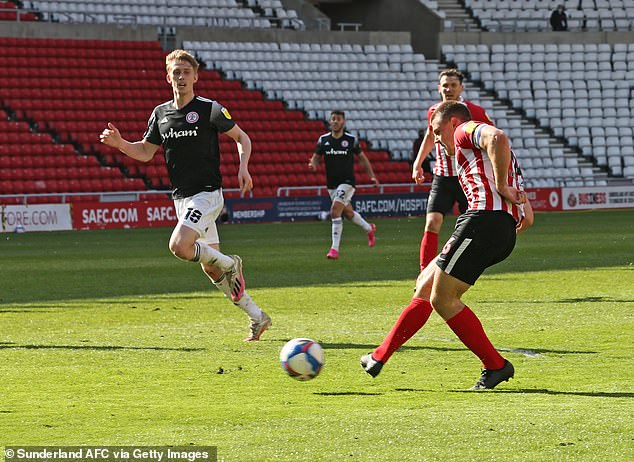 Matt Taylor struck twice with a Joe Edwards own goal also helping out as Oxford saw off Plymouth 3-1.

Niall Ennis was on target for the Pilgrims but it was a tough day on the road for the men from Devon.

Centre-back Matthew Pennington’s goal did the trick for Shrewsbury, who dented Blackpool’s play-off chase with a 1-0 win on their travels.

Northampton struck twice in four minutes through Ryan Edmondson and Fraser Horsfall to pinch a 2-2 draw at Gillingham. 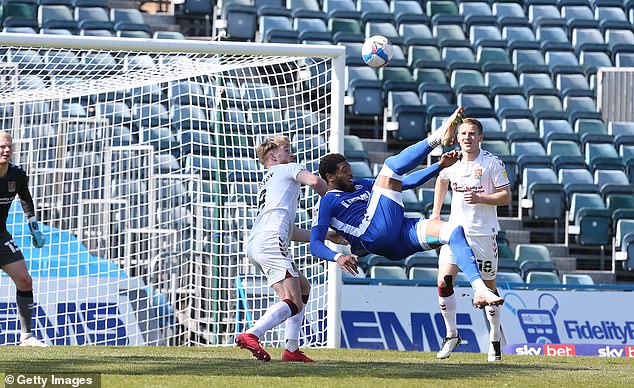 Vadaine Oliver and Olly Lee had the hosts in control at 2-0 heading into the last 20 minutes, only for the Cobblers to turn the tables at the death.

Joe Piggott missed a penalty as AFC Wimbledon played out a goalless draw at Ipswich.

First Charlie Kirk thought he had snatched the win for the hosts, only for Matt Done to level for Dale in the seventh minute of second-half stoppage time.

Joey Barton’s Bristol Rovers were officially relegated to League Two thanks to a 1-0 loss at play-off hopefuls Portsmouth. 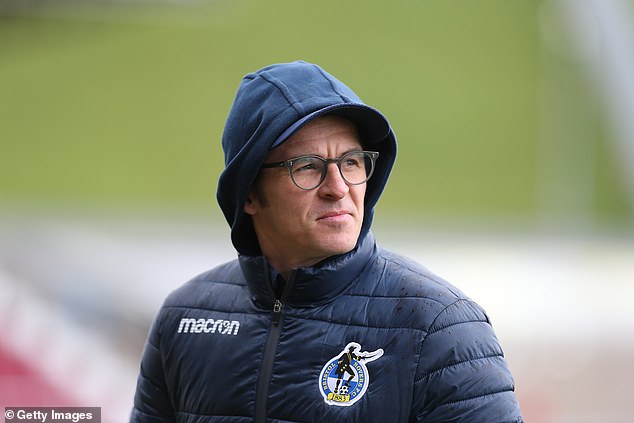