Eddie Howe has distanced himself from an imminent move to take the vacant managerial reins at Celtic.

The former Bournemouth boss has emerged as a prime candidate to replace Neil Lennon, who was sacked in February following a disappointing season.

There has been suggestions that Howe was close to being appointed Celtic manager – but in a statement issued to Sportsmail on Wednesday night the 43-year-old indicated he was not close to returning to football.

A representative for Howe said: ‘There has been significant interest in Eddie from a number of clubs.

However, talks of any deal being close are extremely premature. His plan remains to not return to management until the summer at the earliest.’

Howe has been on a sabbatical since leaving Bournemouth at the end of last season but is considering offers ahead of his return to management. 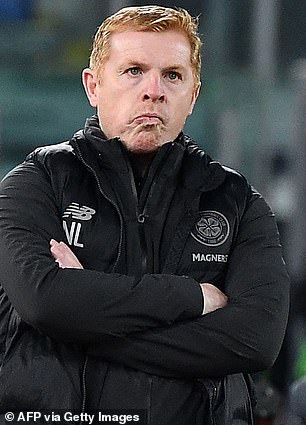 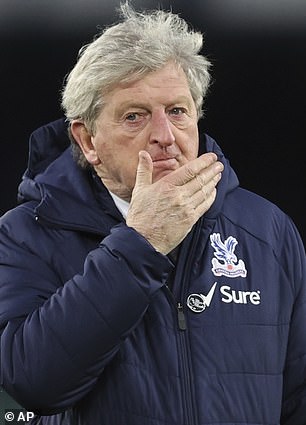 Indeed, the former Burnley boss features on Crystal Palace’s shortlist should they decide not to extend Roy Hodgson’s contract, which expires at the end of the season.

Hodgson, 73, is the oldest manager in the English top flight and is now into his fourth year as manager at Selhurst Park.

Hodgson, from Croydon west London, started his playing career with the Eagles after breaking through to the senior squad in 1965.

He returned to Premier League managerial duties with Palace in 2017 after stepping down as England manager, replacing the now current Holland boss Frank de Boer at Selhurst Park.