Barcelona are open to bringing Neymar back to the Nou Camp but only on a free transfer when his Paris St-Germain contract expires in 2022.

The Brazilian has been in France since he left Barcelona in 2017 in a shock £198m move, but has been unable to lead the Parisians to a Champions League title in his time at the club.

Neymar was expected to renew his contract at PSG, rather than letting his current deal run into its final season, but negotiations have been put on hold and Mundo Deportivo report a sensational return to Barcelona could be a possibility. 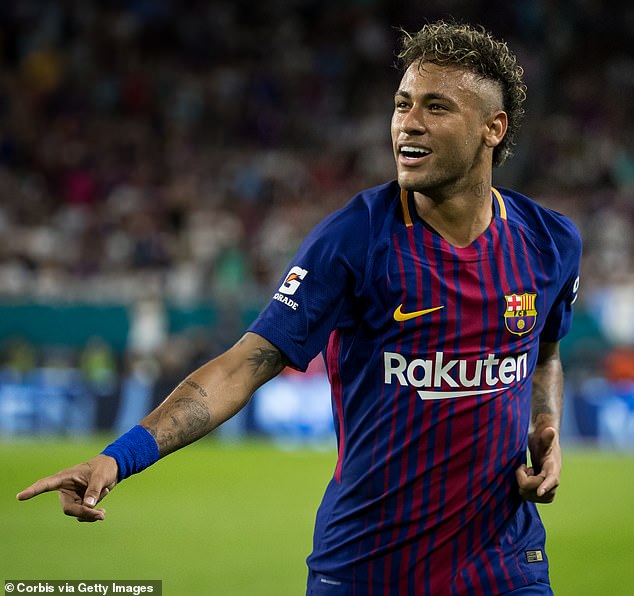 The Spanish side are focused on keeping Lionel Messi this summer and are trying to convince him to sign a new contract, but they are reportedly also willing to wait to bring Neymar back to Spain and to reunite him with their talisman.

However, a big money move seems extremely unlikely, and a potential move to Barcelona will only happen if the 29-year-old agrees to runs down his contract with PSG and moves on a free transfer in 2022.

The Brazilian star has certainly made no secret of his desire to play on the same team as Messi once again.

Speaking at the end of last year, Neymar said: ‘What I want most of all is to play with Messi again, to be able to enjoy him once again on the pitch.’ 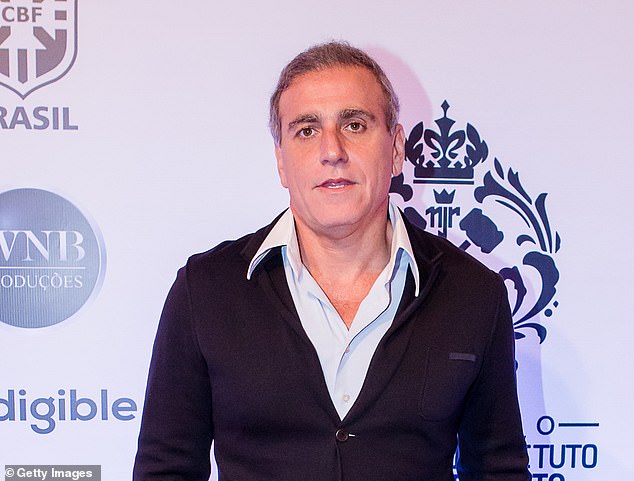 And Neymar’s former agent Andre Cury made it clear that he believes the forwards will play together in the future, and it won’t be in Paris as seemed more likely last summer.

‘Neymar has an open door at Barcelona, their fans knows he made a mistake and even he recognised it some time later,’ Cury told El Litoral.

‘Two years ago, Neymar formally asked me to return to Barcelona. We tried and we were really close to getting him out of Paris. But, because of some details, it didn’t happen. 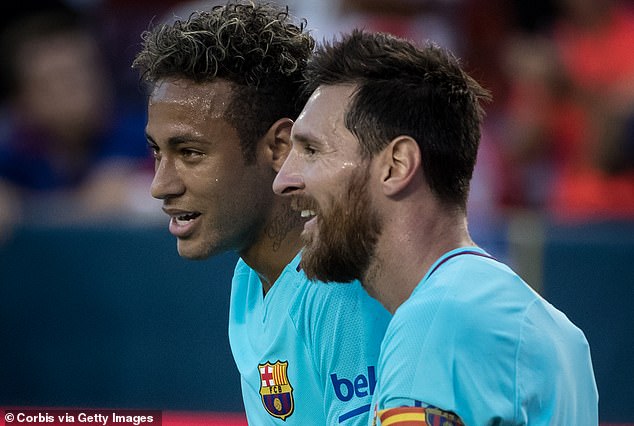 ‘Laporta is the only one who can bring them back together again. Messi won’t leave Barcelona – he decided that his history is in Barcelona and I’m very clear on that. Neymar will play with Messi again, but in Barcelona.’

The duo formed a fearsome partnership in Spain between 2013 and 2017, with Neymar scoring 105 goals and assisting a further 59 during his spell at Barcelona.

Of those 59 assists, 22 were for goals scored by Messi, and should new club president Joan Laporta manage to persuade the Argentina to stay at Barcelona this summer, a move the following year for Neymar may well be on the cards.