8,000 fans WILL return for Carabao Cup final between Tottenham and Man City as NHS staff get tickets

8,000 fans could return for the Carabao Cup final next month with Tottenham and Man City each set to receive just a QUARTER of the tickets because the majority will be given to NHS staff and local residents

The Carabao Cup final between Manchester City and Tottenham next month is set to be used as a test event for the return of fans and a tribute to the NHS following talks between the EFL and the Government.

Sportsmail has learned that under the latest proposal, a maximum crowd of around 8,000 could be admitted to Wembley, with the majority of tickets to be given away to NHS staff and local residents.

City and Tottenham would also receive a small allocation of tickets for their own fans of no more than one quarter of the overall attendance, which has yet to be agreed. Discussions are on-going between the EFL, FA and the Government, with a range between 4,000 and 8,000 under consideration.

Sportsmail can reveal that 8,000 fans could be present for April’s Carabao Cup final 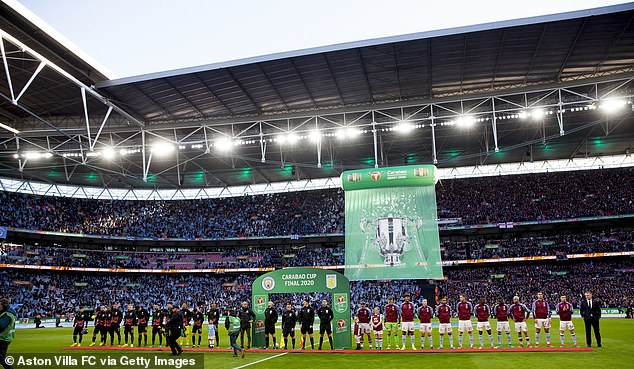 Access to Wembley for the game on April 25 will also be restricted, with talks ongoing over whether a vaccine certificate or a negative Covid test will be required to gain entry to the stadium. It is unclear whether fans will be allowed to travel from Manchester.

The Carabao Cup final was not on the original list of pilot events announced by the Government but the EFL have lobbied hard to be included. 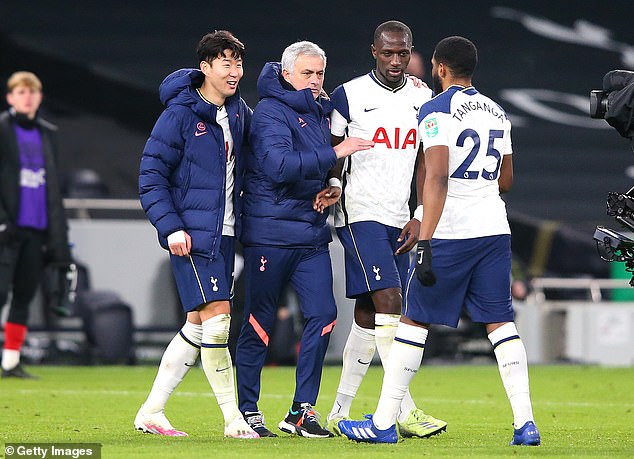 Unlike the previous test events that were held earlier in the season, it is unlikely that any clubs will be asked to stage pilots.

The Premier League will use their shareholders’ meeting on Friday to ask clubs to approve plans to move the final two rounds of fixtures back a few days to enable them to be played with fans in stadiums after May 17.

The clubs are unlikely to object as such a move would ensure they each get a home game with fans in attendance, and broadcast partners Sky Sports and BT Sport have already given their blessing. 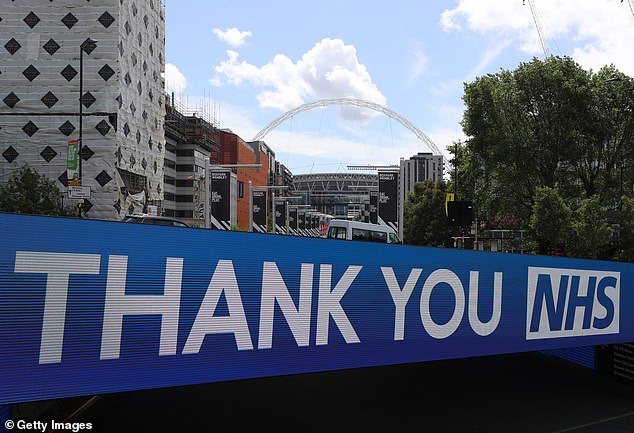