The 21-year old is impressing on loan at League One Sunderland, who are keen to make his move permanent but his performances have alerted Championship sides too, such as Bristol City and Huddersfield Town.

Wolves rate Sanderson but with competition for centre back places fierce they are likely to consider offers in the summer with just one year left on his contract. 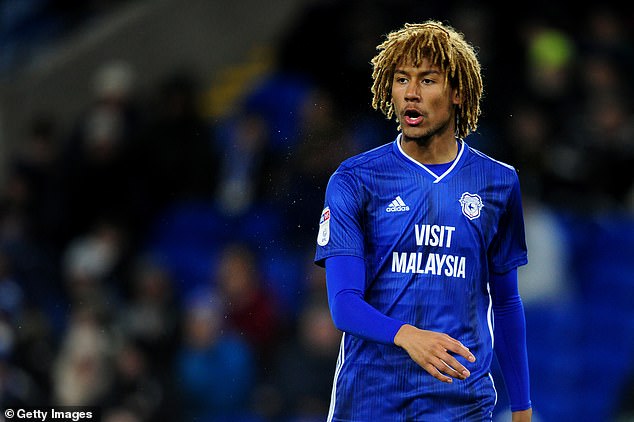 The centre-back had a loan spell last year at Cardiff, who are one of the clubs interested in him

Sanderson has revelled in his spell under Sunderland boss Lee Johnson. He opened the scoring with a seventh minute header in the 2-0 win over Rochdale on Saturday to help push Sunderland into fourth place.

He has earned plenty of plaudits with former players and observers saying he is one of their best loan signings in recent years.

For his part, it is understood Sanderson would be interested in staying with Sunderland should they gain promotion, particularly following the takeover by Kyril Louis Dreyfus.

Cardiff City and Sheffield Wednesday expressed interest earlier in the season and are monitoring his progress while Bristol City and Huddersfield have now been alerted to his potential availability. 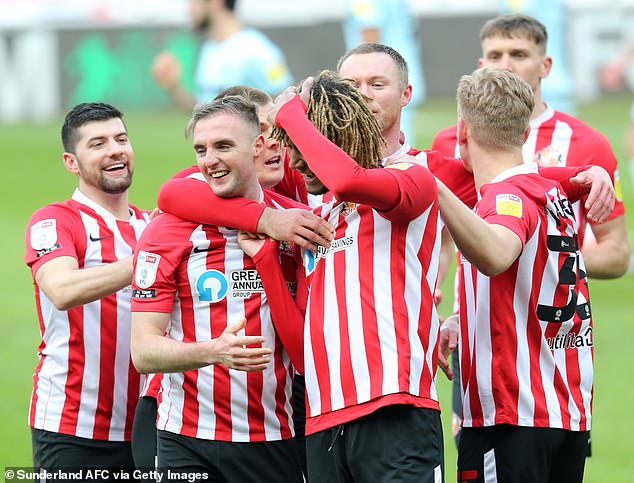 Rangers 3-0 St Mirren: Steven Gerrard’s side are now just ONE POINT from the Scottish title