AC Milan returned to form with an enthralling 2-1 victory away to AS Roma on Sunday that a restored a four-point gap to Serie A leaders Inter.

The visitors hit the bar and had two goals disallowed before Franck Kessie scored from the penalty spot to give them a deserved half-time lead.

Roma, who also had a goal chalked off in the first half, quickly responded after the break when midfielder Jordan Veretout curled in his 10th league goal of the season. 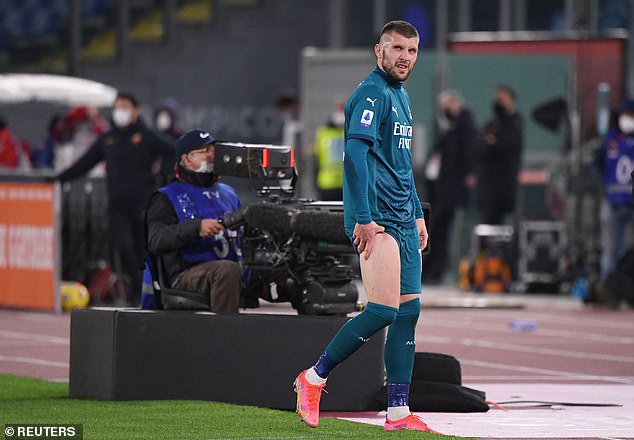 However, the Croatian came off injury shortly afterwards to be replaced by Rade Krunic 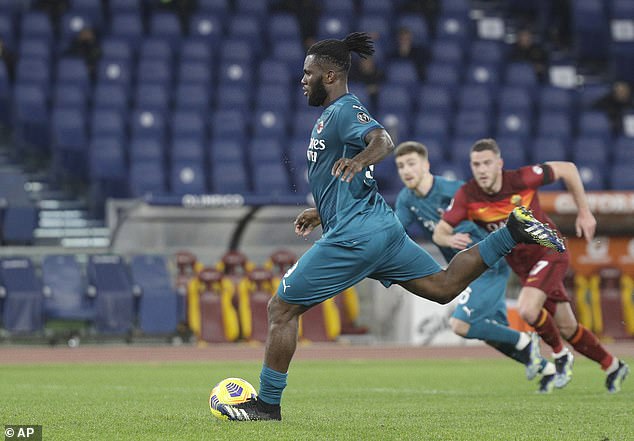 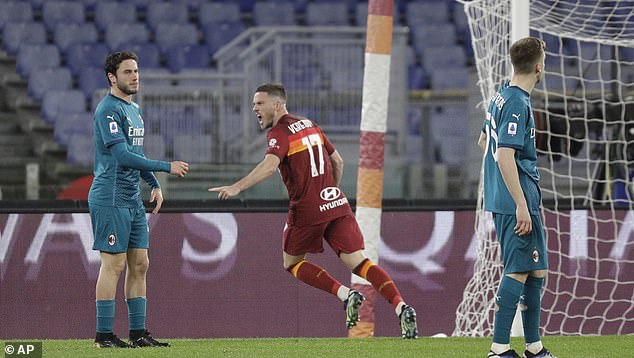 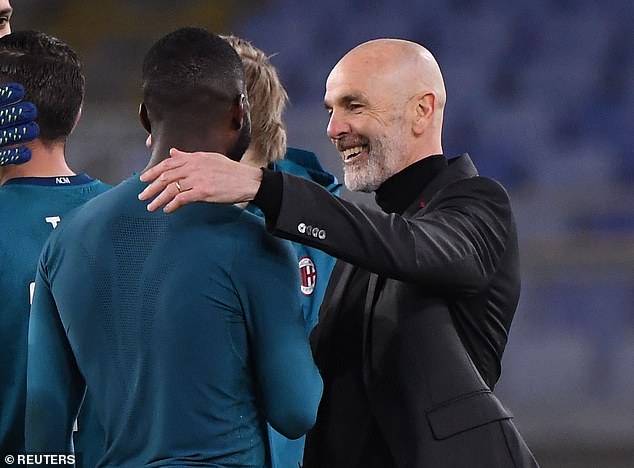 But a superb turn and finish from Ante Rebic put the visitors back in front after 58 minutes and they held on despite late pressure from the hosts.

The victory ends a four-match winless run in all competitions for Stefano Pioli’s side, whose hopes of a first Serie A title in 10 years suffered a blow following back-to-back league defeats to Spezia and Inter.

Milan remain second on 52 points, four behind Inter and six ahead of Juventus in third, while Roma remain fifth with 44 points.