Barcelona ‘line up move for highly-rated Inter Milan defender Alessandro Bastoni’, but Italian giants would demand DOUBLE the £26m they paid Atalanta in 2017

The 21-year-old has become a regular fixture in the heart of the defence for the Nerazzurri over the past two seasons.

This season he has made 28 appearances in all competitions, as Inter Milan sit four points clear in hunt of their first Serie A title since the 2009-10 season.

According to Italian website Calciomercato, his performances have raised the eyes of Barcelona who have identified him as a target for their defence.

The Spanish giants are looking to freshen up their defensive options with club legend Gerard Pique now 34-years-old.

One potential issue for the club though is that Inter Milan would reportedly demand double the £26m they paid Atalanta for Bastoni in 2017.

The club see Bastoni as ‘indispensable’ and would make it difficult for Barcelona to sign the youngster.

Barcelona are in deep financial turmoil due to the effect Covid-19 has had on football.

The Catalan giants find themselves in an increasingly precarious financial situation, with it previously being reported that their net debt is approaching €1billion with €420m of that amount owed in the next 12 months. 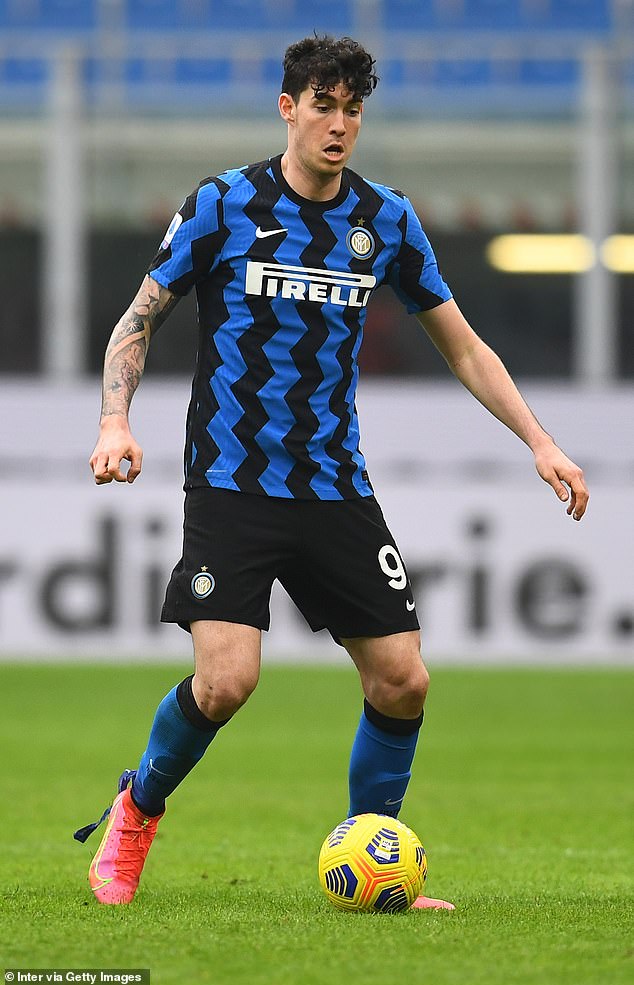 However the Spanish giants know they need to freshen up the team to keep up with their competition both in Spain and Europe.

Bastoni had loan spells back at Atalanta and Parma after signing for Inter Milan in 2017.

He broke into the first-team last season and has made 61 appearances for the club.