Former Inter Milan goalkeeper Julio Cesar has revealed he clashed with Jose Mourinho regarding celebrations for the club’s Serie A title in 2009.

Inter were in a hotel ahead of their game against Siena the following day when they watched city rivals AC Milan lose 2-1 away at Udinese in May 2009, which mathematically sealed their fourth straight league crown.

The ex-Brazil international admitted he and his team-mates ‘went crazy’ when the final whistle blew and suggested they make their way to the Piazza del Duomo, the main square in Milan where Inter celebrate their titles with the fans. 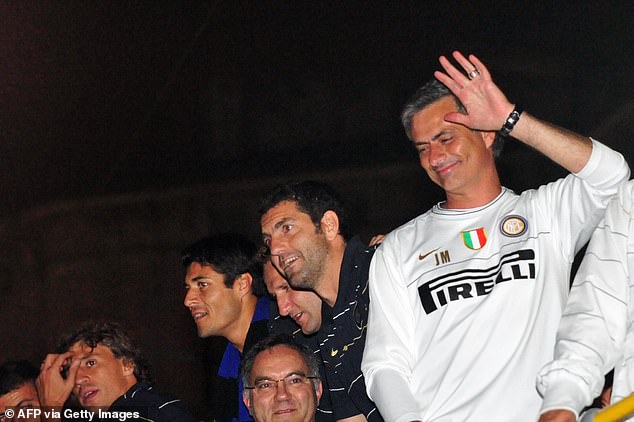 But writing about his life and career for The Players Tribune, former QPR shotstopper Cesar revealed how he became frustrated with Mourinho’s decision to put profession ahead of celebration, with then-captain Javier Zanetti informing him the Portuguese was more focused on their impending top-flight fixture.

‘Mourinho wanted us to rest before the Siena game,’ Cesar wrote. ‘It didn’t make sense! We had won the title. We had no other competitions left to play.

‘Then I realised that Mourinho wanted to break the record for the number of wins in a Serie A season, or something like that. It was a milestone that would make him look good. So I got really mad, hahaha. I told Zanetti, “We have to go to the Piazza. We deserve it.” 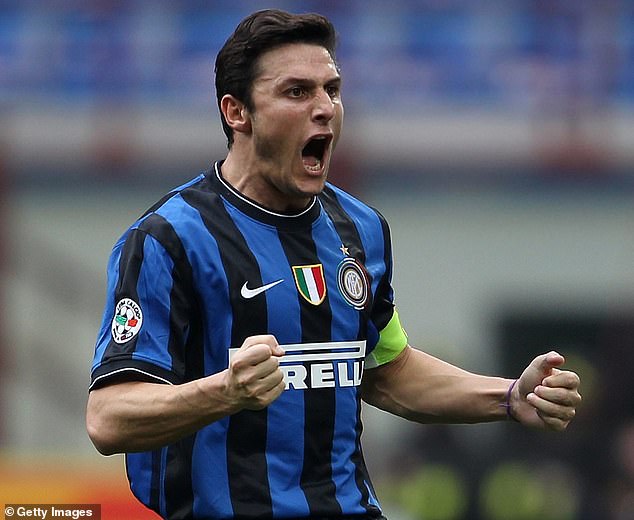 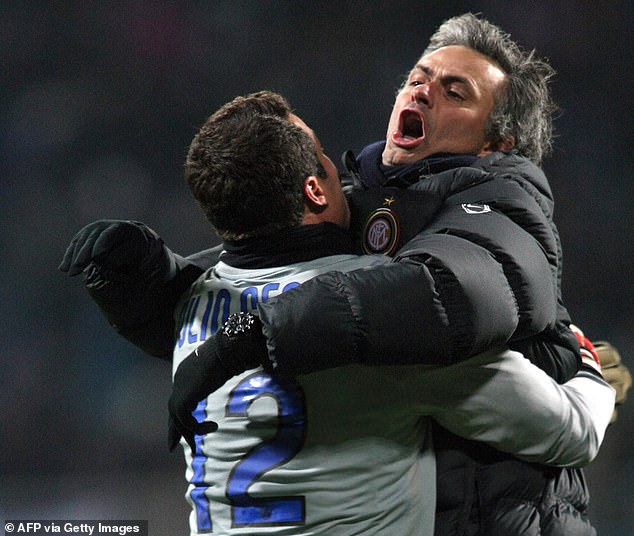 ‘Just then Mourinho walked past. He shouted, “Julio Cesar, why don’t you go there by yourself?”. I shouted back, “Everyone wants to go. They’re just afraid to tell you, but I’m not.”’

Cesar – who played a key role in Inter’s treble-winning side of the following season – refused to accept Mourinho’s wish and instead followed him back to his room and continued to argue with his manager.

But after telling Mourinho that he would never win another title again if he didn’t grant the players permission to go to the square, it soon turned into swearing match between the duo where the Brazilian claims he was called ‘every name under the sun’.

Cesar added: ‘Mourinho kept walking towards his room. I wasn’t going to just accept this, so I went after him. When he went into his room, I followed him. 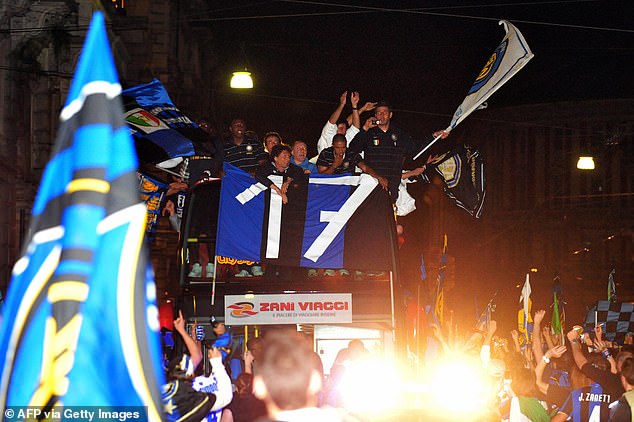 ‘He lay down on the bed and I told him, “Look, if you don’t go to the Piazza, you will never win a championship again.”

‘Suddenly Mourinho got up and began swearing at me. He was calling me every name under the sun. I’m not sure, but I think he might have taken what I said seriously. In either case, two buses soon arrived to take us to the Piazza del Duomo.

‘Moments later we were in the square singing and celebrating with the fans. At one point — I was pretty drunk — I grabbed Mourinho by the neck and said, ‘So you really wanted to stay at the hotel?! Look at this! This is for you!” 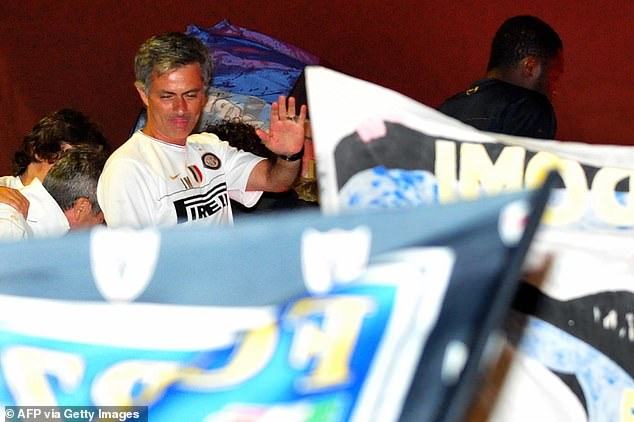 Cesar is just the latest former player to have revealed a disagreement with Mourinho, with Iker Casillas and Paul Pogba among the most-notable names on the list.

Speaking at the end of last year, Cesar’s fellow ex-goalkeeper Casillas revealed he did not get on with the Portuguese because he was not in support of Mourinho’s off-field antics, which he believes were the measures that ‘tacky clubs’ resorted to.

Pepe also revealed he has forgiven Mourinho for his part in their rocky relationship at Real Madrid, which was triggered by the centre-back’s support of Casillas during his feud with his compatriot.