How’s ZLAT for a blockbuster draw?! Manchester United are paired with AC Milan in the tie of the Europa League last-16, while Arsenal face an Olympiacos reunion and Tottenham take on Dinamo Zagreb

By Dan Ripley and Nathan Salt For Football Frenzied Republishing

Manchester United set up a thrilling reunion with Zlatan Ibrahimovic as AC Milan were paired with Ole Gunnar Solskjaer’s side in the last-16 of the Europa League.

United made light work of Real Sociedad in the round of 32, progressing 4-0 on aggregate after a thrilling first leg in Spain, but face a tougher assignment in the next round.

AC Milan found life tougher against Red Star Belgrade, eventually progressing on away goals, but Ibrahimovic is still in fine form at the age of 39 and will hold no fear returning to Old Trafford. 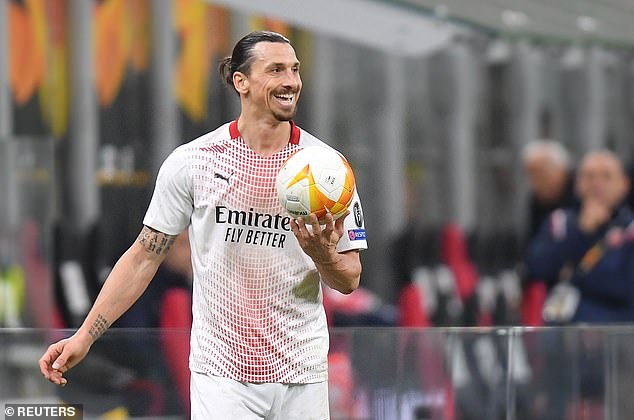 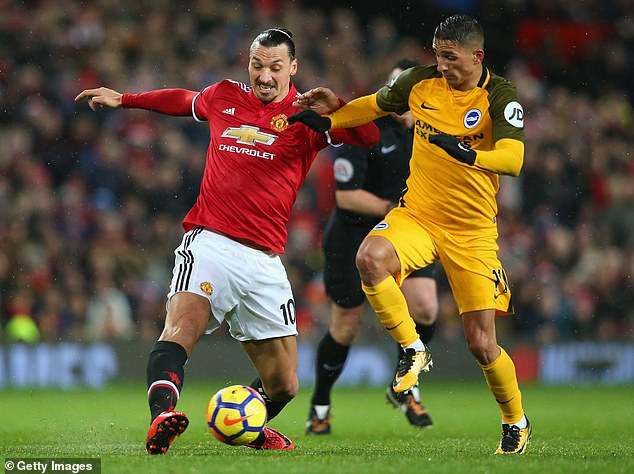 Ibrahimovic thrived in his two years at Old Trafford as he went on to score 29 goals in 53 games following a free transfer from Paris Saint-Germain.

The Swedish star helped guide United to glory in the EFL Cup and the Europa League.

Being paired with Milan means Solskjaer’s side now face a brutal run of fixtures that sees them face Chelsea, Crystal Palace and Manchester City in the Premier League, the home leg of the last-16 tie before a match-up against top-four chasing West Ham ahead of the second leg of the Europa League last-16 in Milan.

History does not favour United in the match-up given they have been eliminated from four of their five UEFA European knockout ties against AC Milan.

Arsenal, who were three minutes away from elimination at the hands of Benfica on Thursday night, were handed a quick return to Greece where they will face Olympiacos.

Pierre-Emerick Aubameyang struck late in the 87th minute to salvage the Gunners’ season and they will be looking for similar success on their return to Greece for the next round. 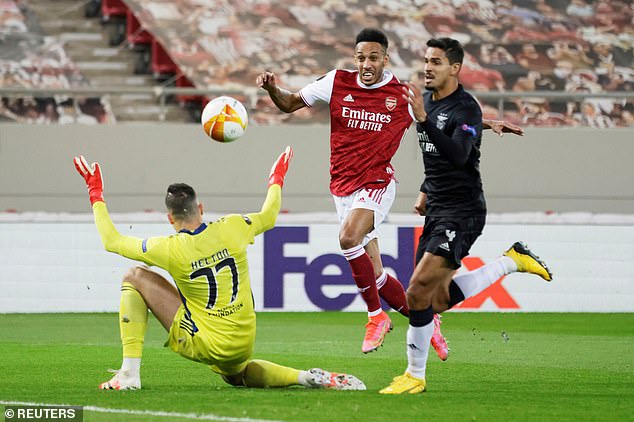 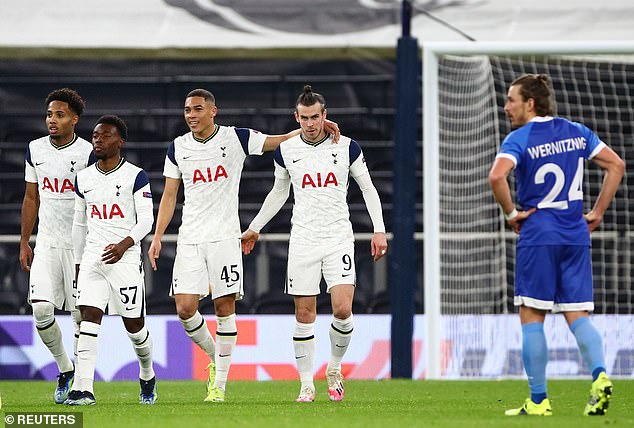 Mikel Arteta’s side have only one avenue left for a trophy this season and they will go into the last-16 as favourites against the Greek side despite their inconsistent performances in the Europa League.

For Arsenal’s north London rivals Tottenham, they also start their last-16 tie on the road as Jose Mourinho’s side were paired with Croatia’s Dinamo Zagreb.

Mourinho won this competition with Manchester United in 2017 and will believe Tottenham can go all the way this season as a way to secure qualification into next season’s Champions League.

Steven Gerrard’s Rangers, who are yet to be beaten in the Scottish Premiership this season, take on Slavia Prague.

The Czech side upset the odds in the previous round by knocking off Brendan Rodgers 2-0 in the reverse leg, having drawn a blank in the first leg in Prague.

Elsewhere, Granada CF, who saw off Napoli against the odds, taken on fellow last-16 debutant’s Molde.

But they now have a real chance of reaching the last eight as they face Molde, who are out at 130/1 to win the tournament in Gdansk, Poland.

The last-16 matches will take place on March 11 and March 18 with alternative venues, due to travel issues which blighted the round-of-32 still to be determined. 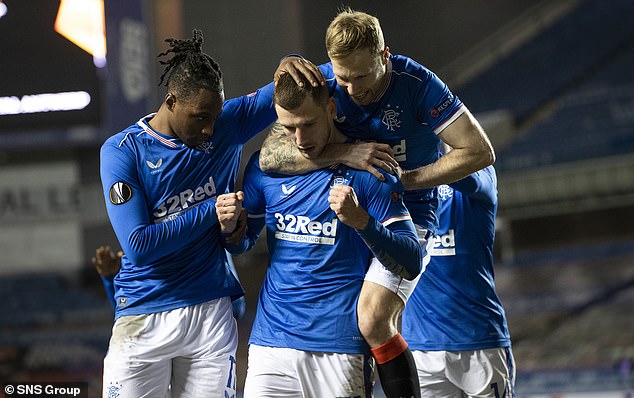 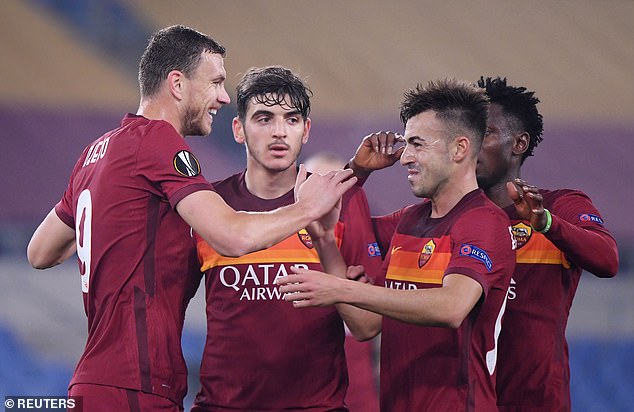 Roma, one of the tournament’s dark horses, will need to beat Shakhtar Donetsk to progress

‘You just know Zlatan is coming back to haunt us’: Man United fans react to Ibrahimovic’s return