Europa League last-16 draw: When is it? How does it work? Fixtures, key dates and how to watch

A marathon of a tournament in the Europa League is slowly but surely reaching its business end, with the draw for the last-16 taking place on Friday afternoon.

Tottenham became the first side to book their place in Friday’s draw with a convincing 4-0 home win over Wolfsberger on Wednesday, taking the aggregate score to 8-1.

The remaining last-32 fixtures are all taking place on Thursday evening, with British quartet Manchester United, Arsenal, Leicester and Rangers all in action.

United all-but secured their place in Friday’s draw with a 4-0 away win against Real Sociedad last week.

However, the ties remain firmly in the balance for the remaining three, with Leicester and Arsenal drawing their first legs – though the Gunners did score an all-important away goal – while a travelling Rangers beat Royal Antwerp 4-3 in a classic.

With the draw for the final 16 now approaching, Sportsmail takes you through the all-important details below.

Europa League last-16 draw: When is it?

The draw for the Europa League last-16 will take place on Friday, February 26 in Nyon’s House of European Football.

Proceedings will get underway at 12pm UK time, with the draw itself to start shortly after.

By then, the names in the draw will be finalised, with the remaining second-leg fixtures to take place on Thursday evening.

There are a couple of ways in which you can watch this year’s Europa League last-16 draw.

Firstly, UEFA will be offering a live stream of the event, which you can watch HERE.

BT Sport, who hold the television rights to the competition this year, will also be broadcasting the draw live on BT Sport 2, which existing customers can also watch on their app or website.

The round of 16 is where all rules and seeds are abandoned and, for the first time, each team can play against anyone.

Following the group stages, the teams were split into two pots, with those who dropped down from the Champions League joining the group winners as the seeded teams.

Clubs within the same country were also unable to play against each other.

That is no longer the case, with neither seeding or country protection now in play.

Europa League: When will the round of 16 be played?

As the round of 32 draws to a close on Thursday evening, it’s time to start looking ahead to the next set of fixtures.

Once again, both legs of the last-16 matches will be played just a week apart, with the first taking place on March 11, and the second on March 18.

As has been the case over the last fortnight – barring Tottenham’s match against Wolfsberger on Wednesday – the games will be either be played at 5.55pm or 8pm UK time.

The draw for both the quarter-finals and the semi-finals will then be made on March 19.

Europa League last-16: Who will be in the draw? 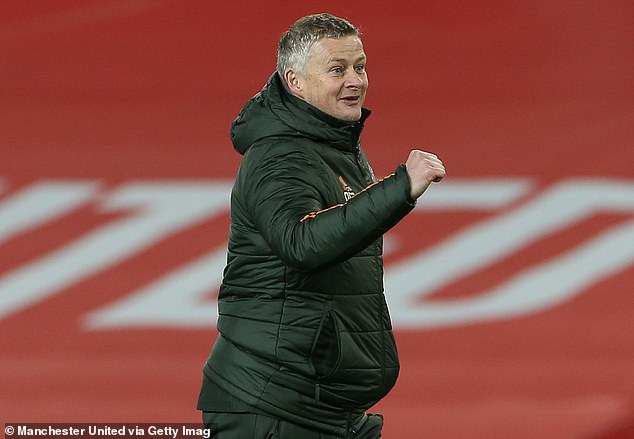 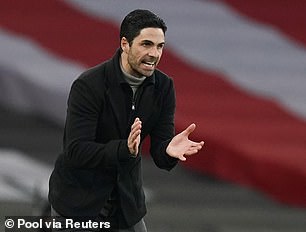 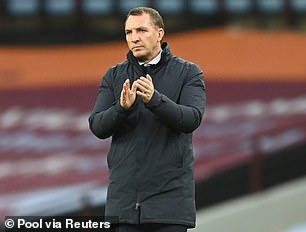 While Tottenham have already booked their place in Friday’s draw, there are still 15 games to be played on Thursday evening.

Perhaps remarkably, Manchester United are the only team with any major advantage, with no other side holding more than a two-goal lead.

After Rangers’ thrilling 4-3 away win over Antwerp, another end-to-end encounter awaits, while both Arsenal and Leicester are set for what look like more cagey affairs.

As stated, the Europa League round of 16 will take place between March 11 and March 18, with the draw for the quarter-finals and semi-finals the following day.

The quarter-finals will then be played between April 8 and April 15, while the semi-finals will be played on both April 29 and May 6.

The final, which will be in Gdansk, Poland this year, will take place on May 26.