Divock Origi’s 2019 Champions League heroics for Liverpool put a stop to Max Kruse’s move to Merseyside, striker claims – as he reveals deal from Werder Bremen was ‘fixed’ before Reds forward delivered the goods

Germany international Max Kruse has revealed that he was close to agreeing a move to Liverpool in the summer of 2019 before Divock Origi’s form in the Champions League saw Jurgen Klopp change his mind about the transfer.

Kruse, who now plies his trade for Bundesliga surprise package Union Berlin, was playing for Werder Bremen at the time and became the club’s top goalscorer in 2018-19 in both the league and all competitions for the third successive campaign after joining from Wolfsburg in 2016.

His 11 goals and 10 assists helped Bremen to eighth in Germany’s top flight two seasons ago and he claims his performances were set to land him a dream opportunity at Anfield. 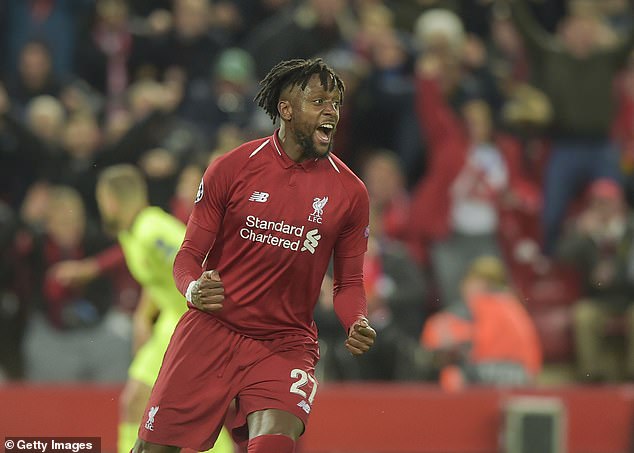 However, Origi’s dramatic winner in the incredible 4-3 aggregate turnaround against Barcelona and his composed finish to make it 2-0 in the Champions League final against Tottenham saw Kruse’s hopes dashed.

When asked if he would have made the move had it been offered, Kruse was emphatic.

‘Of course, I would have done that,’ he told Spieltagssiegerbesieger – Der Kickbase Podcast.

‘In my opinion, it was relatively fixed. [Liverpool] actually wanted to give up two strikers. Then one scored goals in the Champions League semi-final and final. Then it was over. It was disappointing.’

After the setback, Kruse moved to Fenerbahce and scored seven goals in 23 appearances before moving back to Germany with Union.

Despite the move not coming to fruition, the 32-year-old harbours no grudge towards Klopp.

‘Talking to Jurgen Klopp was awesome,’ he added. ‘We spoke on the phone once or twice. Everything is great with him. 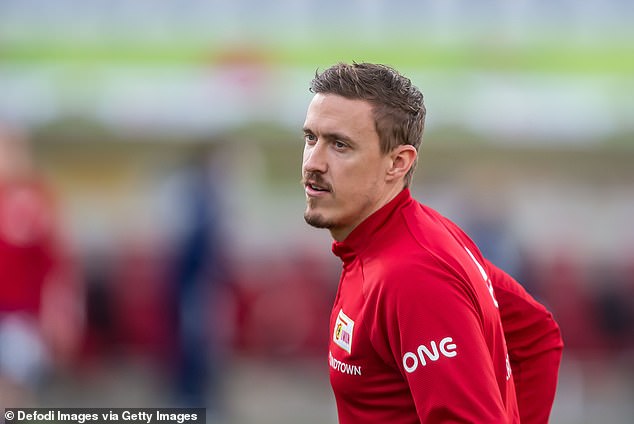 ‘I’m not angry with Jurgen. Every now and then I send him a photo from vacation!’

Kruse started off this season brilliantly, with six goals and five assists in his opening 10 league games before a muscle injury picked up in December sidelined him for more than two months.

He returned to the substitutes’ bench on Saturday afternoon as Union picked up a valuable 1-0 win away at Freiburg to go level on points with sixth-placed Borussia Dortmund and keep their hopes of finishing in the top five and qualifying for the Europa League alive.