Serie A: Arrigo Sacchi, godfather of Italian football, casts his eye over the title race

Legendary former AC Milan and Italy boss Arrigo Sacchi has delivered a fascinating assessment on the tussle for the Serie A title this season.

Sacchi, now 74, believes Inter Milan and Juventus place a heavy focus on their key players – Romelu Lukaku and Cristiano Ronaldo – but has praised AC Milan for their ability to perform without Zlatan Ibrahimovic.

Inter currently top the table on 50 points, narrowly ahead of city rivals Milan, while Andrea Pirlo’s Juventus are in fourth spot and eight points adrift with Roma also in front of them.

Despite the Old Lady’s struggles this campaign under their rookie manager, Sacchi still believes the club are in with a shot of retaining their crown.

‘In Serie A, there are three contenders who aim to win the title,’ he said. ‘Inter Milan have Lukaku, Juventus have Ronaldo and Milan have Ibrahimovic.

‘It is impossible for them to do well if they are not performing up to standard.

‘Milan are different because (Stefano) Pioli’s team are a group. They won even when Ibrahimovic wasn’t there.’ 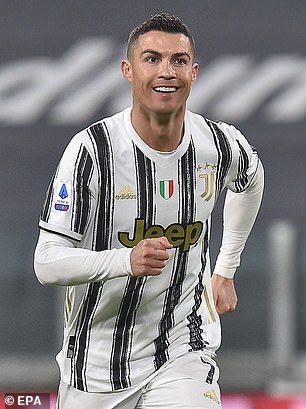 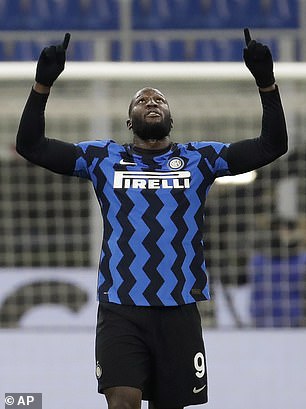 This Sunday, both halves of Milan will face off against each other – with the victor either tightening their grip on the summit or jumping ahead of their arch nemesis.

Sacchi is no stranger to the notoriously feisty Milan derby, having coached AC Milan across two successful spells.

The Fusignano-born tactician, famed for leading one of the greatest ever club sides at the San Siro between 1987 and 1991, won back-to-back European Cups and also guided his nation to the 1994 World Cup final.

Now enjoying his retirement, Sacchi keeps a close eye on football around the world – and has highlighted the importance of a whole club pulling together in the same direction, just like his star-studded Milan team. 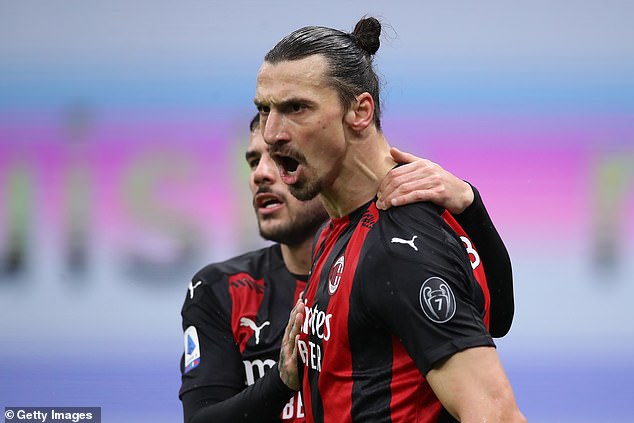 Sacchi praised his former club AC Milan, however, for performing without Zlatan Ibrahimovic 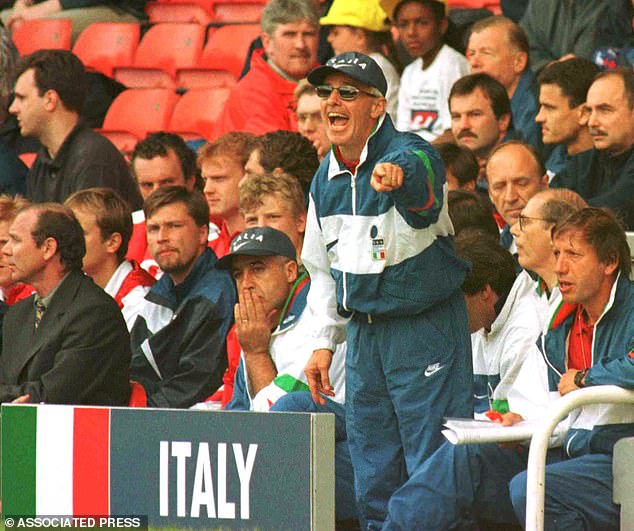 Legendary coach Sacchi has also managed Italy and led them to the World Cup final in 1994. Pictured above, he shouts instructions to his team during a Euro 96 match at Anfield

‘It’s essential,’ he said. ‘Because the coach is only one man. If the team doesn’t help him, he can’t manage alone.

‘If the coach wants to make things happen, he cannot expect too much, but he expects functional players who want to play the game.

‘Try to imagine if someone suggested good comedians to (Steven) Spielberg. He’d reply, “What should I to do with comedians in a dramatic film?”’

Sacchi’s vast experience means he is also perfectly placed to describe what football in Italy means to its residents. 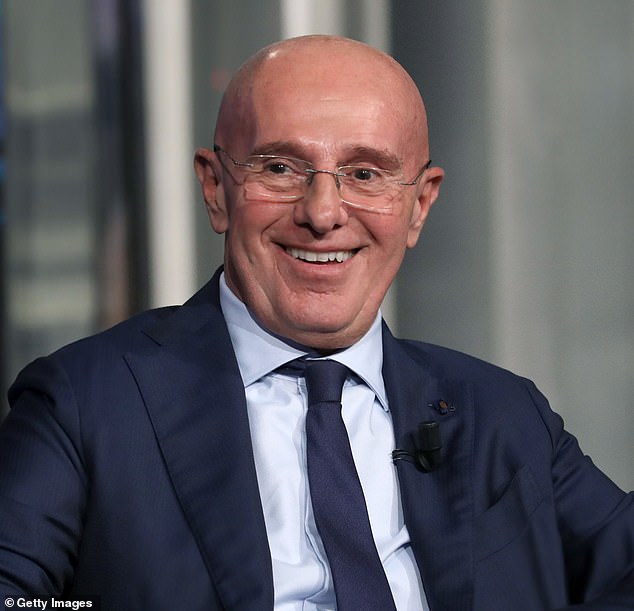 ‘In Italy we don’t know what football really is,’ he added. ‘According to us, it isn’t a sport because it has iron rules and we’ve gone through scandalous times.

‘It isn’t a showy sport because we are not interested at all in football as a show. So then, what is football for us? A social revenge.

‘And with this we exclude beauty, emotions, entertainment, culture, merit, fun, all essential components.

‘When you win in other ways it remains in history books, but not in people’s heads. There is no evolution’.