Manchester United: Ravel Morrison reveals he’d ‘change 90% of my life’ if he could go back to debut

Emotional Ravel Morrison reveals he’d ‘change 90% of my life’ if he could go back to his Manchester United debut as a talented teen… after being ‘touched’ by heartfelt tribute from Sir Alex Ferguson, who says midfielder ‘was beaten by his background’

Ravel Morrison admitted he wishes he could go back to his Manchester United debut as a 17-year-old because he would ‘change 90 per cent’ of his life thereafter.

Morrison emerged from United’s academy as one of the most talented prospects in years and was handed his first team debut in the League Cup against Wolves in 2010 by Sir Alex Ferguson.

But Morrison, now 28, failed to maximise his potential at Old Trafford and recently left ADO Den Haag, the 11th club on his CV since leaving United.

Ravel Morrison (right, pictured in 2010) wishes he could go back to his Manchester United debut against Wolves in the League Cup as he would ‘change 90 per cent’ of his life 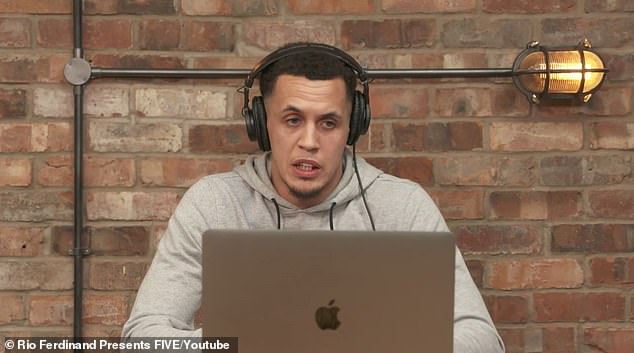 Speaking on Rio Ferdinand’s FIVE podcast, Morrison explained how he would change things

Appearing on Rio Ferdinand’s FIVE YouTube channel to reflect on his career, Morrison was stunned when his former team-mate read out a text message by Ferguson.

Reading out Ferguson’s text message, Ferdinand said: ‘Rio my first impression of Ravel as a young lad was “He has always got time and space, always available to be on the ball, so unusual for a young lad of his age”.

‘Give my regards to him please. Another thing about Ravel which I have always treasured because no other young player who made their debut did it. 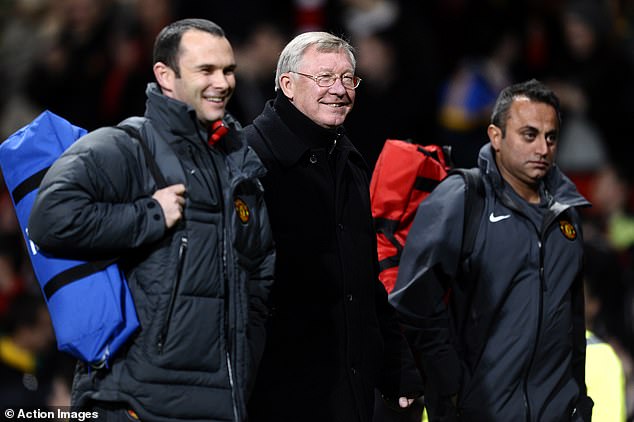 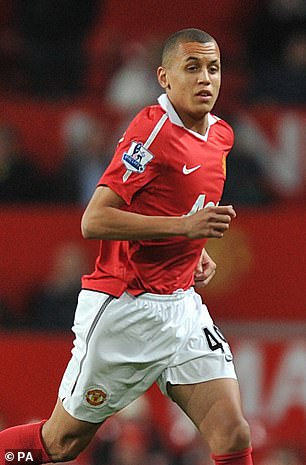 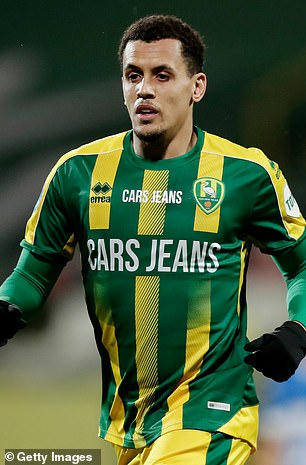 Making his debut at 17 (left), Morrison was one of the most exciting players to emerge at United in years but he left and has since had 11 clubs with Dutch side ADO Den Haag (right) the latest

‘After the first game in the first team that he played the next morning he came to my office and gave me a letter thanking me for giving him his debut.

‘I was gobsmacked Rio. The boy had a good heart, he was just beaten by his background.’

The message, Ferdinand said, almost left him crying as he was so emotional to read the words of United’s legendary boss.

For Morrison, who was hearing the text for the first time, he was ‘touched’ but it left him in a contemplative mood as to where it went wrong.

‘When I made my debut – words can’t describe that you know,’ Morrison said.

‘Making your debut for Man United – it was only a minute as well. 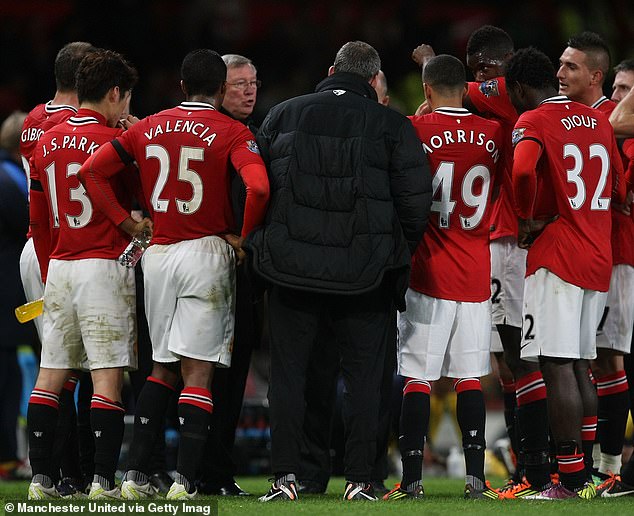 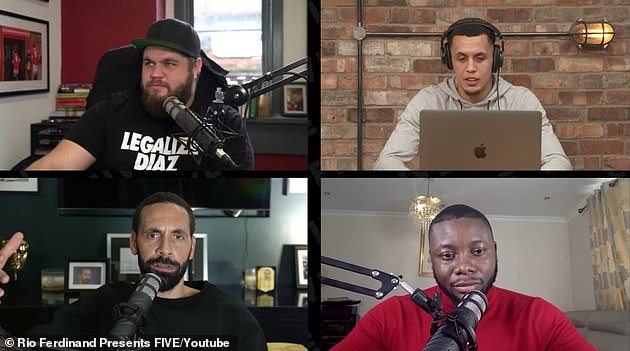 ‘It touches you because if I could go back in time I would change 90 per cent of my life.’

Morrison’s career took him global as he went from United to West Ham, loans at Birmingham, QPR and Cardiff, a switch to Italy to join Lazio, a move to Mexico to play for Atlas, then to Sweden to join Ostersunds, before returning to England last season.

He made just one appearance for Sheffield United in 2019-20 before joining Middlesbrough on loan, where he made three appearances.

Morrison played four times in Holland for ADO Den Haag before his contract was terminated.