Marseille defender Duje Caleta-Car revealed he turned down an offer to join Liverpool in the January transfer window.

However, ahead of Marseille’s clash with Nice on Wednesday, Caleta-Car claimed that he too received an offer to make the switch to Anfield, but eventually decided to stay and continue his development in France. 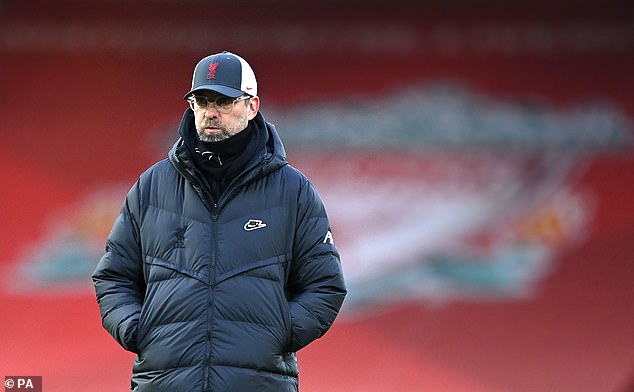 ‘Today, there is the Champions League, and I am going to watch the two games, I received an offer from Liverpool,’ he said.

‘It was an honour for me to know that such a club wanted me. We decided with the club that I was going to stay.

‘Marseille is also a great club and I still have a lot of improving to do here.’

The Croatian centre back missed just his second Ligue 1 game of the season last weekend due to injury, and has impressed at the French side ever since he joined them from Red Bull Salzburg in 2018. 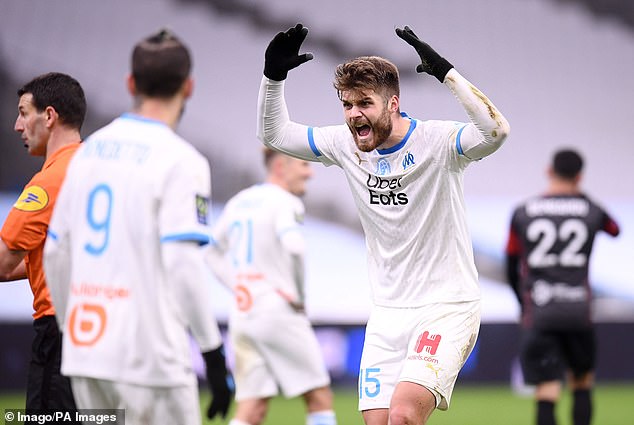 One of his final matches for Salzburg was against the French side in the Europa League semi-final, eventually losing in the 116th minute of the second leg to the club he would join a few months later.

The 24-year-old was linked with the potential move to Liverpool this season late in the window, but it became increasingly unlikely as Marseille decided they would not have enough time to find a replacement.

Instead Kabak was one of those signed on deadline day, and the Turkish defender made his debut for his new club away at Leicester.

He collided with his goalkeeper Alisson to gift Leicester their second goal in a 3-1 defeat for Liverpool, but looks likely to get plenty of minutes between now and the end of the season due to the injury crisis the Reds face in defence. 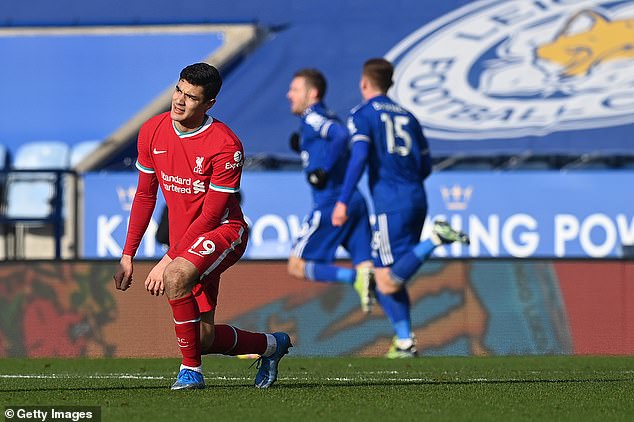 Barcelona vs PSG: Neymar says Champions League clash was in top three games he ‘most wanted to play’