Tony Collins, the first black manager in the English Football League, has died at the age of 94, the League Managers’ Association has announced.

In a seven-year spell he led them to the League Cup final in 1962, losing over two legs to Norwich, for the only major final in the club’s history.

Tony Collins, pictured here in his playing days with Watford, has died at the age of 94

LMA chairman Howard Wilkinson told the organisation’s website: ‘Tony was a true pioneer of the sport.

‘He should be remembered and revered for his achievements on and off the pitch.

‘He was known throughout the game for his ability to recognise and nurture talent, a skill which enabled him to have a huge impact on the lives of others.

‘Our sincere condolences go out to Tony’s family and loved ones.’ 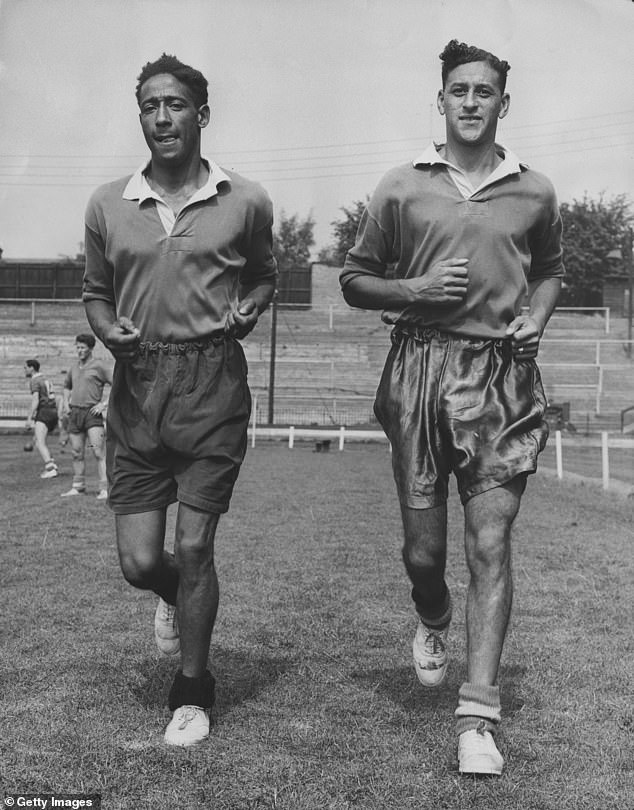 Collins, pictured with Roy Brown (left), is regarded as a pioneer in the English game

Sir Alex Ferguson, who worked with Collins when the latter was chief scout at Manchester United later in his career, sent his ‘deepest condolences’ and added: ‘His family should be very proud of all that Tony achieved.’

Nottingham Forest boss and LMA board member Chris Hughton said: ‘Tony has always been an inspiration to me as I continue alongside my colleagues to campaign to see more diversity in management and coaching across the game.

‘He will be very sorely missed.’ 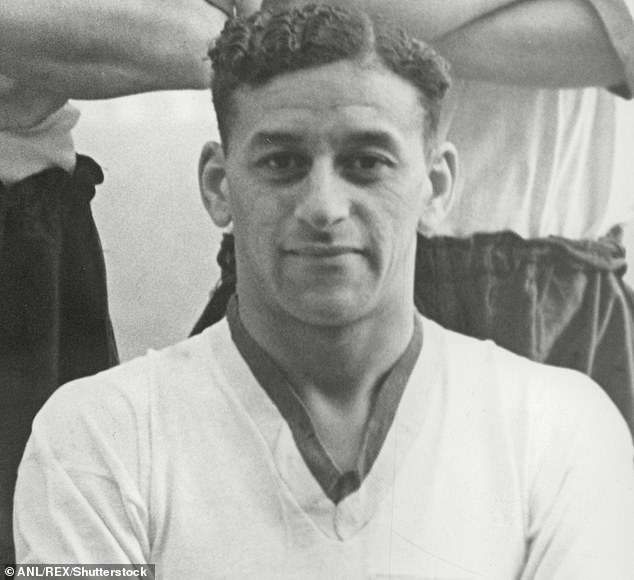 Collins had a playing career with Sheffield Wednesday, York, Watford, Norwich, Torquay, Crystal Palace and Rochdale before taking over as Dale boss