By Simon Jones and Kathryn Batte For Football Frenzied Republishing

Everton want to take the Dutch striker on loan with view to a £9million deal but are awaiting offers for Cenk Tosun, who has interest from CSKA Moscow, Bernard, who has an offer from Al Nasr, and Yannick Bolasie, a target for Sivasspor.

Zirkzee joined the Bayern youth set up after leaving Feyenoord’s academy in 2018 and already has four goals and an assist in 17 first-team appearances for the Bundesliga club. 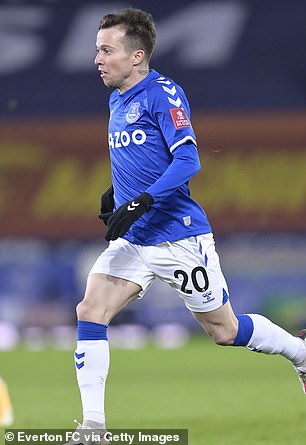 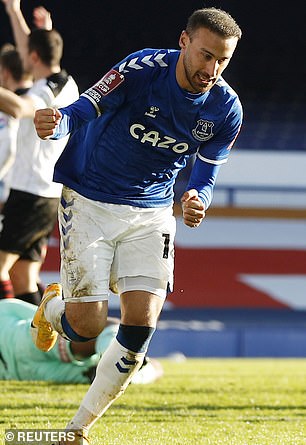 However, the 19-year-old has struggled for game time this season with just five appearances in all competitions for Hansi Flick’s side.

The forward has also missed the Bayern’s last three games after receiving a red card for kicking 1860 Munich keeper Marco Hiller in the face while player for the reserves.

Bayern have not yet accepted offers from either Everton or Parma but both clubs would be able to offer Zirkzee more game time. 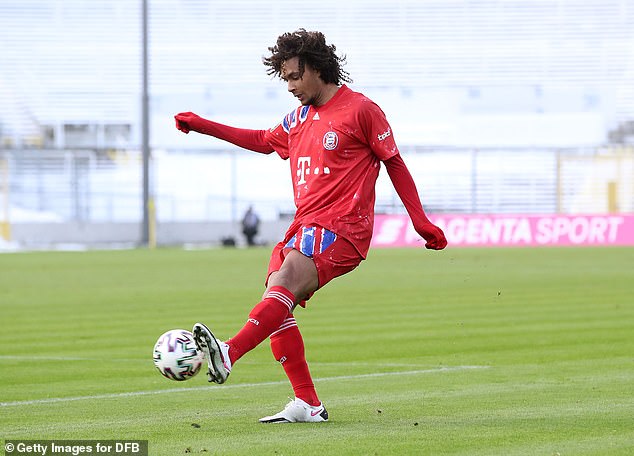 The Toffees are looking to strengthen their attacking options before the end of the transfer window but are also looking to get some of their players moves.

Tosun and Bernard have been on the fringes of Carlo Ancelotti’s side while Bolasie was left out of the 25-man squad at the start of the campaign.

Everton are enjoying a promising season with the club currently seventh in the Premier League with games in-hand on teams above them. They also progressed to the fifth round of the FA Cup by beating Sheffield Wednesday last weekend.