‘Chelsea have got history for that so it was no surprise’: Steven Gerrard hits out at the club for failing to ‘reach out and support’ Frank Lampard as he admits he’s gutted’ and ‘disappointed’ to see his friend sacked after just 18 months in charge

Steven Gerrard has criticised Chelsea for sacking and not supporting his former England team-mate Frank Lampard.

Lampard was dismissed by the club on Monday morning, ending his 18-month tenure at the club following a dismal Premier League run which has seen them lose five of their last eight games and sit ninth in the table.

Lampard was the 10th manager to be sacked by the Blues in the Roman Abramovich era and former Paris Saint-Germain and Borussia Dortmund boss Thomas Tuchel is set to be his replacement. 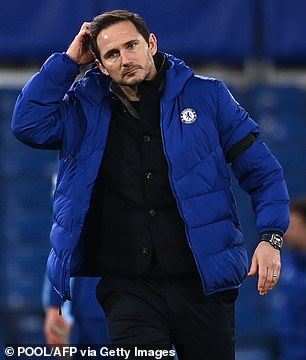 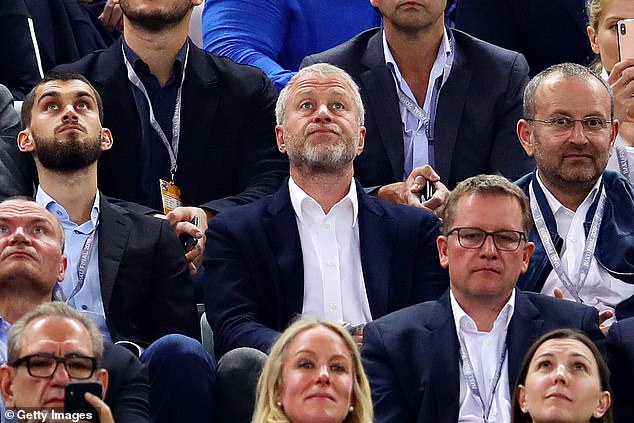 But speaking ahead of his side’s trip to Hibernian on Wednesday, Rangers boss Gerrard admitted he was ‘disappointed’ for his ex-international team-mate and suggested that he deserved more time to try and turn Chelsea’s fortunes around, but was not surprised by the final outcome.

‘I’m gutted for Frank, a friend of mine and someone I respect greatly,’ Gerrard said. ‘Knowing the guy he’ll be back before no time.

‘He’ll dust himself down and get ready to get back involved. He’ll use this time to spend with his family. 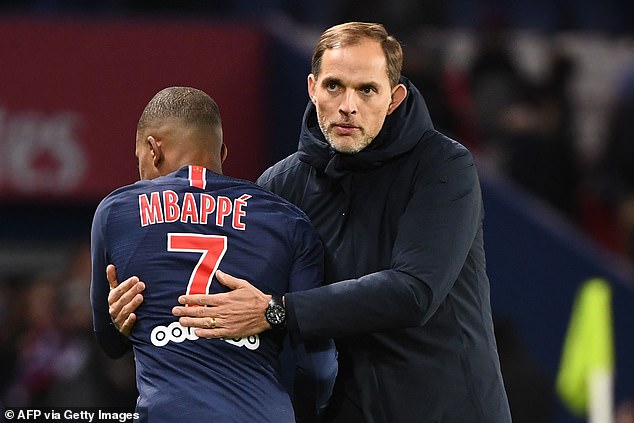 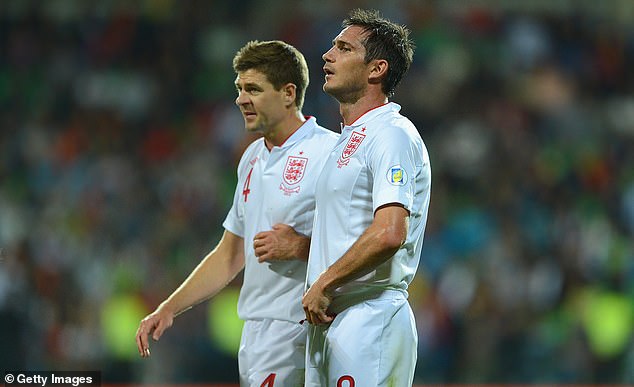 ‘But I did think it was an opportunity for Chelsea to reach out and support him during this tough period of results rather than do what they’ve done.

‘But Chelsea have got history for that so it was no surprise.’

Mourinho said: ‘I am always sad when a colleague loses his job, and of course Frank is not just a colleague, he’s an important person in my career, so of course I feel sorry.’ 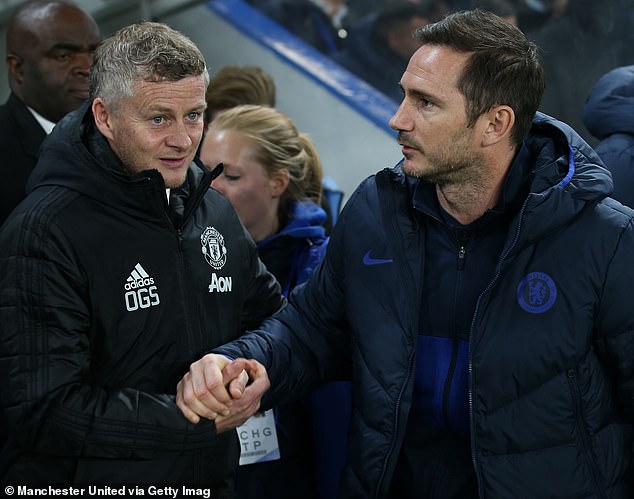 Guardiola also said he would try to meet up with Lampard whenever possible, adding: ‘People talk about projects and ideas. They don’t exist. You have to win or you will be replaced.

‘I respect the decision by Chelsea, but I hope to see Frank soon and go to a restaurant with him when lockdown is finished.’

Leicester City manager Brendan Rodgers, who was in the opposition dugout for Lampard’s last league game as Chelsea manager, claimed the former England star deserved more time at Stamford Bridge due to the nature of his squad.

‘I am really sad for him and his staff. I know how much the club means to him and all he’s given them,’ Rodgers said. 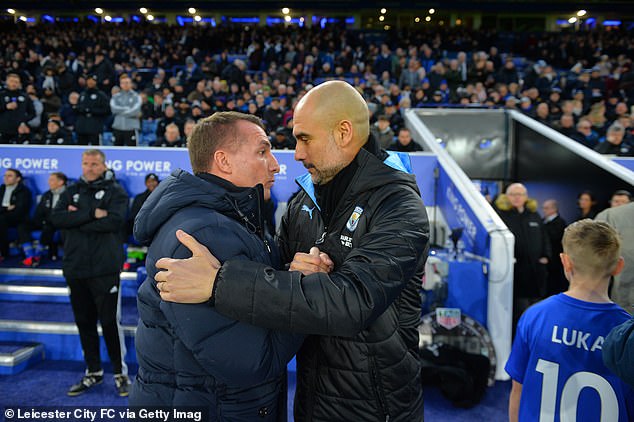 ‘Looking at the squad, looking at everything else around it and how young they are, the adaption for players coming in, it’s a team and a squad that needs time. Unfortunately he hasn’t been given that time.

‘I really feel for him. Ok, results wouldn’t have been what they wanted (this season) but it’s not what he wanted because he’s a winner himself. But like I said, I feel it is a job that needed time and sadly for him he doesn’t have that time.’

Manchester United boss Ole Gunnar Solskjaer however insisted: ‘One thing I know for sure is Frank doesn’t want any of us to feel sorry for him,’ said Solskjaer.

‘I know his character and mentality and he’ll bounce back and have a very good managerial career. I’m a little bit surprised but it’s not my job to comment on what’s happened at Chelsea.’ 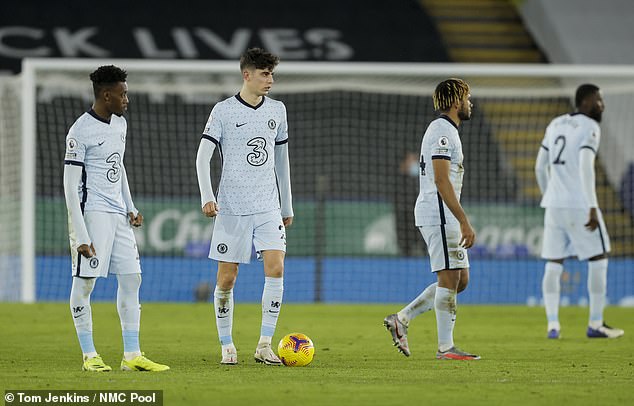 Borussia Dortmund ‘face a FLASH SALE’ with Sancho, Reyna and Guerreiro on the market but not Haaland

Do Southampton have Arsenal’s number ahead of second meeting in four days?