PSG forward Kylian Mbappe admits he is still undecided about signing a new deal at the Ligue 1 champions.

The 22-year-old is now in the last 18 months of his deal in the French capital, with Real Madrid and Liverpool among the interested parties.

The French World Cup winner has been constantly linked with a move to Madrid in particular, and potentially working under known admirer and compatriot Zinedine Zidane, but Mbappe insists he has not yet made a decision about his long-term future. 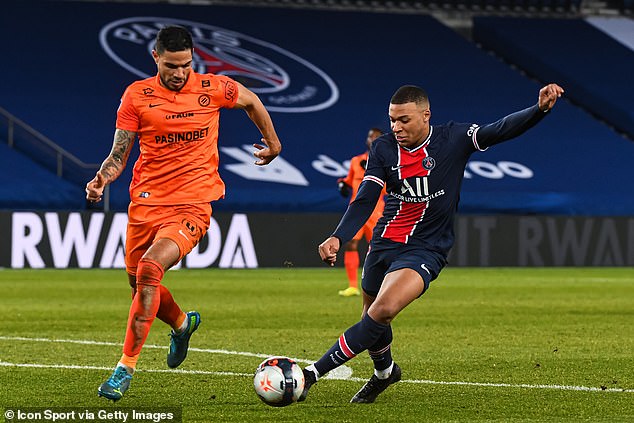 ‘We are in discussions with the club to try to find a suitable project,’ Mbappe told French outlet Telefoots after PSG’s 4-0 win against Montpellier on Friday night, in which the 22-year-old scored twice.

‘I said I was thinking about it because I think that…if I sign it would have to be a long-term commitment to Paris Saint-Germain,’

‘I am very happy here. I have always been very happy. The supporters and the club have always helped me and for that alone I will always be grateful. But I want to think about what I want to do in the coming years, where I want to be. That’s what I am reflecting on.’

‘I will need to make a decision soon but I am thinking about it. If I had the answer right now, I would give it.

‘I don’t want to sign a contract and say a year later that I want to leave. If I sign it is to stay and that deserves time to reflect on my decision.’ 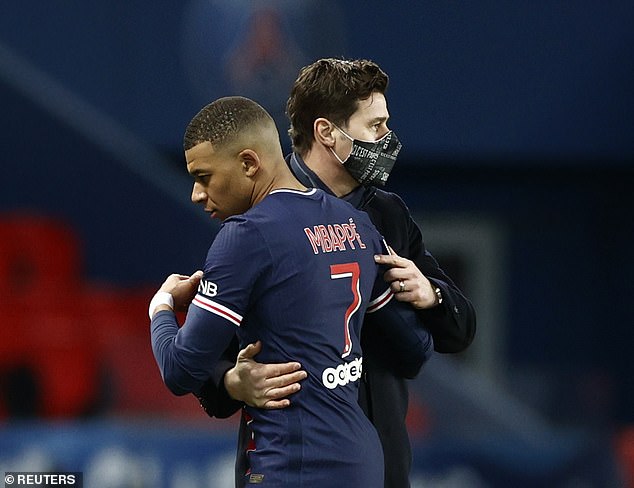 Mbappe has just started working with new PSG coach Mauricio Pochettino, who replaced Thomas Tuchel at the beginning of January.

He scored twice in PSG’s 4-0 win against Montpellier on Friday night, as the reigning champions went top of the table.

The France international has scored 104 goals in 146 games in Paris and was part of the squad which finished runners-up in last season’s Champions League.

This season, he has scored 14 goals in 22 appearances in all competitions as PSG look to win a fourth straight domestic title. 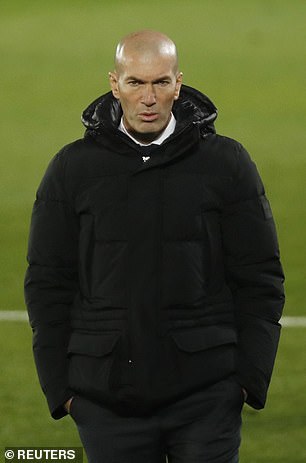 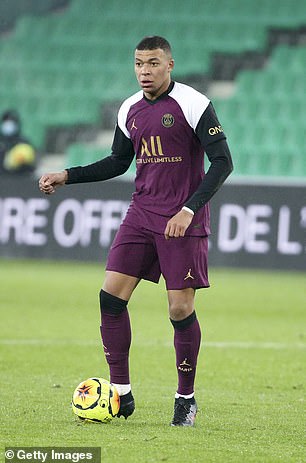 Latest reports emerging from Spain say Real Madrid’s long-term plan is to lure Mbappe in the summer. from Paris Saint-Germain could well be coming to the crunch in the summer.

PSG have absolutely no desire to lose Mbappe, be it this summer or next but if the 22-year-old refuses to sign a new contract in France then they could be forced to reassess his situation in the summer so they don’t lose him for a cut-price fee in his final year.

Mohamed Salah and Sadio Mane are struggling to score, yet Liverpool are repeatedly crossing the ball