Juventus will not make a move for Edin Dzeko despite rising tensions between the striker and Roma, according to reports.

The Serie A side were beaten 4-2 by Spezia in the last 16 of the Coppa Italia last week after but they were then given an automatic 3-0 defeat after it emerged they had made an illegal substitution.

Manager Gianluca Gombar was sacked and Corriere dello Sport claimed Dzeko and some of his other team-mates had decided no to train in protest at his removal before a three-hour meeting was held to change their minds. 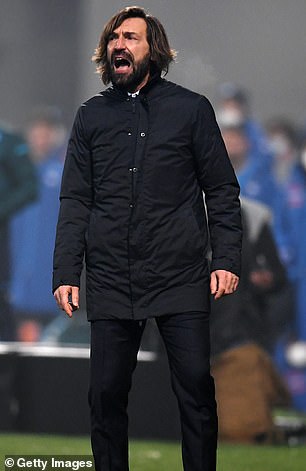 Despite training eventually taking place, Dzeko has not been included in the match-day squad to face Spezia in Serie A on Saturday.

The striker could leave the club but Goal report that he will not be making a switch to Juventus.

Dzeko was close to joining Andrea Pirlo’s side in the summer but a deal didn’t go through after Roma failed to sign Arkadiusz Milik from Napoli. 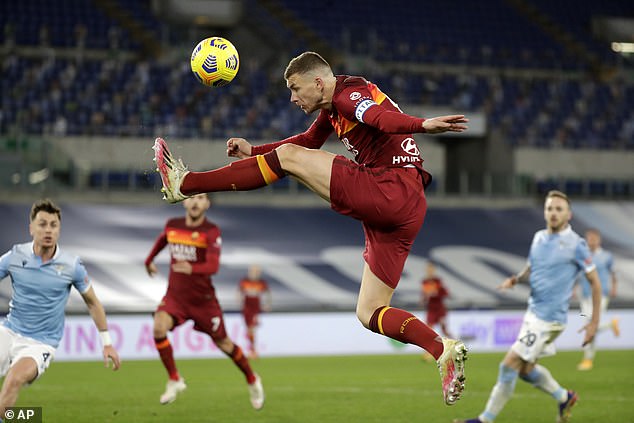 While Juve are said to be keen to add a fourth striker to their attack, Dzeko is no longer being considered as a possible option.

Roma are currently a point above Juve in the table but have played a game more.

Pirlo’s team are ten points behind leaders AC Milan with a game in-hand.

Dzeko joined Roma from Manchester City in 2016 and was made captain of the club in 2019.