Augsburg 0-1 Bayern Munich: Robert Lewandowski on target AGAIN with a penalty as Bundesliga champions edge to nervy victory and tighten grip at the top of the table

Bundesliga top scorer Robert Lewandowski struck a first half penalty to help Bayern Munich earn a nervous 1-0 victory at Augsburg on Wednesday and stay four points clear at the top of the Bundesliga at the season’s halfway mark.

Lewandowski put the visitors in front with a 13th minute penalty, his 22nd league goal, the most for any player halfway through a Bundesliga season. He has featured in 16 of Bayern’s 17 league games this season.

The Pole had several more chances to add to his record-breaking goal haul and also hit the post in a dominant first half.

Instead of scoring again, however, to make sure of the three points, Bayern were far too passive and conceded a 75th minute penalty.

They had a lucky escape when Alfred Finnbogason sent his spot kick onto the post.

The Bavarians are on 39 points, four ahead of RB Leipzig, winners 1-0 over Union Berlin, and seven ahead of third-placed Bayer Leverkusen. 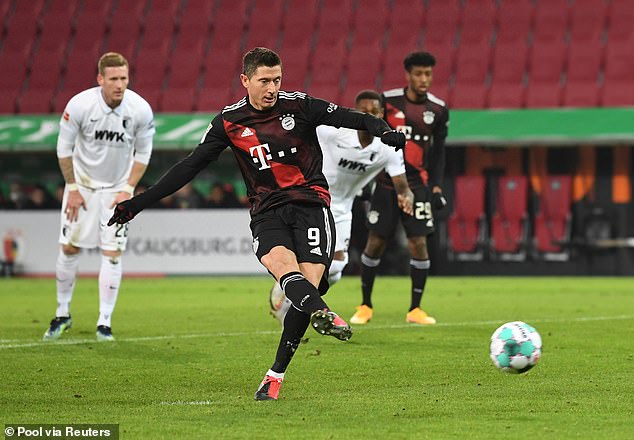 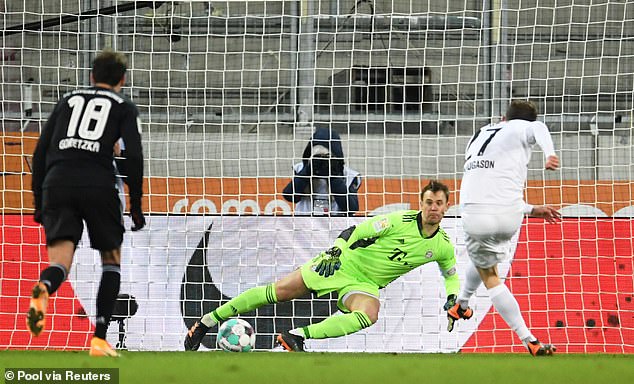 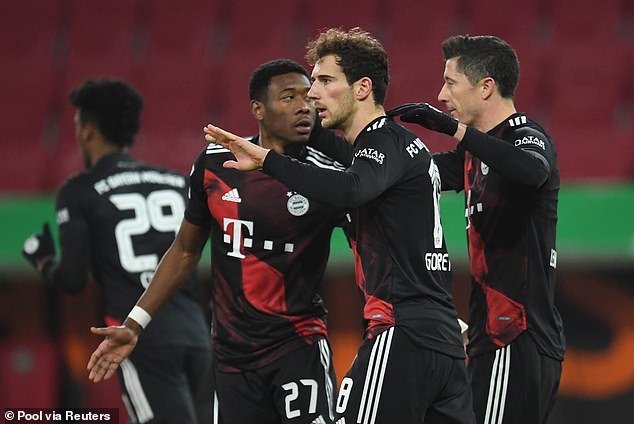