By Mike Keegan For The Football Frenzied Republishing

Queens Park Rangers have launched an audacious attempt to have their Financial Fair Play penalty reduced.

The club wrote a heartfelt letter to other Championship sides, claiming the £42million punishment dished out in 2018 is too harsh. But opposition to the request was voiced in what was described as a ‘short, terse debate’ at Tuesday’s second-tier meeting.

The letter, sent by chief executive Lee Hoos, compares the punishment handed out to QPR with lesser penalties given to Manchester City, Inter Milan and PSG.

QPR were sanctioned after they spectacularly broke spending limits on their way to winning promotion to the Premier League in 2014.

As part of the punishment, around £22m in shareholder loans was written off, leaving the club to pay around £20m over 10 years.

Hoos cites the impact of Covid and asks rivals to ‘consider the fairness of payments from a club competing in the second tier of a football competition compared to the fines and structure of the sanctions meted out to clubs competing at the top end of the football structure’.

He adds: ‘We ask you to consider the fairness against a club who has already been severely punished having already made hefty financial payments and underwent a transfer embargo. 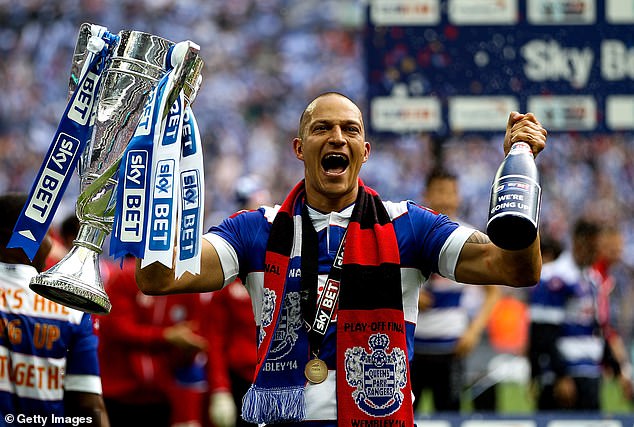 ‘We ask you to consider the fairness against a club that has been compliant every year since the advent of a three-year reporting cycle. And finally, we ask that you note we have been nothing but transparent — in fact probably too transparent.

‘We have never tried to cloud the issues. We have not used cross-company charges, sale and leaseback or any other accounting mechanisms which would have materially affected our return nor were we non-cooperative with a view to dragging out proceedings.’

Hoos believes there was a positive reaction to the plea. He said: ‘The document was well-received within the room. There was only one club who expressed their disagreement. In conversations with my colleagues afterwards there appeared to be a great deal of sympathy with QPR.’