Wycombe have postponed their Championship fixture with Queens Park Rangers on Saturday following a Covid-19 outbreak within their camp.

It’s just the latest fixture to be called off as football finds itself in the eye of the coronavirus storm.

Wycombe informed the EFL they would be unable to fulfil the fixture at the Kiyan Prince Foundation Stadium following recent positive Covid tests and the requirement for players and staff to self-isolate under EFL and Government protocols. 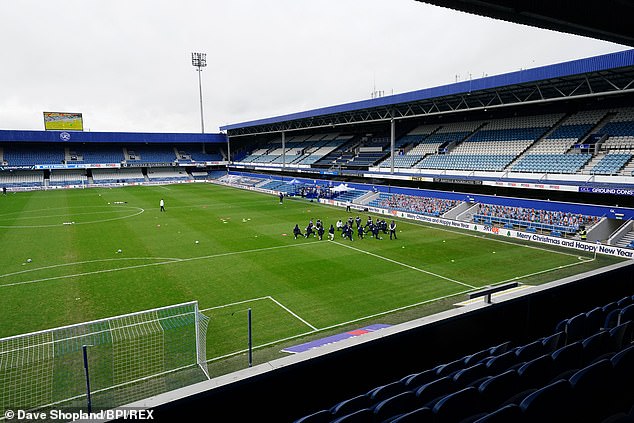 Wycombe did not disclose which members of their playing squad or staff have tested positive and a revised date for the fixture hasn’t yet been announced.

Wycombe sit bottom of the Championship standings, four points adrift of safety, with QPR in 18th, five points clear of the drop zone.

A Wycombe club statement said: ‘The circumstances surrounding the postponements will now be the subject of an investigation in accordance with EFL regulations.’

More than 50 EFL matches have been postponed in recent weeks because of Covid outbreaks within clubs.

Sheffield Wednesday postponed their trip to Coventry City on Saturday, while Brentford called off their visit to Reading, as a result of Covid infections. 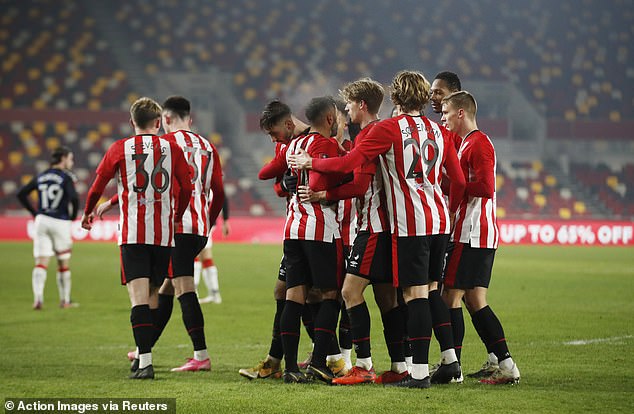 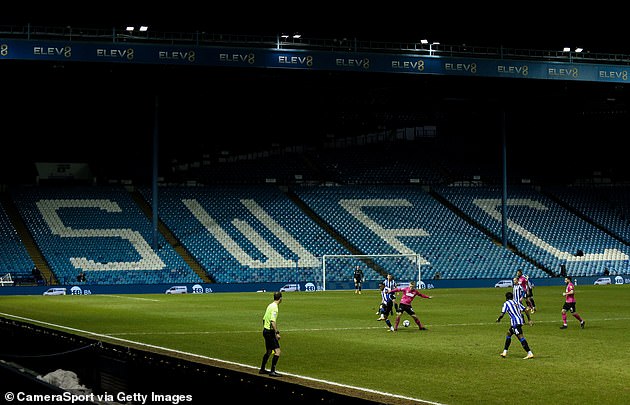 Wycombe were set to visit Sheffield Wednesday on Tuesday next week but that game is also off given the issues at both clubs.

Brentford took the decision to call off their matches against Bristol City and Reading earlier this week after positive tests.

The Bees’ trip to the Madejski Stadium has since been rearranged for February 10.

Sunday’s Premier League game between Aston Villa and Everton is also off.

Likewise, the League One match between Shrewsbury Town and Lincoln City and the Mansfield Town vs Carlisle United game in League Two on Saturday are also off.

The latest round of mandatory testing at EFL clubs revealed 123 positive cases from 4,038 players and club staff tested. There were zero positive tests at 31 clubs.

League Two strugglers Grimsby Town this week became the first EFL club to be fined for breaking coronavirus rules after being found guilty of a number of breaches – including former manager Ian Holloway playing darts with his players.

The Mariners postponed three fixtures in September when midfielder Jock Curran tested positive for Covid-19 and the rest of the squad was forced to self-isolate. 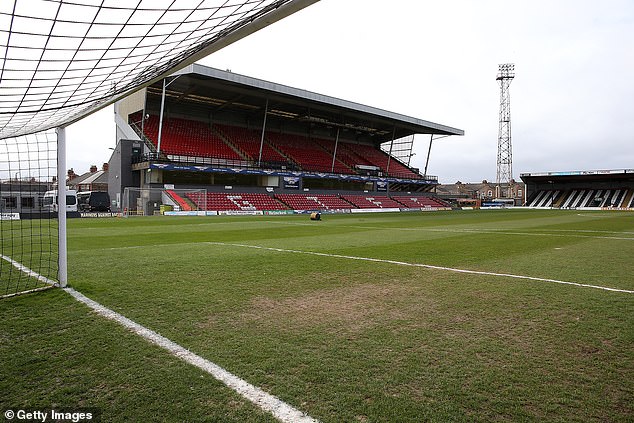 League Two Grimsby have accepted a suspended fine of £4,880 for breaking Covid protocols

But an EFL investigation found that only two Grimsby players would have needed to self-isolate had social distancing measures been followed, and fined the club £4,880, which is suspended until June.

The Mariners must also foot the £13,000 bill of the EFL probe, as well as covering the costs incurred by the teams they were due to face in the autumn – Cheltenham, Bradford and Hull.