Tottenham ‘face competition for Wigan starlet Kyle Joseph from Sheffield United, Rangers and Celtic’ with striker in demand after scoring four goals in nine starts in League One

Tottenham are battling it out with Rangers, Celtic and Sheffield United for Wigan striker Kyle Joseph.

Tottenham are said to leading to race to sign the highly-rated youngster – who is enjoying a breakout season at Wigan, after making his debut in October and going on to score a hat-trick against Burton last month.

Although, it is believed Wigan – who sit second bottom and are in danger of a second relegation in a row – have not yet received an official offer for Joseph.

Tottenham are leading the transfer race to sign Wigan striker Kyle Joseph, 19, (above)

The interested parties are said to be keeping tabs on the Scotland U19 international ahead of his contract expiration in June, according to The Mirror.

Wigan have offered Joseph a new deal, but the youngster may look to leave the DW Stadium if his side are relegated again.

Should Joseph decide to leave the club, the Latics will be entitled to compensation for the striker. 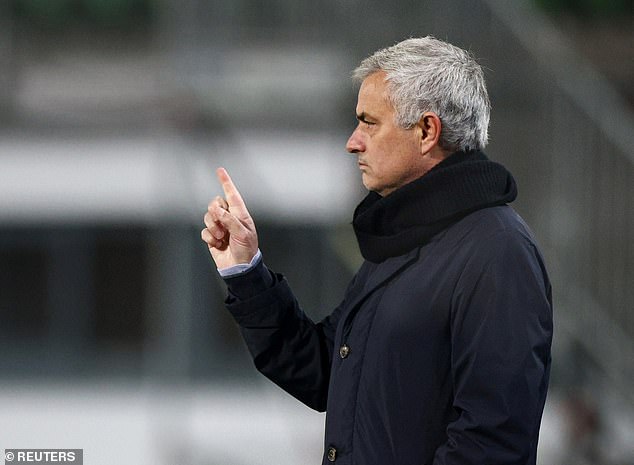 Spurs will, however, have to fend off interest from Rangers, Celtic and Sheffield United 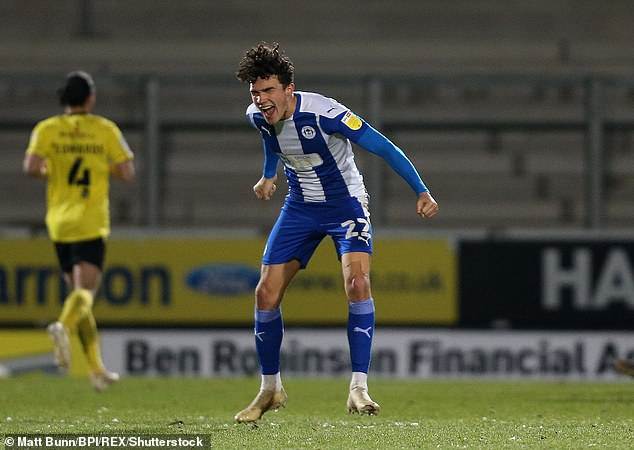 Joseph has scored four goals in nine starts in League One, after making his debut in October

The London-born Joseph graduated from the Wigan academy in October, going on to score four goals in nine starts in League One this season.

Joseph admitted representing the first-team was ‘something he dreamt of as a boy’ and recalled his pride in scoring a hat-trick against Burton.

Speaking after the game he told Wigan’s official website: ‘[It was] unreal.

‘It’s every kid’s dream to play for the first team and score a hat-trick. It’s something I dreamt of as a boy when playing football with my mates in the park. 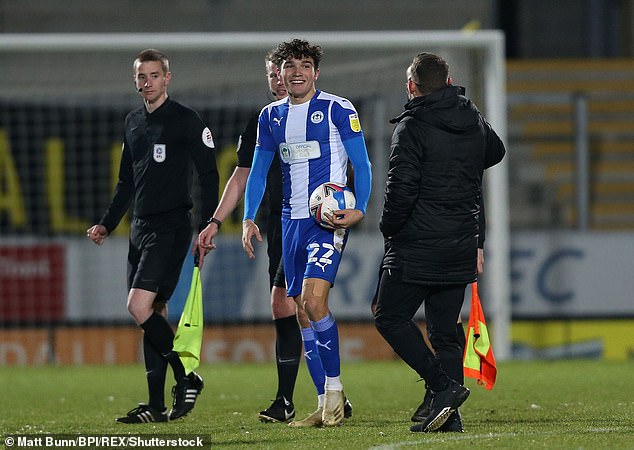 ‘It’s a proud moment for me and I just can’t get over it, a moment I will always remember. It was a great night for us, we showed the courage and bravery to get back into the game and to get the result we needed.

‘There was a bit of pressure with where we were in the league and where they were so it was big game but we needed to put that behind us and do what we do and to be confident.

‘The ball will get framed now and put in a box but a proud moment for me. I’ve dreamt of it since I was a little boy getting a hat-trick. I’m hungry for goals.’