Newcastle captain Jamaal Lascelles returned to the starting lineup to face Arsenal in the FA Cup on Saturday where he made his first appearance since recovering from long Covid.

Lascelles hadn’t played since November 21, when he featured in the 2-0 defeat to Chelsea. The 27-year-old returned to training on Christmas Eve.

It didn’t take the defender long to get straight back into action, though. The rugged centre-back was booked after just eight minutes following a late lunge on Reiss Nelson in the cup clash at the Emirates.

He was then brought off at half-time by Steve Bruce as a result of his yellow card and, more notably, his lack of match fitness.

Magpies fans will be delighted to see the return of the captain following his lengthy spell out recovering.

The club named Lascelles and Allan Saint-Maximin as the two players suffering from long Covid, following a coronavirus outbreak in the Newcastle squad.

Saint-Maximin is still waiting to make his return to action.

The 23-year-old recently returned to Tyneside after being allowed to spend Christmas in France as he recovered from the effects of coronavirus.

Sportsmail revealed on Thursday that Saint-Maximin was back on Tyneside and a picture has since surfaced of a fan taking a selfie with the Newcastle winger. 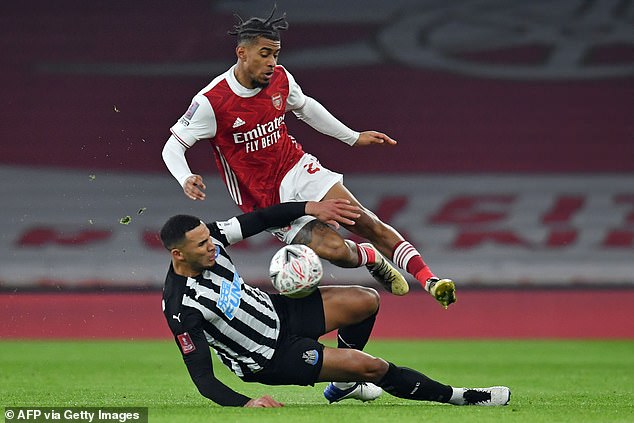 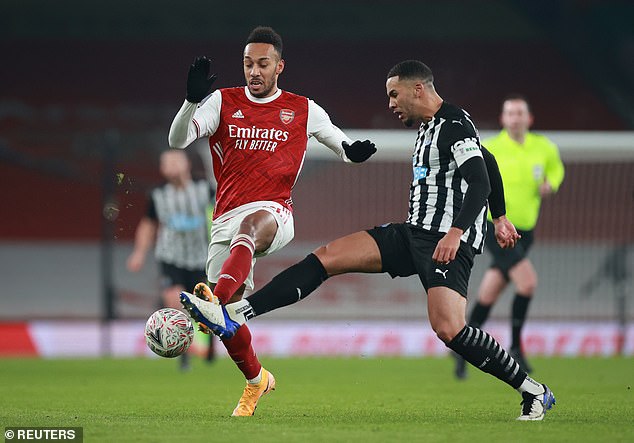 However, Newcastle said the player did not break Covid-19 quarantine rules after he was pictured with a supermarket employee.

Newcastle manager Steve Bruce revealed that Lascelles and Saint-Maximin had been struggling to walk, while they also had sores and mouth ulcers.

Speaking on December 21, Bruce said: ‘My thoughts are with the two players, and the welfare of them. It’s frightening when you think they are young and fit and absolutely supreme athletes. If anybody needs reminding of how serious this is, then we have witnessed it.

‘We’ve had vomiting, sores, mouth ulcers, no smell, no taste, but the big thing, and which is worrying, is the welfare of one or two of them. It’s not great at all.

‘That long-term Covid is something which you wouldn’t think possible in young, fit athletes. Unfortunately, it is so. 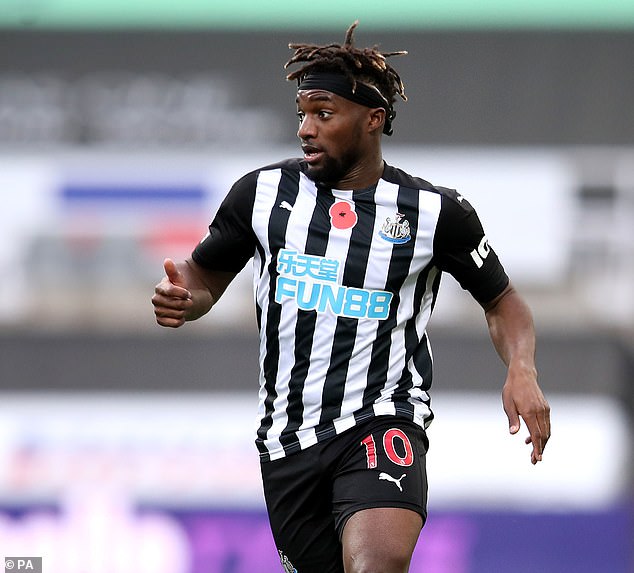 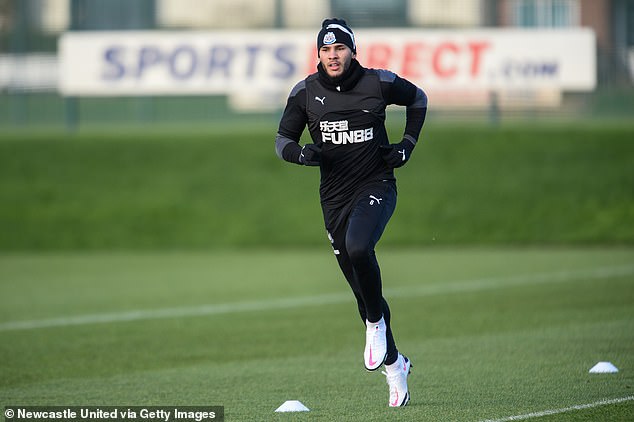 ‘They go for a walk for half an hour and then they want to go back to bed.. It’s as brutal as that.’

Newcastle’s training ground was closed in November following an outbreak of Covid-19.

Federico Fernandez and Isaac Hayden confirmed that they both tested positive during the outbreak, with more than ten individuals at Newcastle testing positive in total. Fernandez and Hayden have both since returned to action.

SPORTS AGENDA: Jose Mourinho gets in the mood...

Arsenal boss Mikel Arteta insists he can get...