Burnley make enquiry for out-of-favour Everton full-back Jonjoe Kenny, with Sean Dyche keen to make the 23-year-old one of the club’s first signings under their new owner

By Simon Jones For The Football Frenzied Republishing

The 23-year-old was outstanding on loan at Schalke in the Bundesliga but has struggled to convince Carlo Ancelotti at Everton.

He is keen to play more regularly and Burnley are among the clubs to have shown an initial interest. 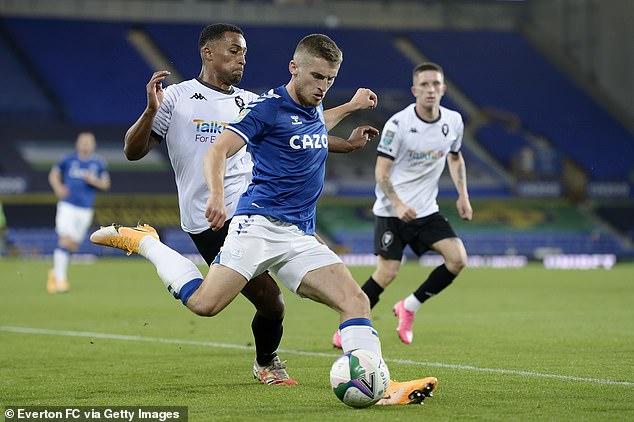 Kenny has made just seven appearances this season, but Burnley manager Sean Dyche is keen to make him one of the first signings under the new ownership of Alan Pace and talks are at a very early stage.

Dyche had asked for England U21 international Kenny last year but the Turf Moor club were unable to convince Everton to sell. 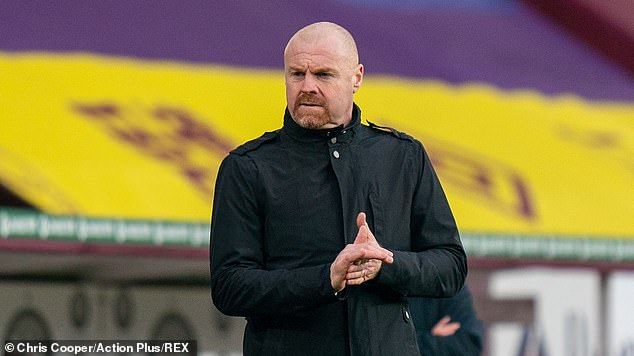 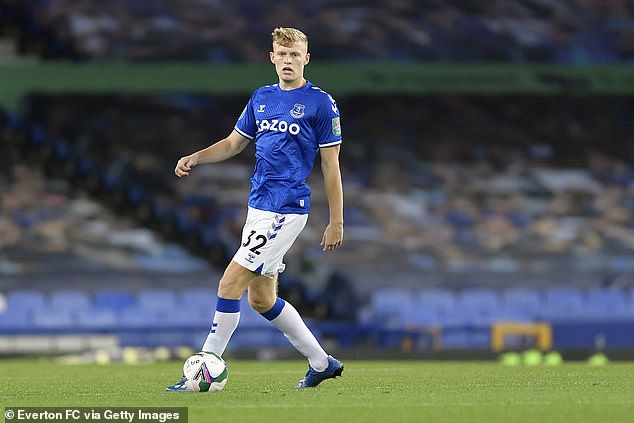 Meanwhile, Everton are expected to make a decision this week regarding Jarrad Branthwaite’s future with Blackburn Rovers pushing to take the 18-year-old on loan.

Blackburn have made a bid for Crewe left-back Harry Pickering, who was a target for Stoke, and want to add two more defenders to boost Tony Mowbray’s promotion hopes.

Blackburn are also braced for offers for 23-year-old striker Adam Armstrong who has scored 17 goals this season.