Lyon are on the brink of selling Moussa Dembele to Atletico Madrid after the striker surprised sporting director Juninho by revealing his desire to leave.

La Liga leaders Atletico need a replacement for Diego Costa and Juninho believes that the former Fulham and Celtic forward has already agreed terms with the club.

Juninho told Telefoot: ‘Moussa came to see me. He thinks that this is the moment to change teams, that he has lost a bit of motivation. 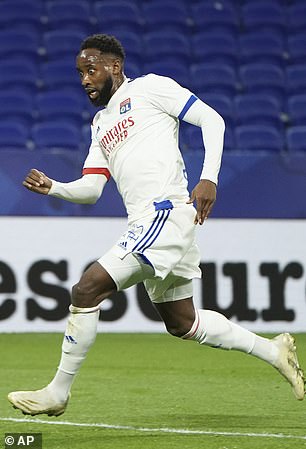 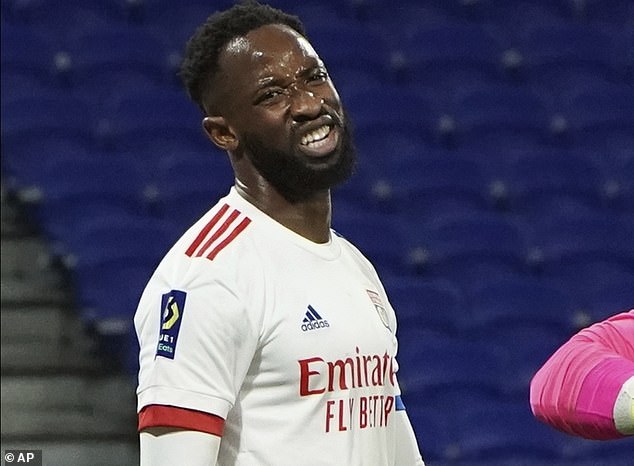 Atletico’s schedule is likely to be frantic in the second half of the season after their latest match was called off.

The postponement of their clash with Athletic Club on Saturday means Simeone’s side have at least three games in hand on their rivals. 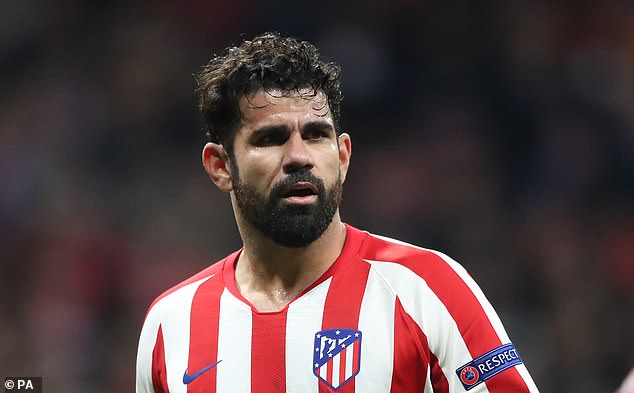 Atleti are a point clear of reigning champions Real Madrid and face a round of 16 Champions League tie against Chelsea in February.

Juninho said that Lyon, who are top of Ligue 1 by a point, could reignite their interest in Leicester forward Islam Slimani.

He said: ‘Slimani is a player we appreciate a lot, but he’s one of a few possibilities.

‘Halfway through the season, it’s not always easy to find a striker to play for six months or a year and a half. It is expensive.

‘We are looking at other players. We spoke with [Slimani] at the start of the season, we had almost reached an agreement. He wants to come and wear our jersey.’ 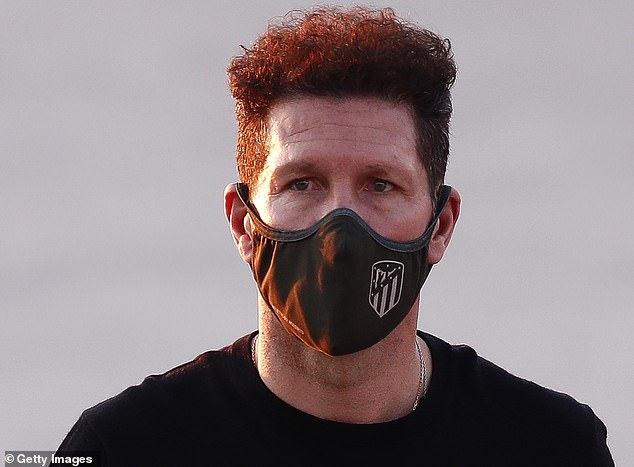