Loic Remy has urged his former team mate Nicolas Pepe to remain focussed at Arsenal, in order to avoid becoming a flop at the Emirates.

The Ivorian played alongside Remy for a solitary season at Ligue 1 club Lille, Pepe scored 22 goals in 38 games in that campaign which convinced the Gunners to sign him for £72 million in the summer of 2019.

However, the 25-year-old has struggled since his switch to north London and has scored just seven Premier League goals in 42 appearances. Former Chelsea striker Remy who now plays for Turkish side Caykur Rizespor has urged Pepe to apply himself in order to succeed at Arsenal. 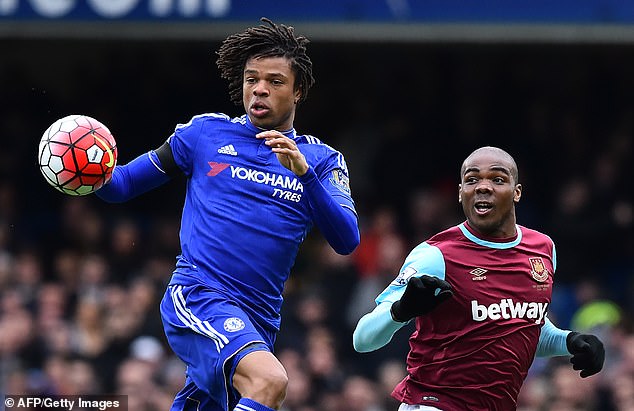 ‘He was flying in Lille and he was the best player in the team,’ Remy told Goal. ‘Then, when you get to the next step, the expectation is really high. You cannot have one day of being lazy or late. The intensity in big clubs is like that.

‘You can’t complain and there’s not much time to adapt. You can’t get away with mistakes anymore like you can at smaller clubs. There are always players waiting on the bench to take your spot.

‘They will be training their hardest to replace you and that’s the biggest difference between big clubs and a smaller club.

‘For him, the whole team are having a difficult season. Arsenal is Arsenal, so I think they will get back to having good results even if there are no easy games in the Premier League.’ 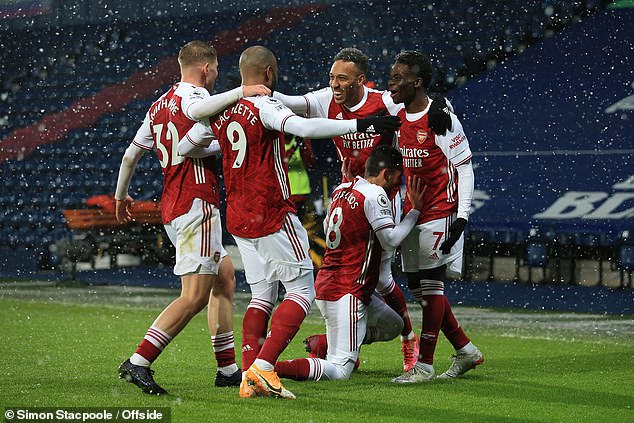 Arguably the lowest point for Pepe in an Arsenal shirt came when he was sent off against Leeds after clashing with Ezgjan Alioski, the Ivorian has found starts hard to come by since.

The Gunners have seemingly got their league season back on track after a difficult start to the campaign which saw Mikel Arteta’s side drop as low as 15th in the table.

They are now 11th after winning their last three league games and are six points behind fourth placed Tottenham, but have played a game more.

Next up for Arsenal is a home tie in the third round of the FA Cup against Newcastle on Saturday.