Top Sport News
Real Madrid have ‘no optimism’ about Sergio Ramos staying at the Bernabeu...
Eric Garcia ‘ready not to be paid a salary until the end...
Gilmour wants a loan move away from Chelsea to boost Scotland chances...
Mason Greenwood grafted hard against Sheffield United but is still a work...
Celtic 2-0 Hamilton: Leigh Griffiths and Odsonne Edouard strike for hosts
Jack Wilshere reveals his children spurred him on to revive career
Hibernian 0-1 Rangers: Steven Gerrard’s side march on
Roma are ‘monitoring Chelsea striker Olivier Giroud’ with Edin Dzeko set to...
Romelu Lukaku vs Zlatan Ibrahimovic: The fight to be ‘King of Milan’...
Former Crystal Palace midfielder Max Meyer completes Cologne move
Home Championship AHEAD OF THE GAME: Ralph Hasenhuttl features on Chelsea’s list of Frank Lampard replacements
Championship

AHEAD OF THE GAME: Ralph Hasenhuttl features on Chelsea’s list of Frank Lampard replacements

AHEAD OF THE GAME: Southampton boss Ralph Hasenhuttl features on Chelsea’s Bundesliga-heavy list of potential replacements for Frank Lampard, while EFL and National League clubs are set for a funds boost

Chelsea’s provisional shortlist of candidates to replace Frank Lampard is dominated by managers developed in the Bundesliga, with Southampton’s Ralph Hasenhuttl perhaps the most eye-catching name to feature.

The Austrian would not leave Southampton in the middle of the season so is not viewed as a short-term option, but if he continues to impress on the south coast the 53-year-old would be considered if Chelsea sack Lampard in the summer.

RB Leipzig coach Julian Nagelsmann is another potential candidate admired at Stamford Bridge who is not available at present.

Fellow Germans Thomas Tuchel and Ralf Rangnick may be obtainable if an emergency replacement is required imminently as they are currently out of work – as is the former Juventus manager Massimiliano Allegri, who has previously been interviewed by the club.

Chelsea are planning to give Lampard more time to turn things around following a dismal run of just one win in seven matches, but defeat at Fulham next Friday could prompt a rethink. 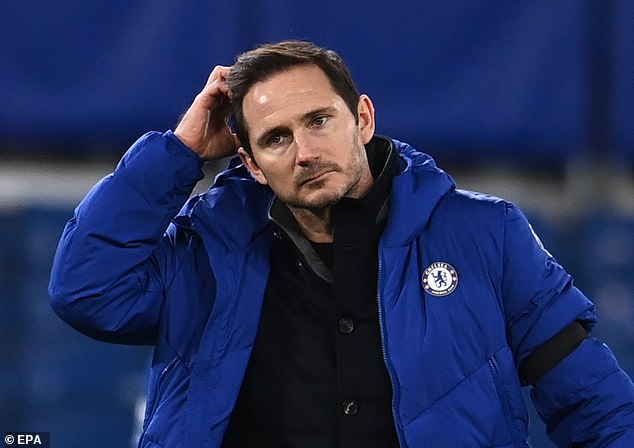 Clubs unhappy with Bernstein’s call for football to stop

Former FA chairman David Bernstein’s call for football to be suspended has not gone down well at Premier League clubs, whom he has accused of seeking to keep the competition going for their own financial reasons.

Bernstein is also engaged in a long-running campaign to reform football’s governance via the appointment of an independent regulator, leading several clubs to point out that without the money generated by the Premier League there would not be a sport to regulate. 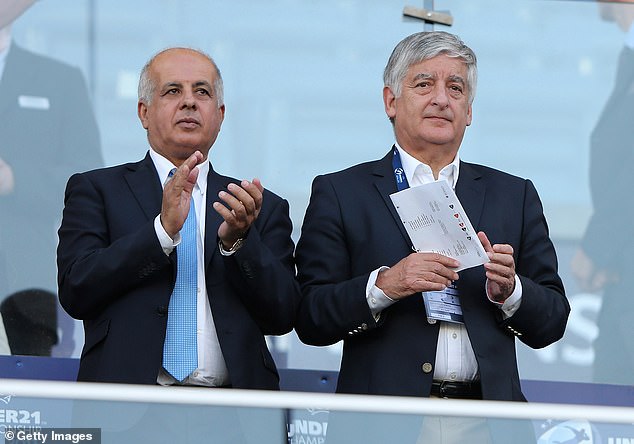 Several EFL clubs have raised concerns about chief medical adviser Dr Richard Higgins during the Covid-19 crisis and a potential conflict of interest as he is also club doctor at Sheffield Wednesday.

Due to the sensitive nature of players’ medical information during the pandemic, many clubs are worried about a rival gaining inside knowledge over the extent of their Covid cases.

The EFL are also assisted by Sheffield United doctor Subhashis Basu who, along with Dr Higgins, organised the screening programme that resulted in 112 positive tests from 3,507 players and staff this week.

The Premier League have their own independent medical director, Mark Gillett, who has taken charge of testing procedures and Covid-secure protocols throughout the pandemic. 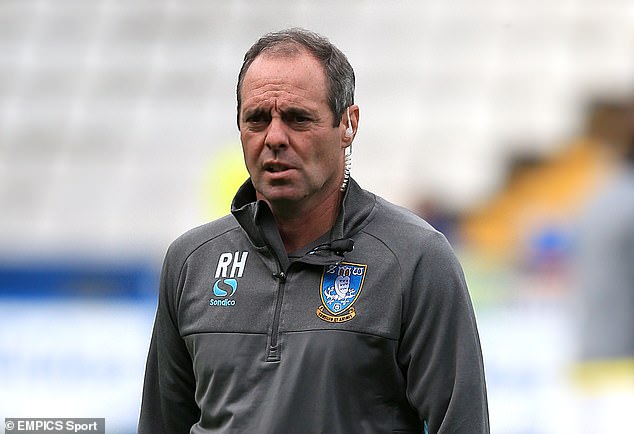 EFL could turn to Government to help Championship sides

The EFL have opened talks with the Treasury over taking out a Government Business Loan to provide the bulk of the £200million that Championship clubs need to get through the season, with another loan from the private sector likely to follow.

The EFL’s thinking is that Government lending will provide the cheapest and most secure source of funds, which should also strengthen their negotiating position when it comes to borrowing from a commercial bank.

With the ban on fans attending matches expected to be maintained all season – and even fears that restrictions could be applied during the 2021-22 campaign – it is anticipated that the EFL may require several loans for all of their clubs to survive.

The National League are set to receive a further £11m in emergency funding from Sport England to ensure they can complete this season.

The 66 clubs who make up the three divisions immediately below the Football League have already split £10m in Government funding, which was provided to ensure the 2020-21 season could begin last October.

But with fans unlikely to be allowed to attend matches for the rest of the campaign, more money is required to help the clubs pay players and manage their operating costs. 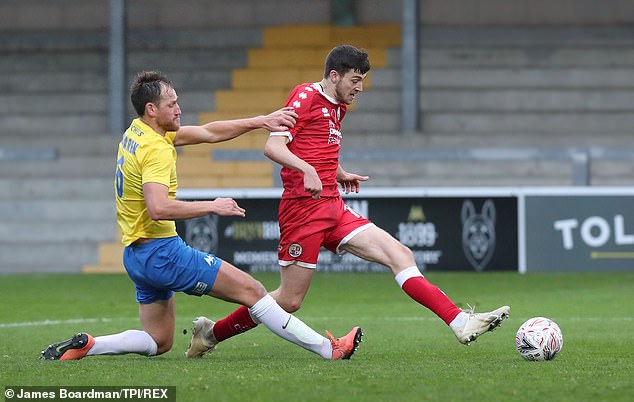