Championship stars not allowed to have showers after training sessions

Championship players have been told they cannot have showers after training unless they live more than an hour away under strict new guidance from by the EFL.

The enhanced Covid-19 protocols were issued to clubs in all three EFL divisions this week ahead of the introduction of twice-weekly testing from January 11.

They make clear that players should arrive at training grounds in their kit and leave straight after the end of the session, unless they are facing a long journey home.

The beefed up protocols will see EFL clubs largely operate as they did during Project Restart last summer, although many measures such as the closure of restaurants and canteens will have a more significant impact than they did last year.

During last summer many clubs built outside dining areas to enable players to eat together in a Covid-secure manner after training, but that is impractical during winter.

As a result the only food on offer after training at most clubs will be that which can be made available on a ‘grab-and-go’ basis, leaving players to eat in their cars without having showered. 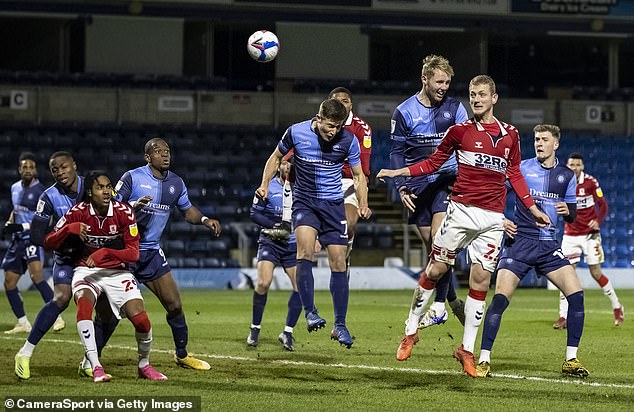 The amount of time players can spend getting medical and physio treatment is also being restricted, as was the case last summer.

The Premier League are also considering tightening their protocols in the light of the current rapid spread of the virus with their club advisory board meeting to discuss the issue on Thursday, but have yet to produce any firm recommendations.

The PFA have also urged players not to hug when celebrating goals. Chairman Gordon Taylor said: ‘It’s very difficult to just score and act as though nothing has happened. That’s what the game is all about, but that is part and parcel of the process, so they will be reminded.’ 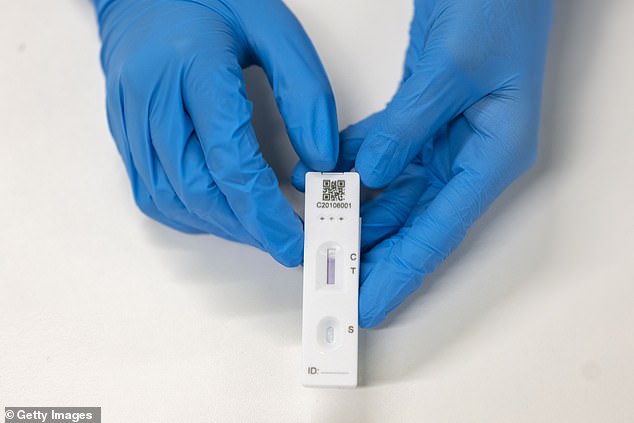 Which youngsters could get their chance to impress on the big stage ahead of the FA Cup third round?