Real Madrid SHOULDN’T sign Kylian Mbappe or Erling Haaland, says club icon Michel – as he advises them to use the money to buy ‘four or five’ cheaper players to help them compete for the Champions League

Real are rumoured to have planned expensive moves for Paris Saint-Germain forward Mbappe this summer, and Borussia Dortmund wonderkid Haaland the following campaign.

The Spanish giants have underperformed in Europe recently and were knocked out in the last 16 by Manchester City last season and Ajax in 2018-19 after three Champions League titles in a row – and four in five – before that.

Paris Saint-Germain forward Kylian Mbappe, 21, is being targeted by Spanish side Real Madrid 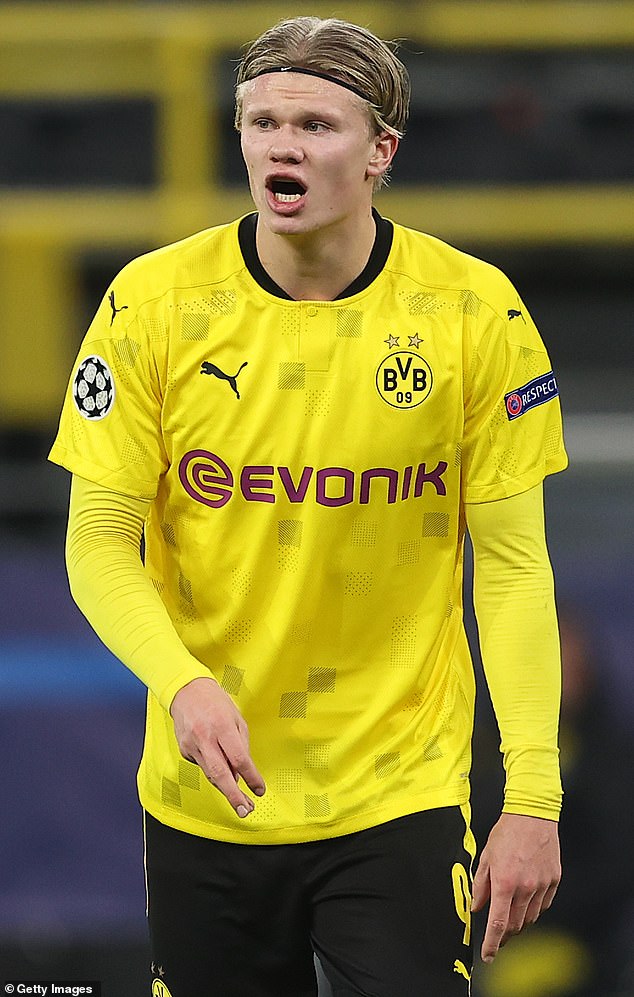 And Michel, who made more than 400 appearances for the club, declared a wider squad improvement would be a more efficient use of Real Madrid’s transfer budget in their quest for European glory.

He told AS: ‘I’d use that money for four or five (players).

‘I like Haaland a lot and he’s progressing very well – he scores goals from all over the pitch, not just in the area.

‘But Madrid need an injection of four or five players. In the last two years they’ve lost in the second round of the Champions League.

‘They need more stability and that’s achieved by strengthening the squad.’ 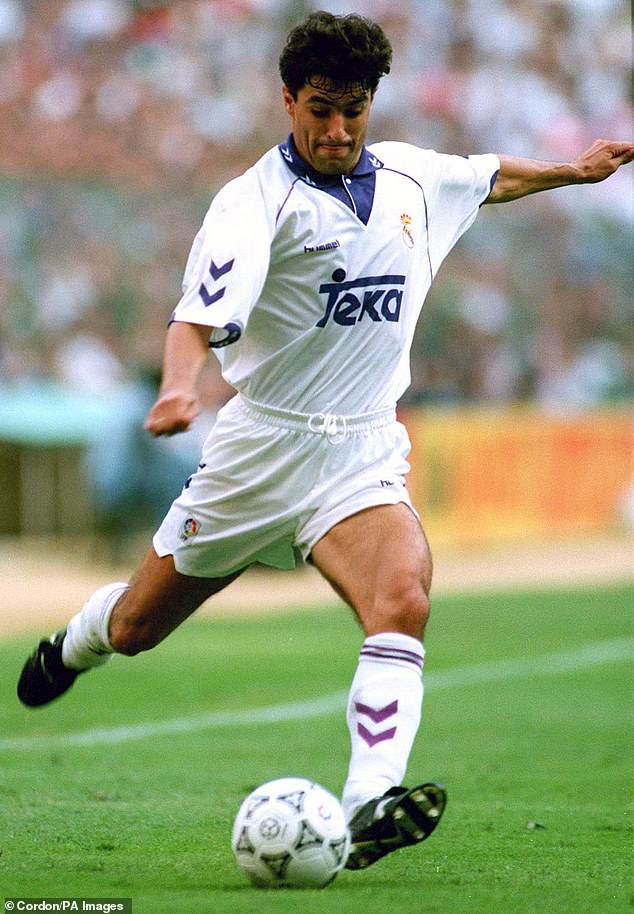 Rather than sign one or two global superstars, Michel believes Real need four or five players 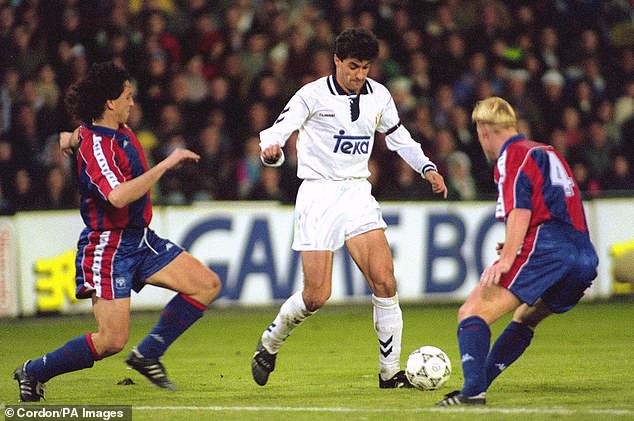 Los Blancos are off the pace in Spain and currently lie fourth in LaLiga, behind Real Sociedad, inter-city rivals Atletico Madrid and Villarreal.

However, the club made no major signings last summer after their extravagant spending the season before, and may look to rein in their dealings again.

In fact, more may leave the club to raise funds for new players, with Isco, Luka Modric and captain Sergio Ramos linked with moves away. 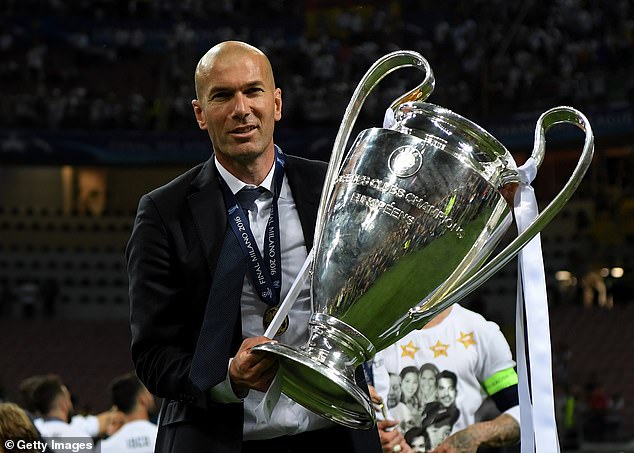 And Michel, who claimed six league titles including five in a row from 1985-1989, revealed his thoughts on manager Zidane and skipper Ramos.

He added: ‘It’s surprising that a coach [Zidane] who has won three Champions League titles in a row has never had a consensus on his ability as a coach. He’s always solved complicated situations.

‘I don’t think I have problems with giving [Ramos] a two-year deal, but it can’t be at any price.

‘If you don’t renew his deal you have to find another Ramos, not just on the field but also in the dressing room.’