Pep Guardiola had plans to make Martin Odegaard the best player on the planet when trying to sign him for Bayern Munich, according to Jan Age Fjortoft.

Odegaard made his league debut for Norwegian side Stromsgodset at the tender age of 15 years and 118 days, leading to a bidding war between Bayern Munich, Liverpool and Real Madrid for his services.

Then-Bayern manager Guardiola was desperate for the German giants to sign the Norwegian and stated his belief he could elevate the wonderkind to the top of the global game.

Former Middlesbrough and Norway striker Fjortoft was a coach in the Norway national team’s camp when Guardiola declared his hopes for Odegaard.

‘Later, when we returned, I invited Martin, his father and the national team coach to my home.

‘At that time I wrote down on a piece of paper which four clubs at that time were closest to signing Odegaard. Liverpool, Arsenal, Bayern Munich and Real Madrid. 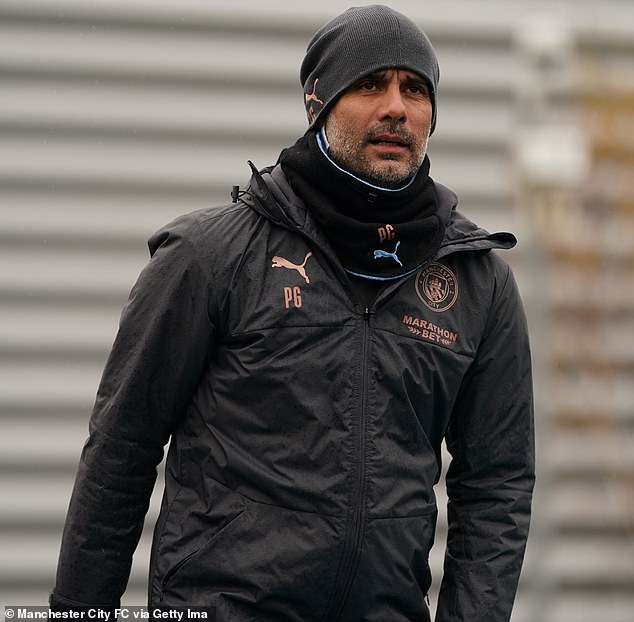 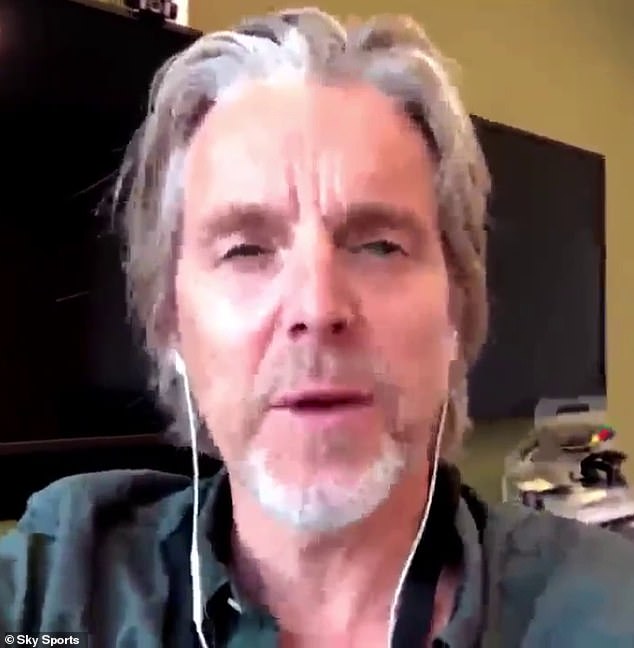 ‘As you know, Liverpool was his favourite club, his childhood club. I still think the reason he ended up at Real Madrid was quite simple. Firstly, Real Madrid had a second team, the other three clubs didn’t.

‘The coach of the second team was Zinedine Zidane. He’s not a bad player, he’s not a bad coach. Michael Reschke, now at Schalke, was responsible for the recruitment of Munich.

‘I met him after Martin chose to go to Real Madrid and he told me: “If I had known the second team would be crucial, I would have built a second team”.’

Odegaard spent two and a half years with Castilla, Real Madrid’s reserve team, before an 18-month loan with Dutch side Heerenveen. 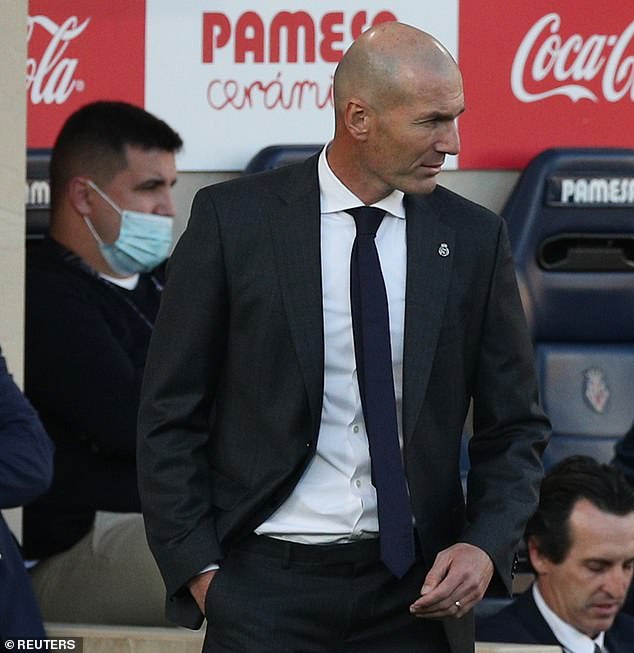 After three successive loans, Zinedine Zidane has integrated Odegaard into the first team

After another Eredivisie loan to Vitesse, the 25-cap international spent a third season on loan at LaLiga side Real Sociedad.

Real Madrid did not make any major player additions this summer due to their financial issues, exacerbated by the Covid-19 pandemic.

That has meant 21-year-old Odegaard has finally broken into the first-team squad at the Bernabeu, with four league appearances for Los Blancos so far this campaign.