Pulis, who has previously managed Stoke City, Crystal Palace and West Bromwich Albion in the Premier League, is expected to take over at Hillsborough after advanced talks over the past couple of days, according to the BBC.

The final details, such as over Pulis’s coaching team, are reportedly all that is left to be agreed. 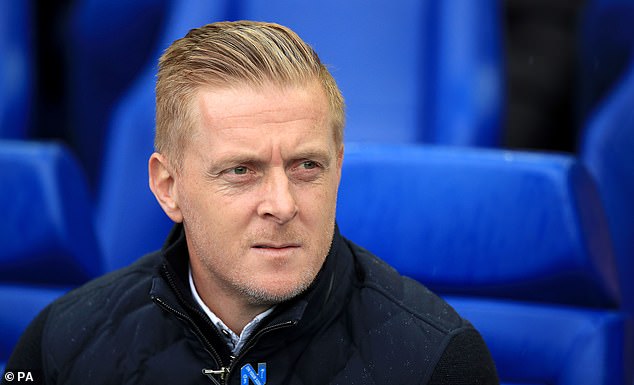 Pulis replaces Garry Monk, who was fired on Monday with Wednesday 23rd in the league

The Welshman has not managed since leaving Middlesbrough at the end of the 2018-2019 season after the club failed to make it to the Championship play-offs.

In a cruel twist of fate for Monk, Pulis was also the man who replaced him when he was fired by Middlesbrough when the club were ninth in the Championship in 2017.

Known for his turgid football style, Pulis is also associated with defensive stability, having produced gritty Premier League sides that were renowned for making life difficult for opponents.

Sheffield Wednesday are in dire need of such solidity. The club are 23rd in the Championship, having taken just six points from 11 games, after a six-point deduction for breaching spending rules. 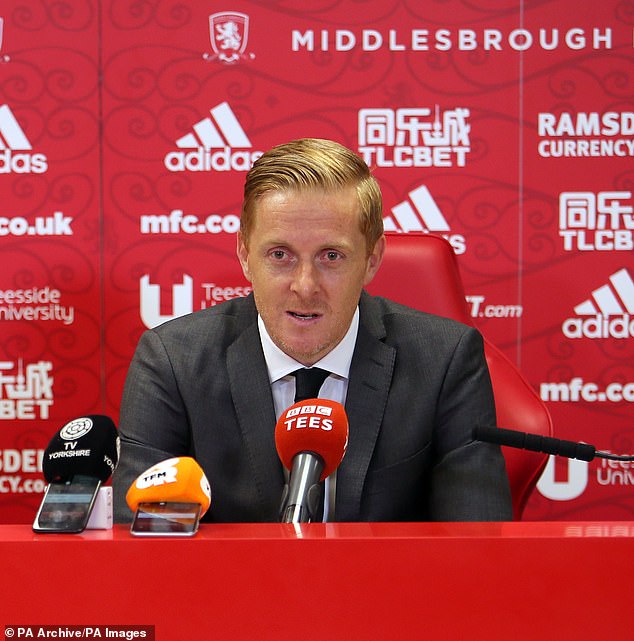 In a statement following his sacking, Monk said it was a ‘hugely disappointment’ to leave the club.

‘I gladly accepted the huge challenge, which was something I was determined to get my teeth into,’ he said.

‘Unfortunately we were unable to maintain that form and produce the same consistency to gain the results we wanted.’ 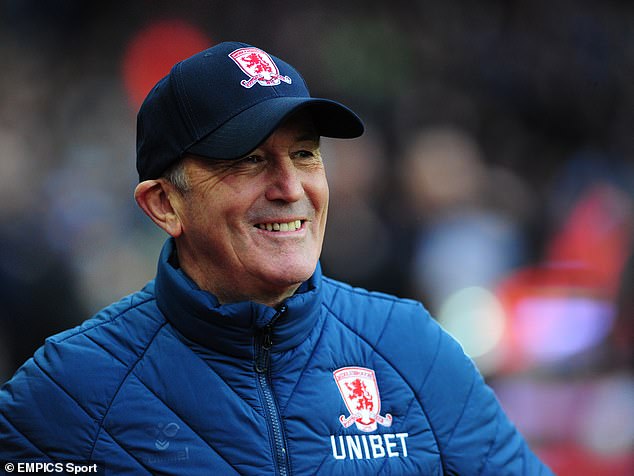