Portugal prodigy Joao Felix scored in either half as Atletico Madrid continued their unbeaten start to the season with a 2-0 win at Osasuna in La Liga on Saturday.

The 20-year-old continued where he had left off from his side’s Champions League victory during the week by precisely converting a 43rd-minute penalty to maintain his perfect record from the spot.

He then burst through and produced an emphatic finish from just inside the penalty area in the 69th minute as Atletico won for a fourth time in their opening six league matches to hit third in the early table. 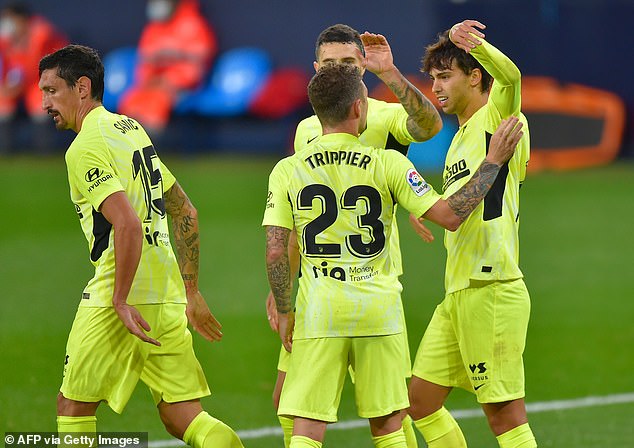 Ante Budimir pulled a goal back to give Atleti concerns with ten minutes to play but Lucas Torreira’s 89th-minute third for the visitors sealed the victory.

Atletico’s two-goal forward had also been the matchwinner against Red Bull Salzburg on Tuesday, scoring twice in the second half to restore his side’s lead in a 3-2 win after they had been 2-1 down. 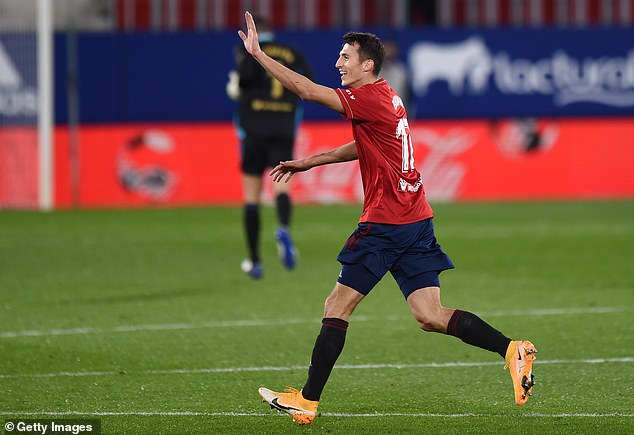 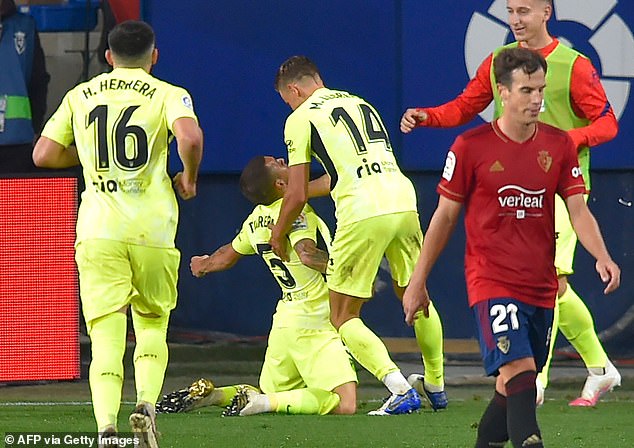 Diego Simeone’s men are now third in the league, level on 14 points with Real Sociedad and two behind Real Madrid, with a game in hand on both teams.

They can put themselves in a strong position to qualify from Group A when they travel to Lokomotiv Moscow in the Champions League on Tuesday. 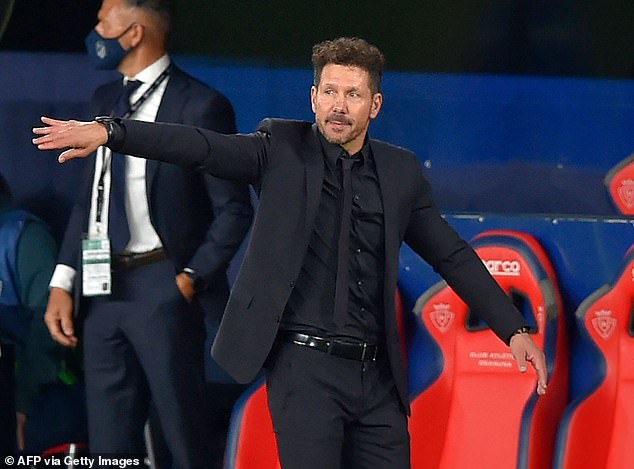