The 23-year-old forward signed for Andrea Pirlo’s side on transfer deadline day and Juve will pay a total of £9million over the two seasons of the loan, with £1.8m for the 2020-21 campaign and £7.2m for the following season.

The Bianconeri will also have the option to make the deal permanent for £36m, which will be payable over three years. The stated fee could, however, be raised by £10m if Chiesa hits certain performance objectives. 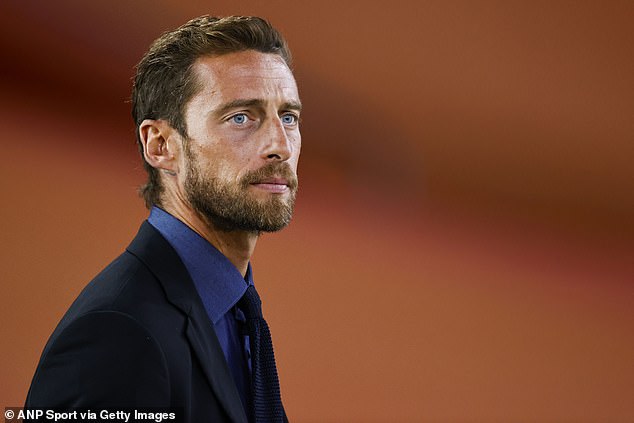 Claudio Marchisio believes Juve have overpaid for Chiesa, but does believe he will be a star

Marchisio who played for Juventus between 2005-2018 told Gazzetta dello Sport: ‘He is a real talent, but there is too much pressure on him created by the transfer market.’

‘It’s not right that someone like him, who was fighting relegation in Florence, should cost €50-60m. Then he arrives at a club like Juve and has to immediately prove himself: with different transfer figures, it’d be easier for a young player in that situation.

‘He needs to find the right position on the field, but in my view, he will explode and become a star.’ 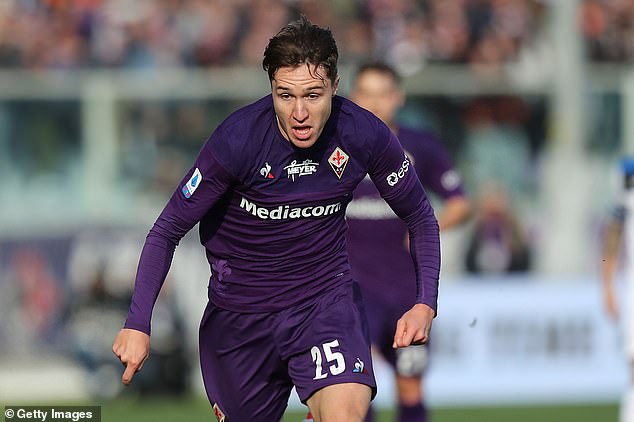 His only goal this campaign came in La Viola’s 4-3 defeat to Inter Milan in September.

Juventus lost 2-0 to Barcelona in the Champions League on Wednesday, the Italian champions will be hoping to bounce back when they travel to Spezia on Sunday.

Pirlo’s side welcome back Cristiano Ronaldo, the Portuguese forward is available after recovering from coronavirus and testing negative after a period of self-isolation.