CHAMPIONSHIP ROUND-UP: Swansea move to second with 2-0 victory over Blackburn while Wycombe take their first win against Sheffield Wednesday

Swansea climbed to second in the Sky Bet Championship with a 2-0 home victory over Blackburn.

Reading’s defeat to Coventry on Friday opened the door for the chasing pack to close the gap, and goals in each half from Ben Cabango and Andre Ayew saw the Welsh club move to within four points of the early pacesetters.

The victory also lifted the Swans above Bournemouth, who had to rely on an 81st-minute Rodrigo Riquelme equaliser to rescue a 1-1 draw at home to Derby. 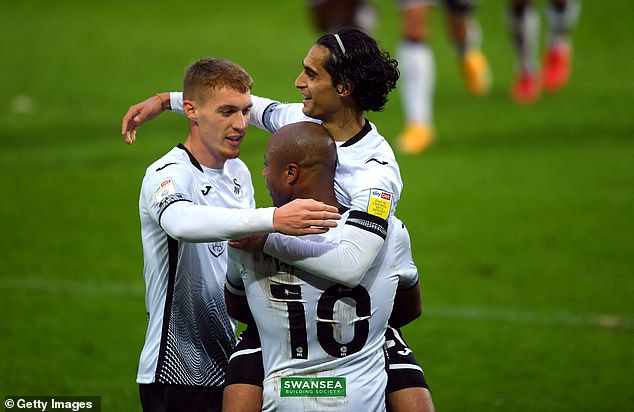 Norwich sit level on points with Bournemouth, one ahead of Middlesbrough, who moved into the play-off positions after Marvin Johnson’s 81st-minute strike secured a 1-0 win over Nottingham Forest.

Wycombe finally secured their first win of the season as they overcame the absence of manager Gareth Ainsworth to beat Sheffield Wednesday 1-0 – David Wheeler netting in first-half stoppage time.

Ainsworth was watching the game from a hospital after undergoing back surgery on Friday. 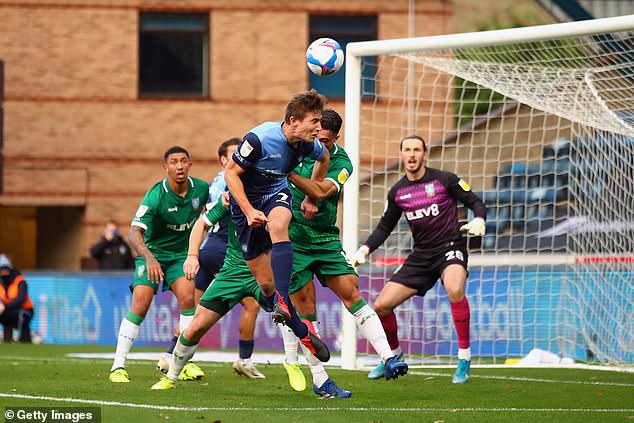 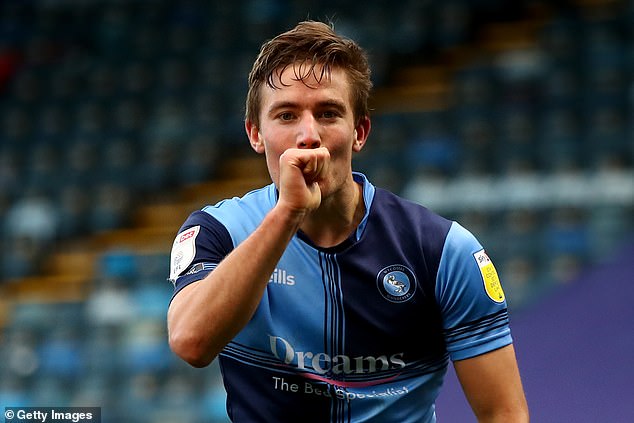 QPR got the better of a thriller against Cardiff at Loftus Road, with Dominic Ball’s 25-yard strike in stoppage time securing a 3-2 win after two goals from Joe Ralls had hauled the Bluebirds back from 2-0 down.

It was a first win in eight matches for Rangers.

Defeats for Millwall and Watford, meanwhile, saw them drop out of the top six.

Millwall, whose entire first-team coaching staff are self-isolating following positive tests for manager Gary Rowett and two other staff members, were thumped 3-0 at home by Huddersfield, with Josh Koroma, Pipa and Lewis O’Brien all on target. 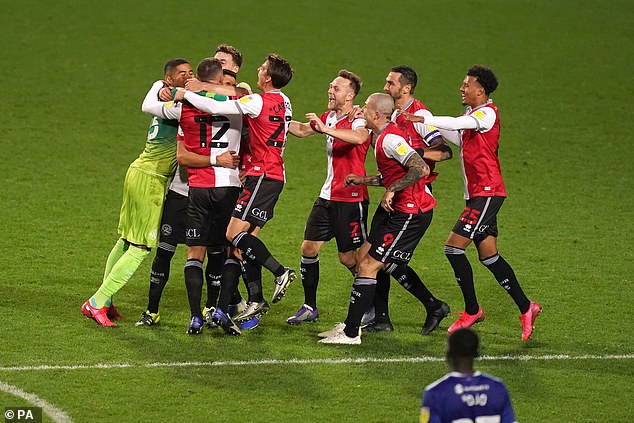 Watford’s loss came at the hands of Barnsley, who triumphed 1-0 at Oakwell thanks to Alex Mowatt’s stunning early effort.

James McClean got the winner for Stoke in a 1-0 victory over Rotherham, while Brentford were 3-0 winners at Luton.

In the day’s remaining fixture, Gary Gardner stepped off the bench to bag an 85th-minute winner as Birmingham beat Preston 2-1 at Deepdale.