Juventus and former boss Maurizio Sarri are still in discussions about settling the compensation he is due after being sacked in the summer, according to reports.

Sarri was dismissed after the club’s disappointing Champions League last-16 exit at the hands of Lyon, despite the Serie A side recording a ninth consecutive league title beforehand.

The 61-year-old former Chelsea boss was swiftly replaced by Italy legend Andrea Pirlo, who had been appointed as coach of the Under-23 side in Serie C just a few days previously. 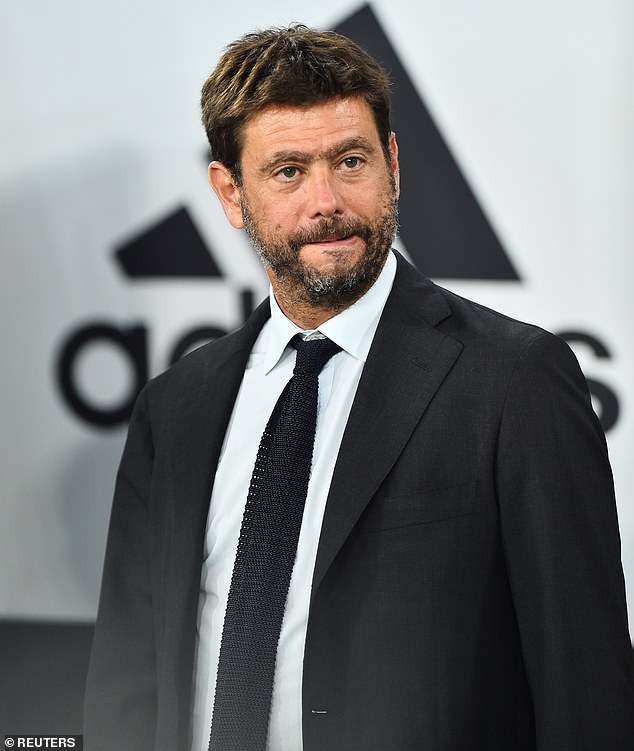 However, according to Goal, Sarri remains under contract at Juventus for another two campaigns, but both parties want a swift agreement to allow them to cut ties as soon as possible.

The report adds that Sarri cannot take charge of another side while he is still contracted to the Turin side, and it is this willingness to return to management that is driving Sarri’s push to reach an agreement soon.

The same outlet adds that the current lack of agreement is therefore unlikely to be a question of money because of this desire. 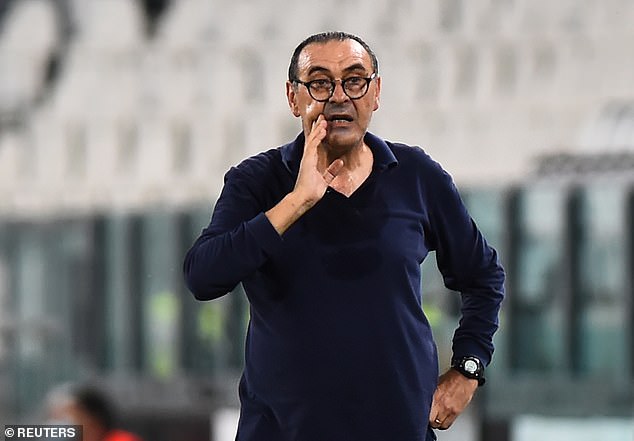 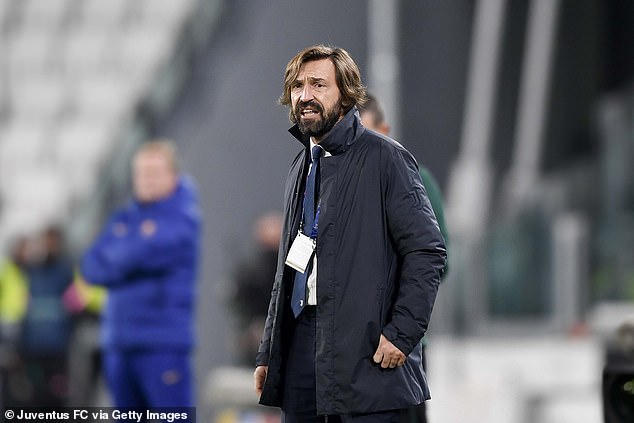 Sarri has endured a difficult time as a manager since leaving Napoli two years ago, having made the Serie A challenge in domestic and European competitions.

He left Napoli to join Chelsea and despite a third-place finish, a Europa League victory and 40 wins from 63 games, he was soon dismissed and replaced by Frank Lampard.

He found another post soon after with Italian giants Juventus, and despite winning 34 games in 51 matches, he was also shown the door. 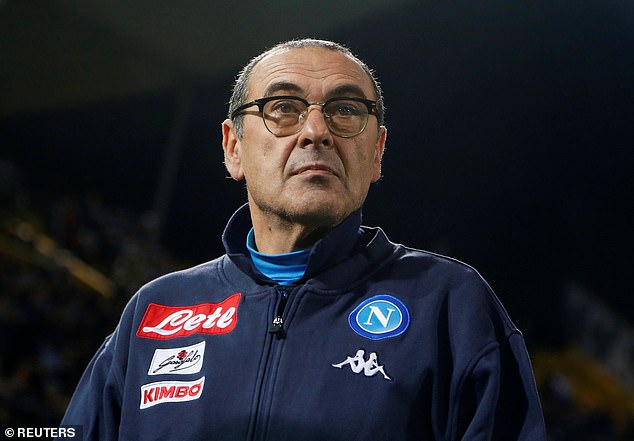 Former Juventus midfielder Miralem Pjanic also hit out at Sarri last week, claiming the Italian did not trust the players and suggested he had questioned their professionalism.

Juventus’ fortunes have not improved much since Sarri’s departure, with the club suffering a 2-0 defeat to Barcelona at home in the Champions League group stages on Wednesday.

The club remain second in Group G but sit fifth in the current Serie A standings having won just two of their five games till date. 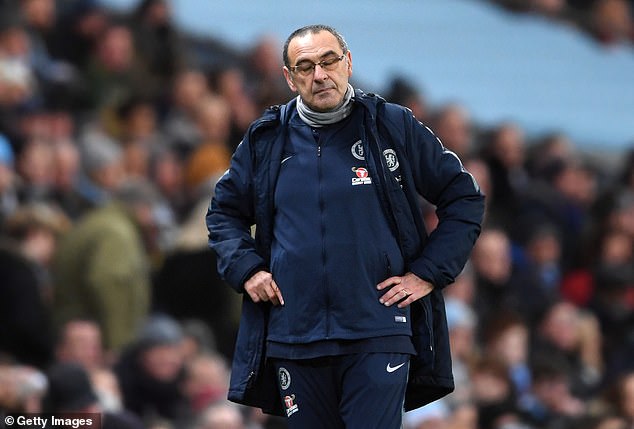 Despite winning the Europa League, Sarri was dismissed after just one season at Chelsea