‘I am very sorry to see him in this condition’: Roberto Mancini admits his sadness that Mario Balotelli has failed to fulfil his potential with former Man City and Inter Milan striker still a free agent after leaving Brescia

Roberto Mancini has this week expressed his sadness to see his former striker Mario Balotelli without a club and seemingly unwanted after being released by Brescia.

Now aged 30, Balotelli was once hailed as one of the brightest and most exciting talents in European football, but finds himself as a free agent and temporarily out of football.

Mancini – now manager of the Italian national team – was the man responsible for handing Balotelli his Serie A debut with Inter Milan at the age of just 17, and is filled with sadness at the current state of his once starlet.

Roberto Mancini is saddened to see the struggles of Mario Balotelli, who is now a free agent 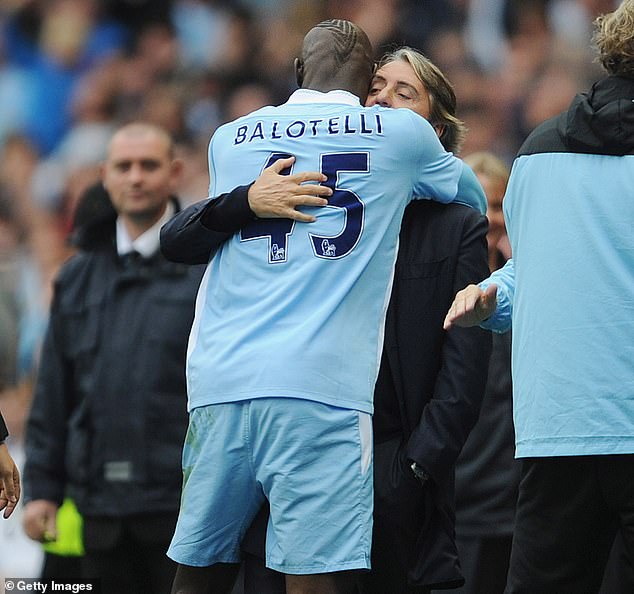 Mancini managed Balotelli at both Man City (pictured) and Inter Milan, and has a close bond

‘I am very sorry to see him in this condition,’ Mancini said this week during a sports industry event, as report Goal.

‘At the age of 30 he should be in full technical football maturity and would have been very useful to the national team.

‘I love him and I hope something good always happens to him.’ 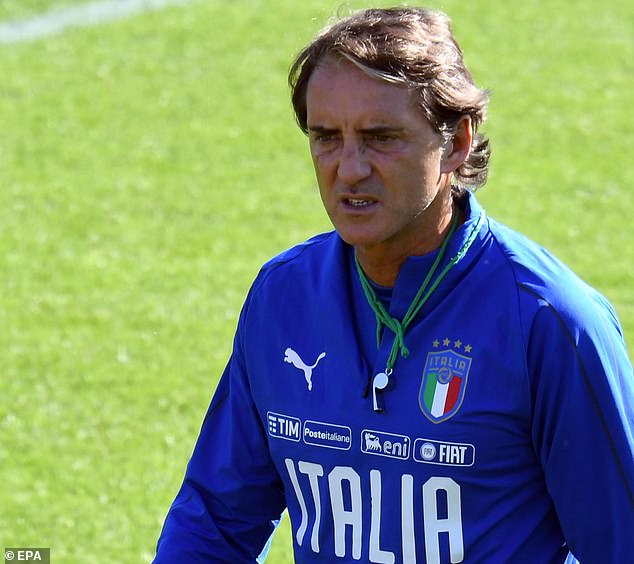 Now manager of the national team, Mancini says Balotelli should be at his peak for Italy 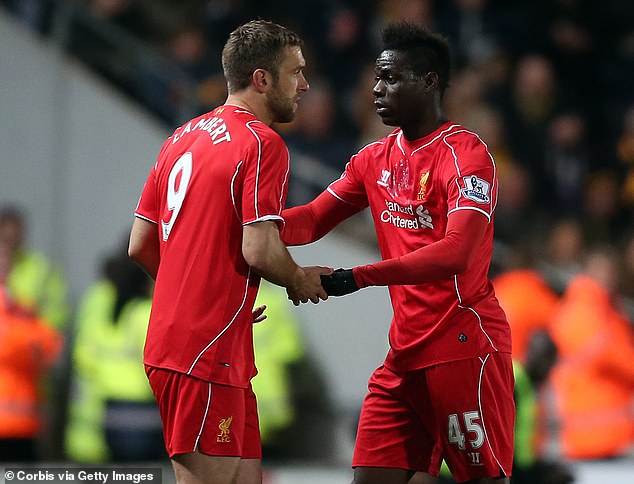 Balotelli flopped dramatically at Liverpool after returning to the Premier League

After leaving Mancini and City, Balotelli returned to Italy where he had a mixed spell with AC Milan, before securing an ill-fated move to Liverpool which produced only one goal in 16 appearances.

In 2016 Balotelli was hoped to reignite his career in French football, though produced an underwhelming tenure at Nice before failing to impress at Marseille.

Upon returning to his boyhood club Brescia, Balotelli penned a £1.3million deal with an inbuilt clause that his contract would continue to be renewed providing the club avoided relegation.

After Brescia slipped into Serie B at the end of last season, Balotelli’s contract was not automatically renewed and the striker has remained a free agent ever since. 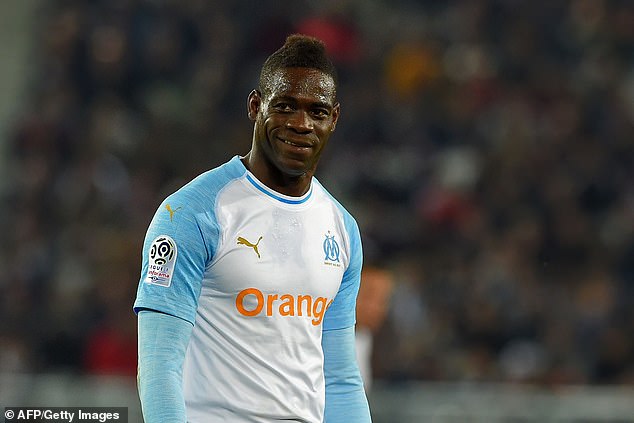 A stint in France was hoped to reignite Balotelli’s career, but moves to Nice and Marseille failed