‘Our players will have to sacrifice themselves’: Andrea Pirlo is ‘counting’ on available Juventus players to be ‘great’ ahead of Barcelona clash…as Giorgio Chiellini and Matthijs de Ligt are out and Cristiano Ronaldo awaits results

Juventus coach Andrea Pirlo has revealed he is waiting on Cristiano Ronaldo’s latest Covid-19 test results and that he will ‘count on the players available to sacrifice themselves’ against Barcelona.

Ronaldo – who tested positive for coronavirus on international duty with Portugal on October 13 – is expected to find out by 8pm Tuesday if he will be able to play in the highly anticipated Champions League clash against his rival Lionel Messi’s club.

Should Ronaldo return a positive result, Pirlo is confident that those available will be able to succeed against the Catalan giants –  despite drawing 1-1 against Crotone and Verona in the two Serie A games he missed.

‘We must wait for the outcome [from Ronaldo’s test], I think the result will come tonight,’ Pirlo said at a press conference. 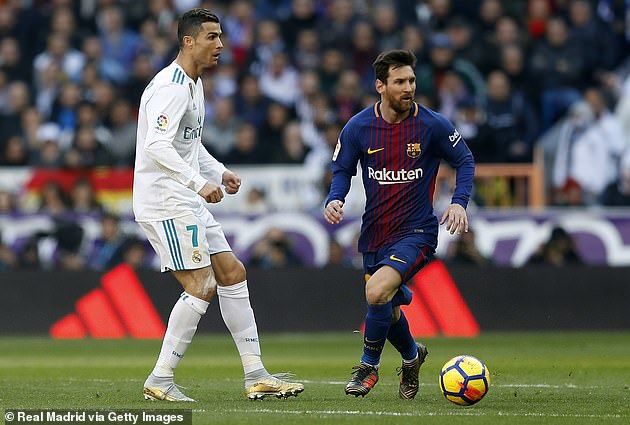 If Ronaldo returns a negative result within 24 hours of the kick-off – 8pm on Tuesday night – he will be able to play in Juve’s clash with Barca.

Ronaldo is eager to reunite with rival Messi as the two have not faced each other in the Champions League since the semi-final between Real Madrid and Barcelona in the 2011-12 season.

Both Juventus and Barcelona have picked up three points from the opening round in the Champions League.

Pirlo looking forward to the upcoming clash on October 28, but highlights the importance of managing Messi.

‘We are fortunate enough to compete with great clubs and great players. It’s not a decisive match but we are looking forward to being able to prove our worth,’ he said.

‘[Lionel] Messi is still at the top, I have faced him many times as a player and tomorrow for the first time as a coach.

‘These players must be treated differently, hoping they are not at their best on the day.’ 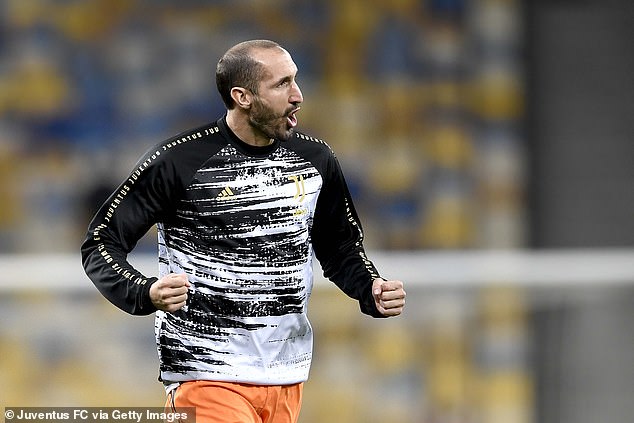 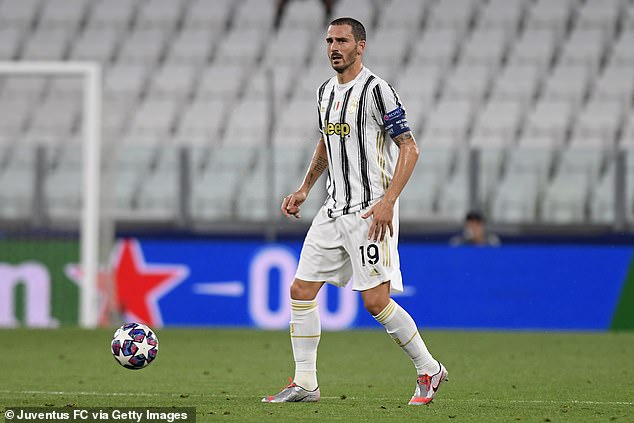 However, “eonardo Bonucci return to the fold if he is able to recover from a muscle injury

Pirlo will have to manage without captain Giorgio Chiellini and Matthijs de Ligt but could see Leonardo Bonucci return to the fold if he is able to recover from a muscle problem in time.

‘Chiellini will not be there, Bonucci will try to recover and we haven’t received the go ahead from the doctor for De Ligt,’ Pirlo said.

‘We will count on the players we have available. Barcelona are strong and have great champions, we must play a great game.

‘The players will certainly have to sacrifice themselves and play a great match. I’ll go ahead with the back four because I only have four defenders. So, we’ll go on like this.’