Nottingham Forest have announced they have hired former Monaco chief Louis Ducruet in a boardroom role.

The Championship club confirmed the appointment of Ducruet, who is the nephew of Prince Albert II of Monaco, on Monday afternoon.

Ducruet’s official title at the club is advisor for international projects and it’s his first job back in football since leaving Ligue 1 side Monaco back in the summer where he spent five years and eventually became the assistant to the vice president and general manager.

His remit in his new role at Forest will see him work on expanding the club’s global presence.

The 27-year-old, who is the son of Princess Stephanie of Monaco and is 15th in line to the Monegasque throne, also worked in the commercial department and spent time as an international recruiter during his spell at Monaco.

Reports in France claim he had also been approached by several clubs in Belgium and Switzerland before agreeing a deal to join Forest on a two-year deal.

He had also been linked with Olympiacos, who is owned by Forest’s majority stakeholder Evangelos Marinakis. 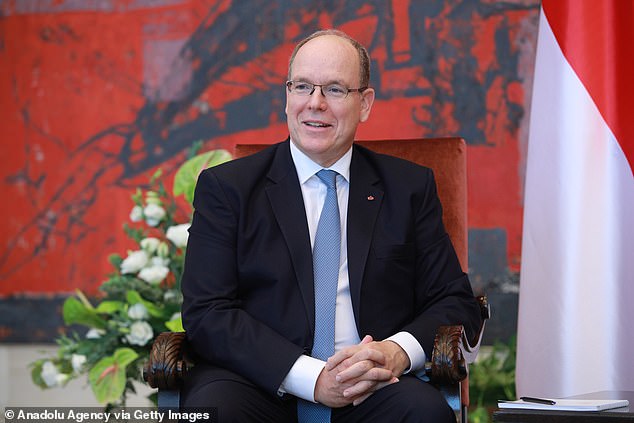 After standing down from his role at Monaco back in July, Ducruet said: ‘It’s time for a new adventure, a new challenge, which will allow me to acquire more experience.

‘Thank you to the club for these unforgettable moments, the exceptional journey in the Champions league but also the title of Champion of France in 2017.

‘Thank you for this wonderful experience with admirable and competent people.

‘Finally, thank you to all the supporters for these moments that we shared together. AS Monaco is a big club with great supporters.’

Forest are currently 19th in the Championship after a slow start to the season but are unbeaten in their last three games since Chris Hughton took as boss over earlier this month. 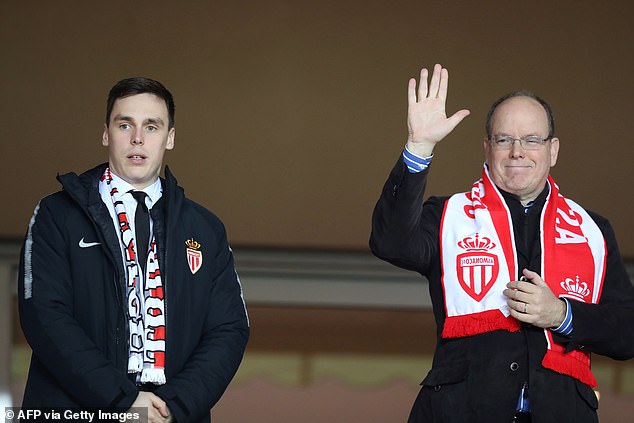