‘He’s not one of us anymore’: PSG’s Kylian Mbappe has no room for sentiment with Edinson Cavani

‘He’s not one of us anymore’: Kylian Mbappe has no room for sentiment with Edinson Cavani as the former PSG forward gears up for his Manchester United debut in their Champions League clash

Cavani could make his United debut on the opening night of the Champions League, after signing a two-year deal at the Red Devils on deadline-day following the expiration of his contract at PSG.

But PSG’s star striker Mbappe, who played alongside Cavani for three years in Paris, insisted there was no room for sentiment as the Ligue 1 champions look to go one better than their runners-up showing in last season’s competition. 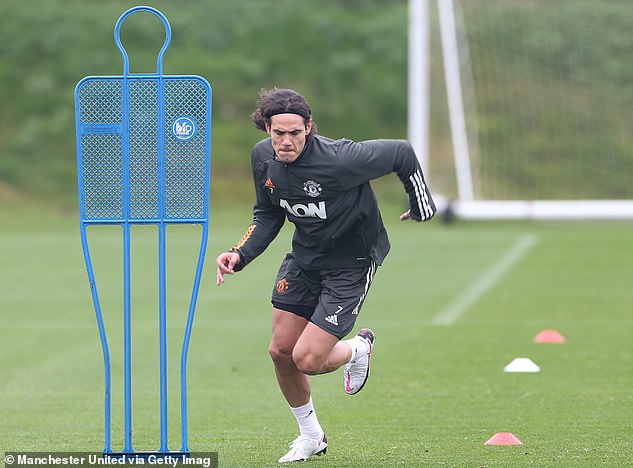 When asked if it would be strange to see Cavani on the opposition team, as reported by AS, Mbappe said: ‘Not at all.

‘Now he’s on another team. I wish him the best, but he’s not one of us anymore.

‘We’ll play against him and try to beat them.’

Cavani is PSG’s record goalscorer, having netted 200 times for the French side in seven years at the club. 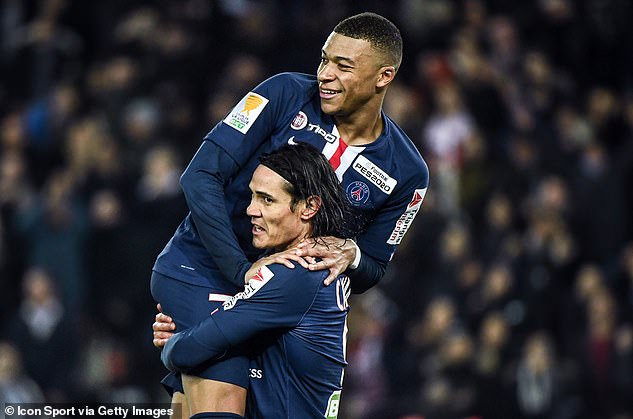 Though he left PSG under a cloud in the summer after a final season disrupted by injury, the Uruguayan won 19 trophies, including six French titles.

On Sunday, he finally took part in his first United training session after joining the club this summer as a free agent.

The 33-year-old frontman was forced to undergo a mandatory 14-day quarantine period following his arrival in the UK in light of the country’s coronavirus measures.

But with the two week spell having now elapsed, Cavani was free to be put through his paces alongside his team-mates at the club’s Carrington complex on Sunday. 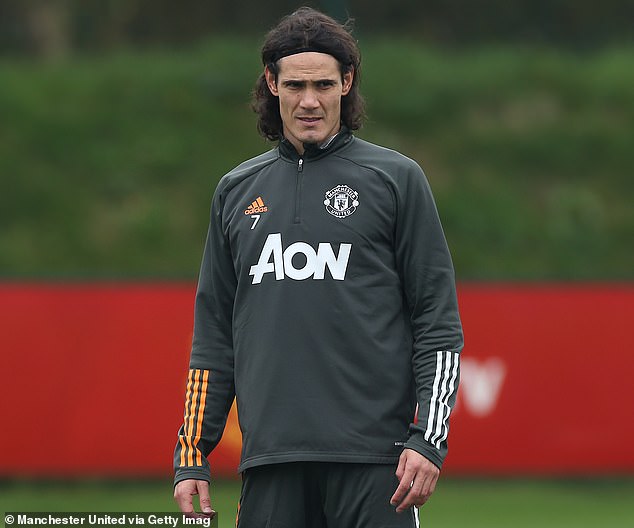 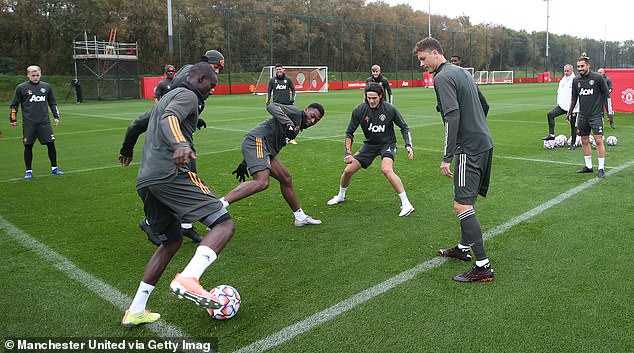 The Uruguay international was pictured training at home in a bid to retain his fitness levels prior to heading to the club’s training facilities for the first time.

And despite a limited time to make an impression, Cavani will be desperate to make his United bow against his former club as the Champions League returns on Tuesday.

In interviews since signing for United, the striker has even sensationally insisted that his target is to win the Premier League. 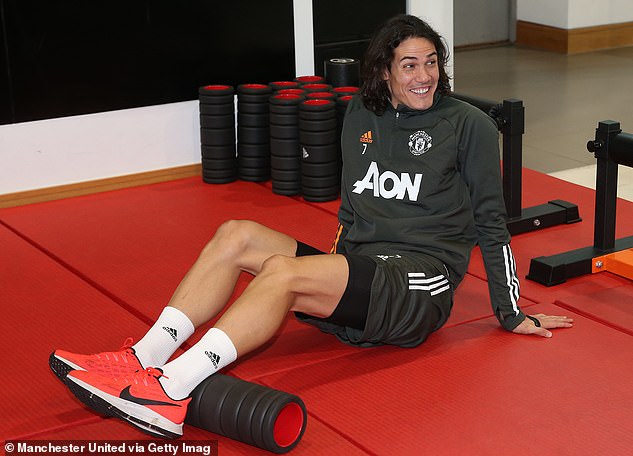 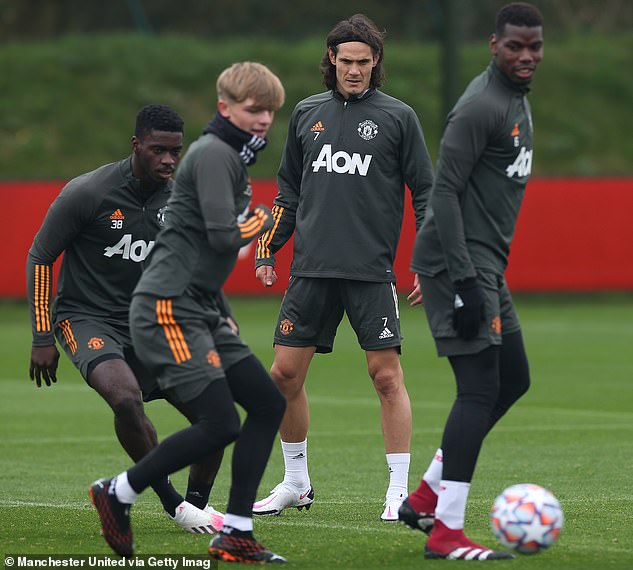 He told United’s official website: ‘I believe that you can’t help but think that a club like Manchester United can aspire to win the title.

‘Starting with the Premier League, and then moving on to other trophies.

‘That’s what I would like to achieve with this club, win trophies, win titles, and then to be able to make the same impression here that I’ve always tried to make with every club I’ve played at.’