Top Sport News
Juventus ‘not in talks to sign Edin Dzeko from Roma’ despite rising...
Peter Crouch: There isn’t a bigger fixture than Liverpool against Manchester United
Nuno demands Wolves improve ‘a lot of aspects of our game’ following...
Kylian Mbappe says he is still ‘thinking about’ signing a new contract...
Mohamed Salah and Sadio Mane are struggling to score, yet Liverpool are...
Jack Wilshere admits he didn’t ever imagine playing in the Championship when...
Jurgen Klopp insists there are ‘no excuses’ for Liverpool’s dramatic dip in...
Paris Saint-Germain 4-0 Montpellier: Kylian Mbappe scores twice in thumping PSG win
Chris Sutton advises ex-Celtic team-mate Neil Lennon to step down despite Hoops...
Dominic Calvert-Lewin is fit to face Sheffield Wednesday in the FA Cup
Home La Liga Arsenal ‘plot £35m January deal for Villarreal’s Pau Torres from under noses of Manchester United’
La Liga

Mikel Arteta strengthened his defence in the summer with the £27m purchase of Gabriel Magalhaes from Lille but the Gunners boss and technical director Edu are still keen on improving the back-line this season.

A deal for Spanish international Torres, who is also interesting Manchester United, would involve dialogue between Arsenal and Unai Emery at Villarreal but the Gunners are confident a transfer can be struck between the two parties, according to Spanish outlet TodoFichajes. 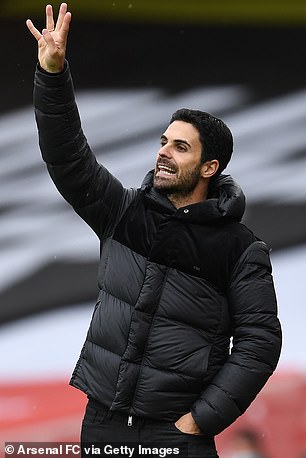 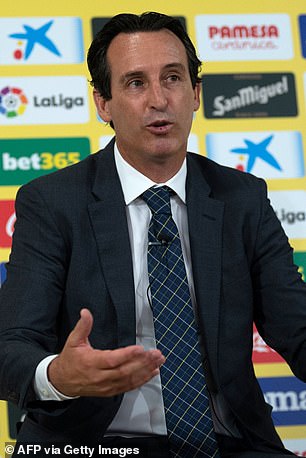 Mikel Arteta is eyeing centre back Torres from Unai Emery, now the manager of Villarreal

Emery became the coach at Villarreal in July on a three-year deal following his sacking at Arsenal in November 2019.

The report details that both Arsenal and United will battle it out for 23-year-old centre back Torres, who played 90 minutes for Spain in their Nations League games against Switzerland and Ukraine in the international break.

In addition, RB Leipzig’s Dayot Upamecano was the first choice for both clubs but Liverpool are now believed to be the frontrunners for the France international, the report adds.

Torres, who came through the youth system at Villarreal, first impressed on loan at Malaga in the Segunda Division in the 2018-19 season, before returning to the LaLiga club.

He made 34 appearances in the league last season and signed a new contract last November until the summer of 2024, meaning any deal will not come cheap. 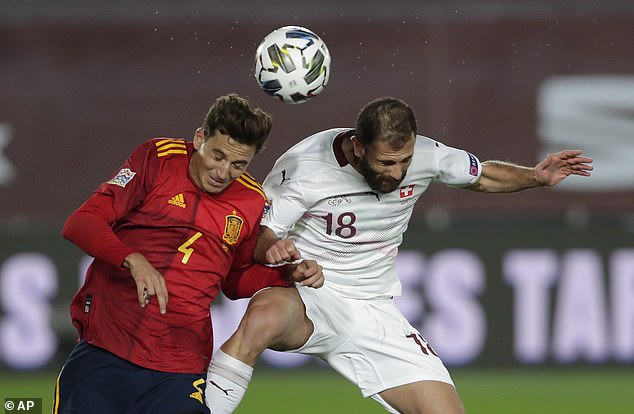 Torres made his international debut last November too – he has recorded five caps for Spain and appears to have solidified his position alongside captain Sergio Ramos in Luis Enrique’s side.

The Gunners, meanwhile, are still eyeing defensive reinforcements despite a cluster of centre backs on the books at the Emirates Stadium.

Arteta also completed the permanent signing of Pablo Mari from Flamengo this year and highly-criticised David Luiz was given a one-year contract extension. 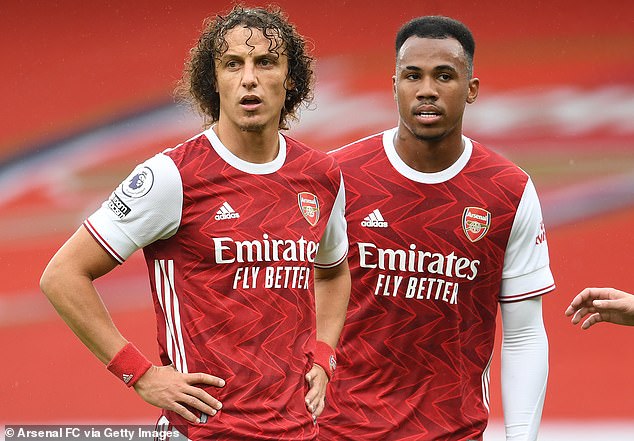 English defender Rob Holding has featured regularly so far this season while William Saliba, Calum Chambers, Shkodran Mustafi and Sokratis are other options.

Similarly, United are desperately searching for a new centre back too, given the poor early-season form of current first-team trio Harry Maguire, Victor Lindelof and Eric Bailly.

Ole Gunnar Solskjaer also opted to sell Chris Smalling to Roma on deadline day and is therefore keen on making a high-quality acquisition at the back in the near-future.