‘He is the oldest young player I’ve ever come across’: Aidy Boothroyd hails the maturity of Borussia Dortmund’s new star Jude Bellingham… as he reveals England U21 striker is already learning German and taking his driving test

England Under 21s boss Aidy Boothroyd has heaped praise upon the shoulders of Borussia Dortmund star Jude Bellingham, insisting he is the ‘oldest young player’ he has ever come across.

The 17-year-old made the huge move from Birmingham to Dortmund in the summer, but has hit the ground running in the Bundesliga and has already played far more minutes than was expected of him.

Bellingham became the youngest player ever to feature for England U21s at the start of September, and is back in Boothroyd’s squad for the current round of international fixtures, too. 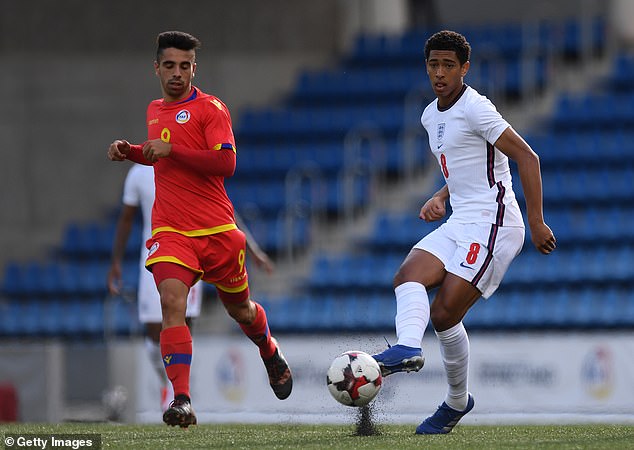 Speaking about the striker’s maturity belying his years, the Young Lions boss said: ‘He is the oldest young player I have ever come across. He has settled down now, he is comfortable in his environment, he is giving stick out to the lads and he is getting a bit back.

‘He has to do his education… he is learning German, he is trying to learn how to drive and he is doing his driving test in Germany. He has a lot going on and he is loving the fact that he can just go out and train and be free.

‘He has made a brilliant start at Dortmund to get the young player of the month. I fully expect him to build on that and I have been really impressed with him as a person and as a player. He is really a credit to his parents, a cracking guy, he comes into the room with a massive smile. 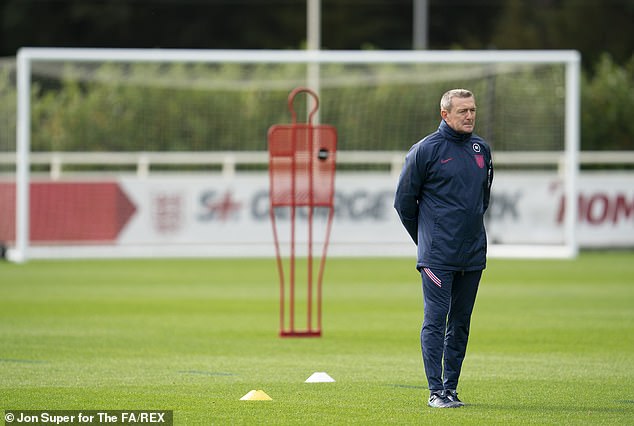 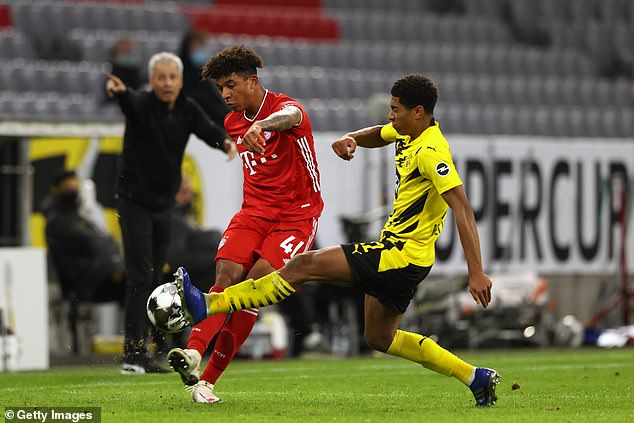 ‘He is always looking at who he can dig out from more senior players. He has settled in fine and I am really pleased with how he has performed in training. He will be involved tomorrow night. As the Under 21s, we are really happy to have such a talent with us.’

Boothroyd was speaking on Monday evening ahead of his side’s game against Turkey in a UEFA Under 21 Championship Qualifier.

The game takes place at Molineux and Bellingham is expected to get yet more minutes under his belt for the national side, before returning to club duty with Dortmund.

In the Bundesliga, he has already picked up the ‘Rookie of the Month’ award after shining in his first few games for Lucien Favre’s men. 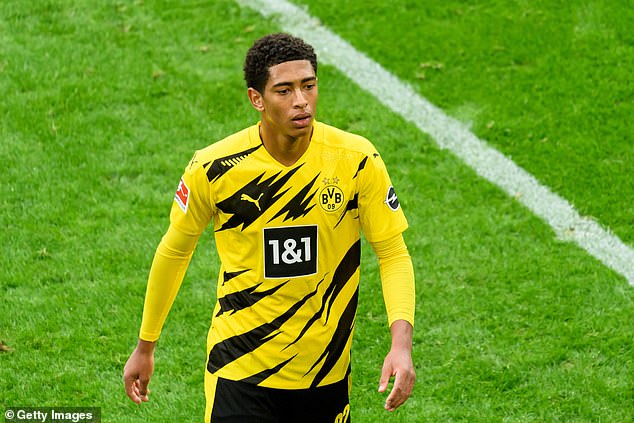 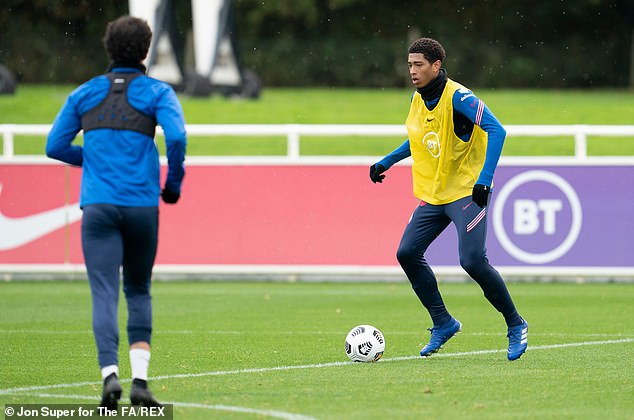