Jerome Boateng admits he is open to signing a new contract at Bayern Munich but revealed he is intrigued by sampling a ‘new culture’ with his deal due to expire next summer.

The 32-year-old centre back has been a mainstay at Bayern since signing from Manchester City in 2011 and has won eight Bundesliga titles and two Champions League crowns in an unprecedented period of success.

Boateng is still a regular under current boss Hansi Flick, having made 38 appearances last season, and is content in Bavaria but did keep the door ajar regarding a move abroad, with his current contract expiring at the Allianz Arena next summer. 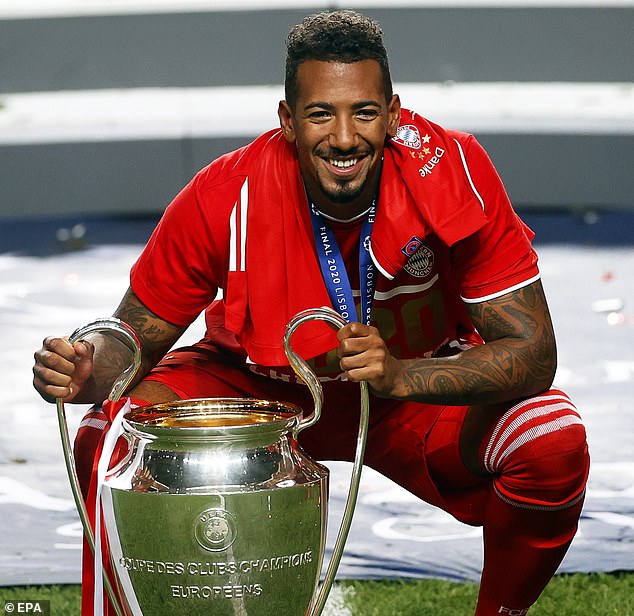 ‘With Hansi Flick as coach and this team, it’s a lot of fun. In the end, I’m happy to still be with FC Bayern. I’m enjoying football again.’

Boateng has previously been heavily linked with a move to Manchester United but is now a senior member of Bayern’s all-conquering squad.

However, when pressed on what would be the decisive factor in his decision to stay at Bayern or try something new, the German World Cup winner gave an interesting response.

‘Another culture. I like to learn new things and don’t always have to be in the same place,’ Boateng admitted.

‘USA, Asia or even another European country, you will see – but it doesn’t have to be.’ 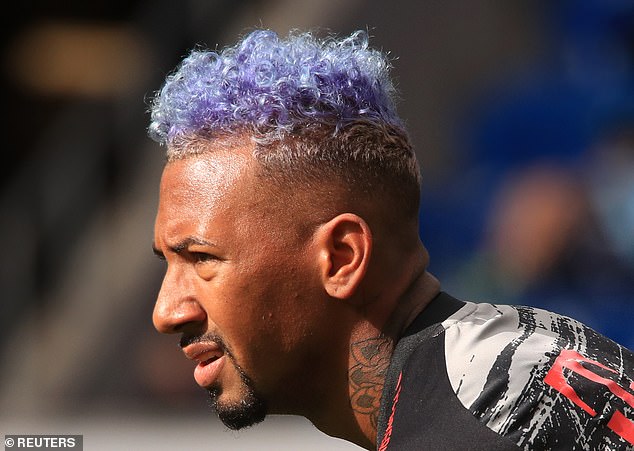 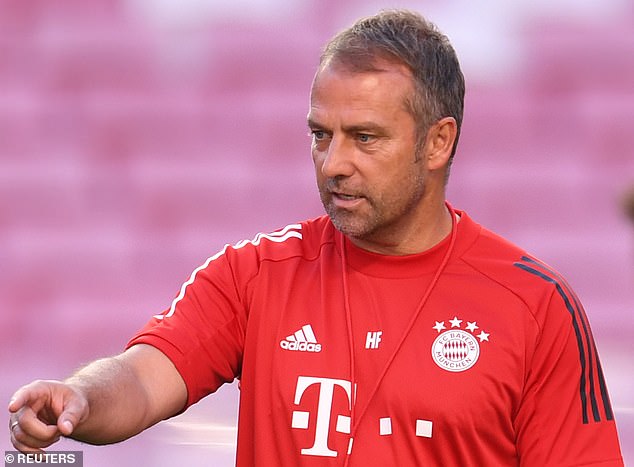 Boateng has won a total of 20 major honours with Bayern, making a grand total of 328 appearances for the German giants.

He also did not rule out a move to another German side with Hertha Berlin – based in the city of his birth – an interested party, but only if they qualify for the Champions League.

‘Let’s see how they [Hertha Berlin] develop this season and in the coming years. I would be happy if they play internationally,’ Boateng said.