Leverkusen are on the verge of agreeing a deal for Roma forward Patrik Schick – paving the way for Chelsea to sign Kai Havertz for £90million.

Sportsmail understands Roma are discussing moves for both Cengiz Under and Schick as they look to make room for Napoli striker Arkadiuz Milik, and it appears Leverkusen are pressing forward with plans to replace talisman Havertz as he edges closer to Stamford Bridge.

Schick appears to be out of favour at Roma after spending last season on loan at RB Leipzig, and the Bundesliga outfit have just signed Alexander Sorloth from Crystal Palace – opening the door for the 24-year-old to head to their rivals Leverkusen. 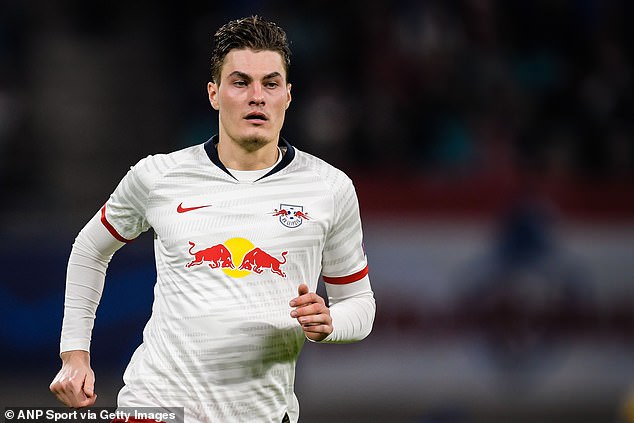 They are close to a deal for Roma’s Patrik Schick, which could allow Havertz to join the Blues

Havertz is reportedly on the brink of joining Frank Lampard’s men after missing the club’s final round of fitness assessments ahead of their pre-season training camp.

The Blues have been heavily linked with a big money move for the 21-year-old after his impressive season for the German outfit – leading a number of top clubs interested in his signature.

His manager Peter Bosz also appeared to suggest Havertz was on his way out after admitting he did not expect him to train with the club again – while also stressing the need for new additions. 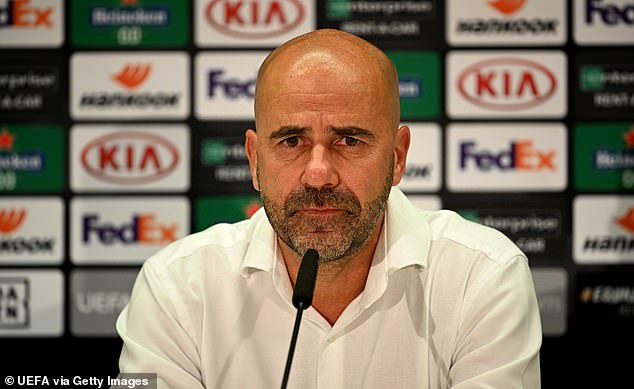 ‘Unfortunately, our squad has not yet been determined,’ he said on Monday. ‘I don’t expect Kevin Volland and Kai Havertz to train with us again.

‘It is possible that other players will also change. We definitely need to bring in players.’

Chelsea are hoping to clinch a £70m deal for the exciting starlet, but Leverkusen are expected to hold firm on their valuation and want the full £90m. 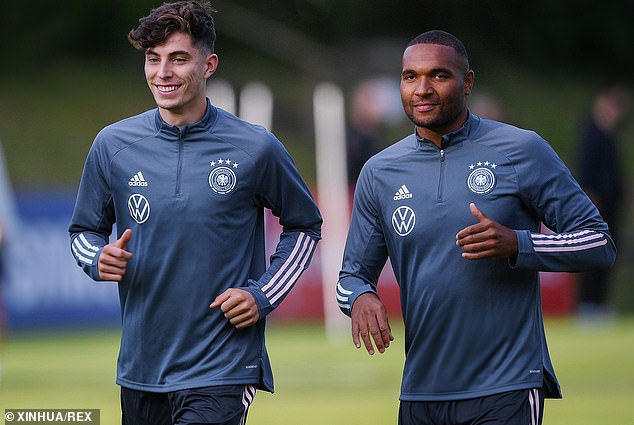 Chelsea’s capture of Havertz would round off a stunning window of activity after the west London outfit snapped up four names already.

If Havertz becomes the fifth man through the door, Chelsea will take their spending past the £200m mark.

He has emerged as one of the biggest prospects in world football after some eye-catching performances for Leverkusen in recent seasons – scoring 19 goals all competitions in 2019-20 with eight assists.