Brighton have secured the long-term future of centre back Ben White until the summer of 2024.

White had attracted heavy interest from Leeds – where he shone last season on loan – and Premier League champions Liverpool but Brighton have been quick to tie him down to a new four-year contract.

The Seagulls announced the news on Tuesday afternoon and manager Graham Potter spoke of his delight at sealing his long-term future.

Potter told Brighton’s official website: ‘I have been looking forward to working with Ben for a long time. He was a player I was well aware of, even before I came to the club.

‘He has gradually stepped up the EFL divisions, with Newport County, Peterborough United and Leeds United.

‘He had a brilliant season helping Leeds to the title last season, and now he has the opportunity to show his qualities in the Premier League.

‘We are delighted to have agreed a new long-term contract with him, and I am sure our supporters will be looking forward to watching him play for the club.’ 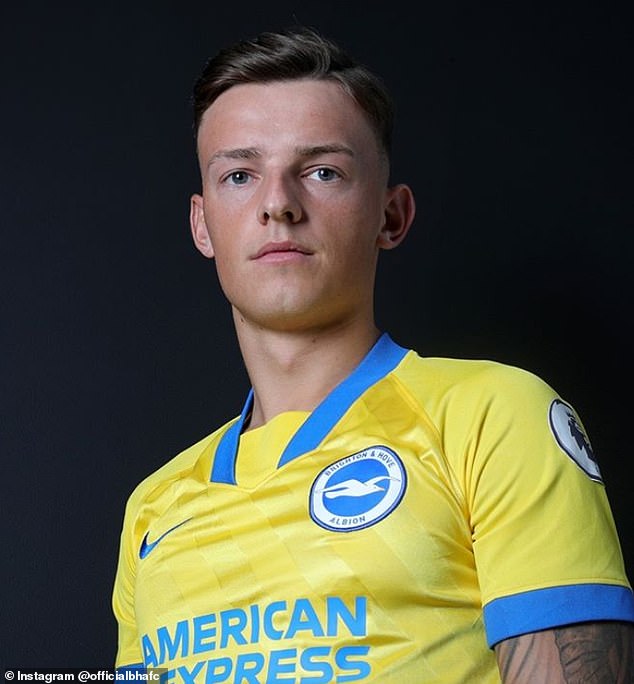 Last season White played all 46 league games for Leeds, who finished the season as Championship winners under Marcelo Bielsa to return to the top tier for the first time since 2004.

Leeds were hoping to seal a move for White but they were recently knocked back after making multiple bids for the 22-year-old – the highest being £25million.

Jurgen Klopp’s Liverpool had also been heavily linked – with the club actively in the market for defensive reinforcement this summer, following the departure of Dejan Lovren.

But Brighton had stood firm over their £30m valuation of the youngster, who will be drafted into the senior ranks ahead of the new Premier League campaign. 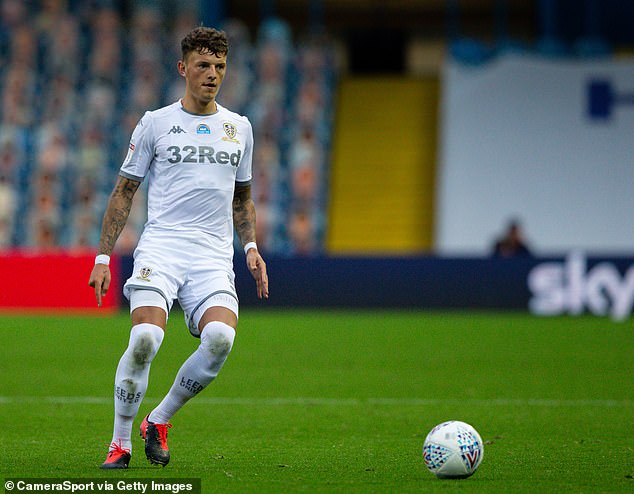